Two of our favorite bands, Spoon and The Shins, both have a lot to look forward to in the coming months, as evident by their recent interviews with Billboard and Pitchfork respectively. We took their comments, broke them up, and pinned them against each other for no other reason than to create an epic battle of the indies, a.k.a we wanted to kill birds with one stone.

Spoon: Spoon is currently in the recording studio working on the follow-up to 2007’s Ga Ga Ga Ga Ga. The band plans to debut some of this new material this summer.

The Shins: The band has already debuted material from its forthcoming effort; both “Double Bubble” and “The Rifle’s Spiral” are being played on their currently ongoing tour. The yet-to-be-titled followup to 2007’s Wincing the Night Away is “still in its very early stages, with frontman [James] Mercer planning to begin recording at the end of the current tour, and continue through the summer. He’s aiming for a release early next year.”

Advantage: Both bands are planning new albums? Advantage goes to the music fan on this one.

The Shins: Keyboardist Marty Crandall and drummer Jesse Sandoval had been replaced by Ron Lewis from Grand Archives and Fruit Bats on bass and Joe Plummer of Modest Mouse on drums. “I started to have production ideas that I wanted to do that basically required some other people,” Mercer explained. “It’s mainly about that. It’s an aesthetic decision. It’s kind of hard to talk abut stuff like that, isn’t it? Because I don’t want to bum anybody out. I’m on good terms with those guys, I hope to maintain that.”

Advantage: Even. Anything with Brit Daniels is hard to beat. That being said, anytime you can get replacements with the pedigree of Lewis and Plummer, you don’t have much to worry about.

Spoon: Aside from SPOONX3, the band has only one other confirmed live date, and will not be hitting the festival circuit this summer, [Brit] Daniel says. “We’re playing the Merge Records’ (20th Anniversary Festival) in July. We don’t have plans past that, but I’m sure we will set more things up because being on tour is more fun than normal life.”

The Shins: The band will be on the road until the end of May.

Advantage: A personal music festival? Got to give it to Spoon on this one.

Spoon: “I don’t think most of those festivals want you when you don’t have a new record out. Or your band isn’t reforming,” Brit Daniels notes in explaining the secret of music festivals.

The Shins: A re-release of Flake Music’s 1997 album When You Land Here, It’s Time to Return, which was remixed by Danger Mouse’s mixing engineer Kennie Takahashi, and appearances by Mercer on both the forthcoming Dark Night of the Soul and the soundtrack (w/ Modest Mouse for the film, 180 Degrees South are also in fold. 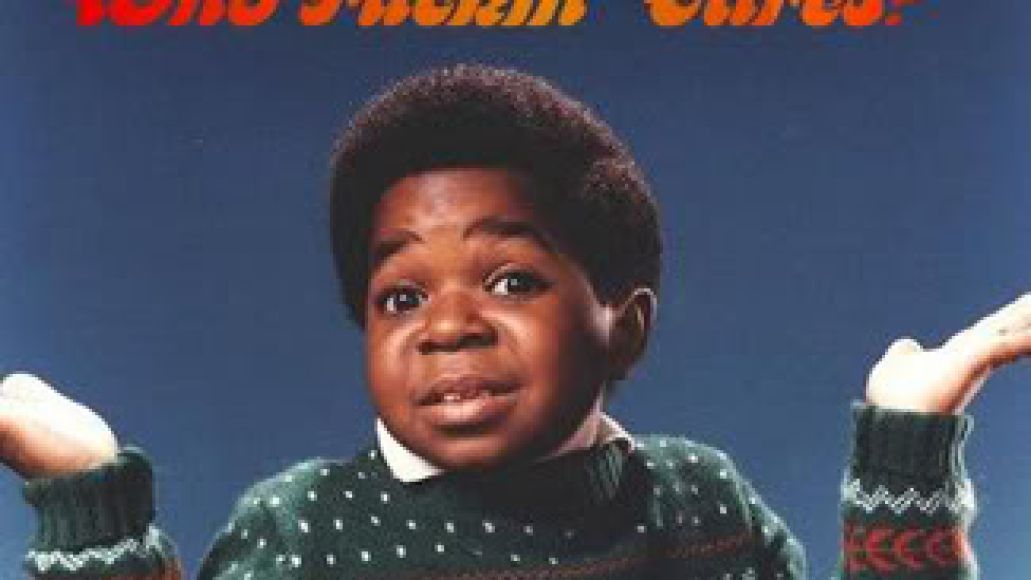 Spoon vs. The Shins: The Battle of the Indies!