2009 marks the full-scale return of one of new wave’s greats, Thomas Dolby. Though best known for his quirky 80s hit “She Blinded Me With Science“, Dolby is a legend among synth composers, not just as a solo-artist, but as a producer, and session musician. He wrote Lene Lovich’s new wave hit “New Toy”, is responsible for the album-defining synths of Foreigner’s 4, and produced Prefab Sprout’s Steve McQueen, the album sometimes referred to as the “Pet Sounds of the 80s”. During the 90s Dolby drifted away from the music 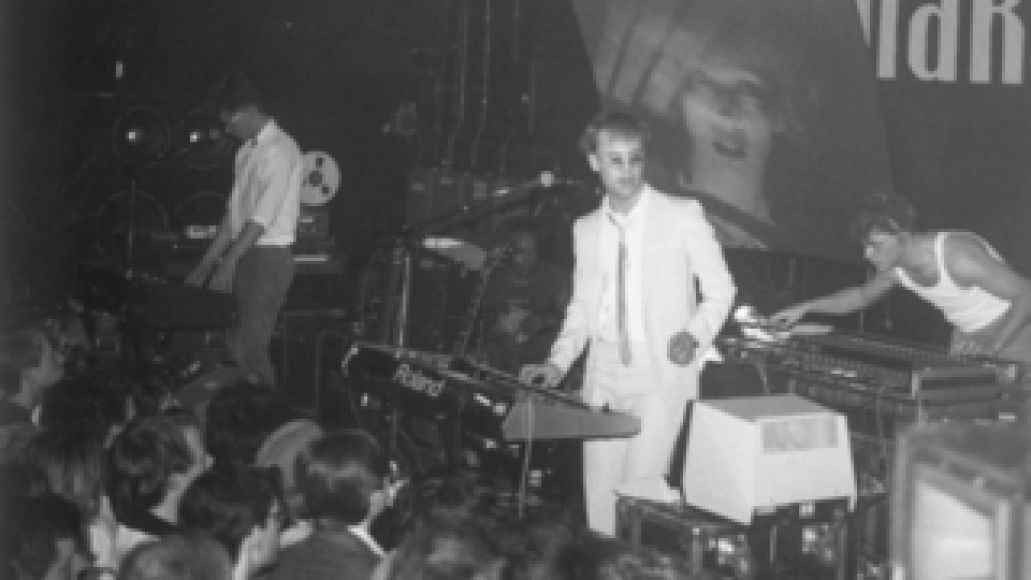 industry to start his own company, Beatnik Inc., and invented the polyphonic ringtone software that is now in two-thirds of the world’s cell phones. In 2006, the synth-pioneer returned to live performing and has been gearing up for a full-fledged return ever since.

Dolby’s grand re-emergence begins with a long-overdue remastering of his work. The Singular Thomas Dolby, is a definitive singles collection featuring 19 tracks and a DVD of Dolby’s entire, illustrious video career. The CD/DVD is out now in the UK and will be followed next month by Collector’s Editions of his first two albums, The Golden Age of Wireless and The Flat Earth. These albums define Dolby’s trademark sound and exemplify his fascination with antiquities, electronics, and modern romance. His music is a unique blend of the old and new – a truly distinct voice among his new wave contemporaries highlighted by charming, if not heartrendingly beautiful, lyrics. Both albums come loaded with rare and unreleased tracks and the booklets feature track-by-track musings from Dolby. The Golden Age of Wireless is packaged with an added bonus, Dolby’s concert film, Live Wireless, which was previously only available on laserdisc.

The following two albums marked a progression away from the confines of new wave. Dolby teamed up with George Clinton, Jerry Garcia, Eddie Van Halen and others to accompany his electronic music and move it out from the confines of a specific genre. Since his return to the music biz, Dolby has twisted his proto-steampunk, mad scientist tendencies into a beautiful fusion of past and present. He now performs in a ’40s style trench coat, 1920s driving goggles, and with an earphone-mounted camera so people can see how he crafts his songs during his one-man shows.  In that same spirit of innovation and repugnance that he built a wind and solar-powered recording studio inside a restored 1930s lifeboat in his back yard facing the Pacific Ocean. It is within that cozy, retro-futuristic enclosure that he’s composed his first album in fourteen years. 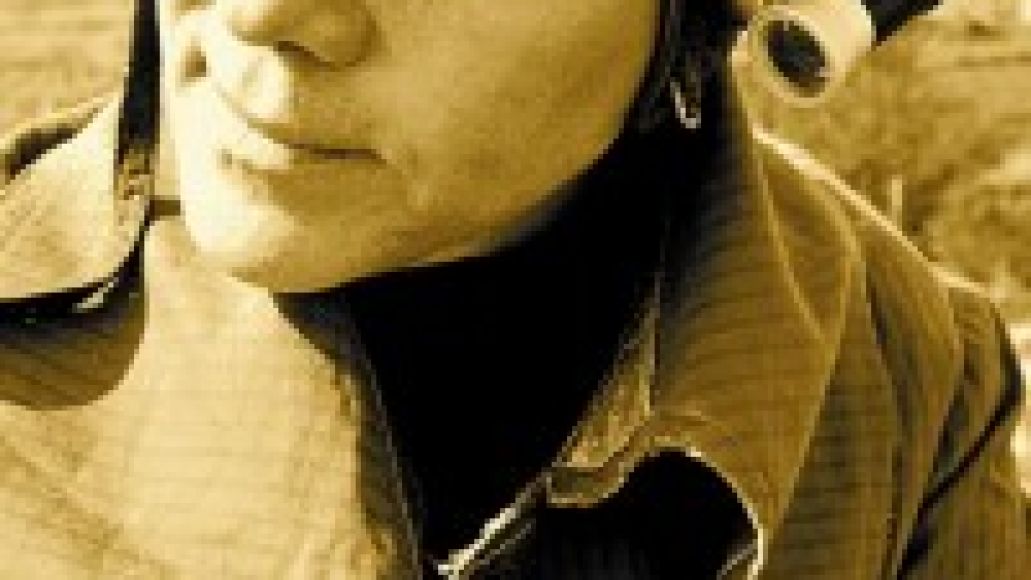 While serving as the guest DJ for Wired Magazine‘s most recent Audio Podcast, Dolby announced that his new album would be called A Map of the Floating City and will be released later this year, first as three downloadable EPs, and then as a single, physical CD. Dolby also debuted two full tracks from the album. Aside from two tracks that made thier way into his live performances over the last couple years, these are the first new Dolby songs to grace listeners ears. “The Toad Lickers” is a wild bluegrass romp based on a news story about a secret hippy eco-village in Wales.  Musically it hearkens back to the Cajun influences of 1994’s Astronauts and Heretics, with the tongue-in-cheek charm of his more slapstick tracks: “ID the species by their feces in the free mountain air – I’m so there.” The second track, “Oceaneer” is the polar opposite of “Toad Lickers”: a melancholy ballad reminiscent of his classic, “Screen Kiss”. In “Oceaneer” Dolby tries out a popular innovation, auto-tuned vocals; they serve him well and nicely mesh with his emotive synths and the accompanying acoustic guitar. The verses show Dolby’s knack for conveying strong notions with simple lyrical suggestions – “Cannonballs ricochet around the room, I hurry home to lick my wounds, I stumble home to Oceaneer.” While details are still sparse on what the final album will entail, Dolby has revealed that among the other performers on the album are none other than Imogen Heap and Mark Knoplfer.

While you bide your time waiting for the first EP from A Map of the Floating City check out Thomas Dolby’s Blog.