There’s been a tremendous turnout of concept albums so far in the 21st century, but rock operas have been few and far between. As the current decade draws to a close, narrative albums are making a grand return, with offerings by both Green Day and The Decemberists this year alone, but the musical atmosphere wasn’t always this fertile. At the turn of the 21st century modern music was, by and large, still struggling against the awkward spell of the late-nineties. Now, in this much-improved musical environment, is an opportune time to examine one of the first rock operas of the 21st century: Hooverphonic Presents Jackie Cane.

Hooverphonic is a Belgian group that emerged in the mid-nineties as trip hop swept Europe. Trip hop’s already experimental fusion of electro and hip hop encouraged further mutation and the band dove right in.  By their second album, Hooverphonic were hard at work cross-pollinating and 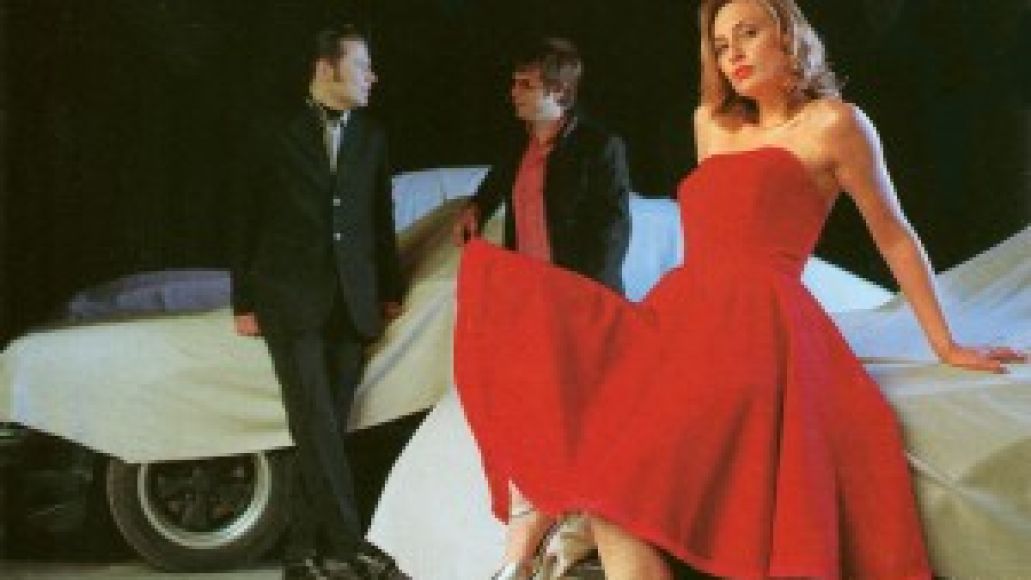 maturing their European electropop sound with myriad other musical styles. The band’s first three albums were released in the States with some success, (I first heard them on a Volkswagen commercial) but just as they were making headway Sony pulled their US distribution. Their forth album, Hooverphonic Presents Jackie Cane, is a masterpiece that never made it to North American shores.

In Jackie Cane, Hooverphonic draw from the theatrics of 1960s film scores to illustrate their unique rendition of a classic tragedy: the rise and fall of a would-be starlet. Jackie wants to be a famous singer and she leaves behind her twin sister and the ramshackle part of town she grew up in to peruse her dream. Jackie’s twin feels betrayed and abandoned by her other half. Jackie becomes a huge success, but the fame takes its toll. She spirals into substance abuse and returns to her sister, with whom she hopes to find comfort. Jackie’s sister never wants them to be separated again. To ensure this, she serves Jackie a poisoned meal and kills herself. It’s been suggested that the album’s narrative is from Jackie’s perspective as she reminisces in her dying moments.

Much of the verification of these details comes from a strange piece of writing behind the disc in the jewelcase. It’s full of illegible and sometimes missing words as well as odd grammatical errors: 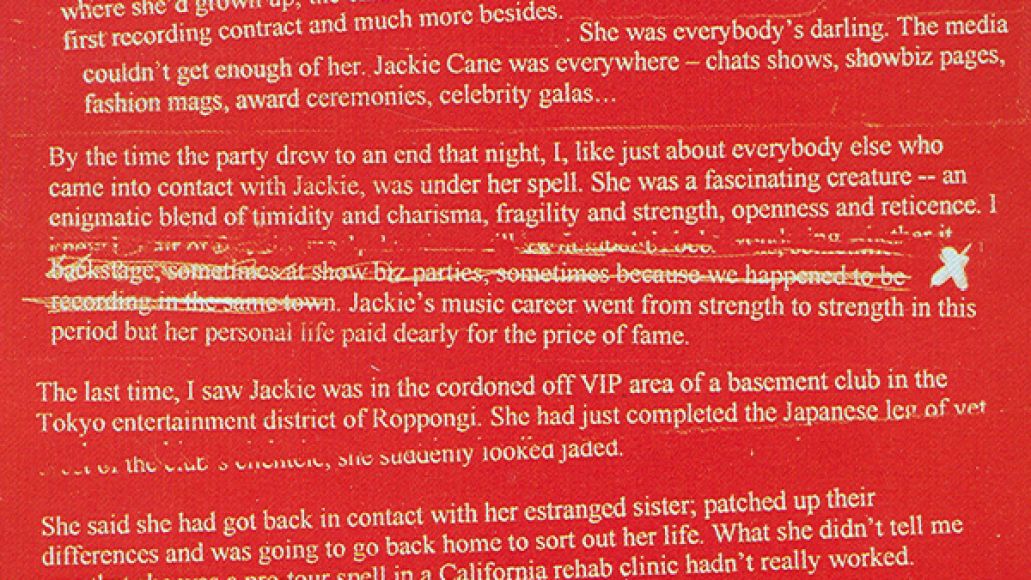 The album originated from a track called “Jackie Cane” which appeared on Hooverphonic’s previous album, The Magnificent Tree. It illustrates in brief, the rise and fall of Jackie’s career. (“Jackie Cane was everybody’s sugar/ she gave it all wherever it took her.”)  The song wasn’t included on the Jackie Cane album, but serves as an over-arching introduction of sorts.  With Jackie Cane, Hooverphonic play up their penchant for string arrangements, James Bond-esque guitar riffs, and psychedelia as well as add jazz and Latin influences to their sound.  The result is a collection of Broadway-worthy ballads and dance numbers, such as “Sometimes” and “The World is Mine“, mixed with dark, hallucinogenic tracks like “Jackie’s Delirium and “Shampoo”.  Jackie Cane‘s extreme, but cohesive variance in sound and style, coupled with its impressive, downright cinematic narrative, make for a phenomenal experience.  If there is a hall of rock operas somewhere in the cosmos, Hooverphonic Presents Jackie Cane deserves a prestigious place somewhere among its grand displays. 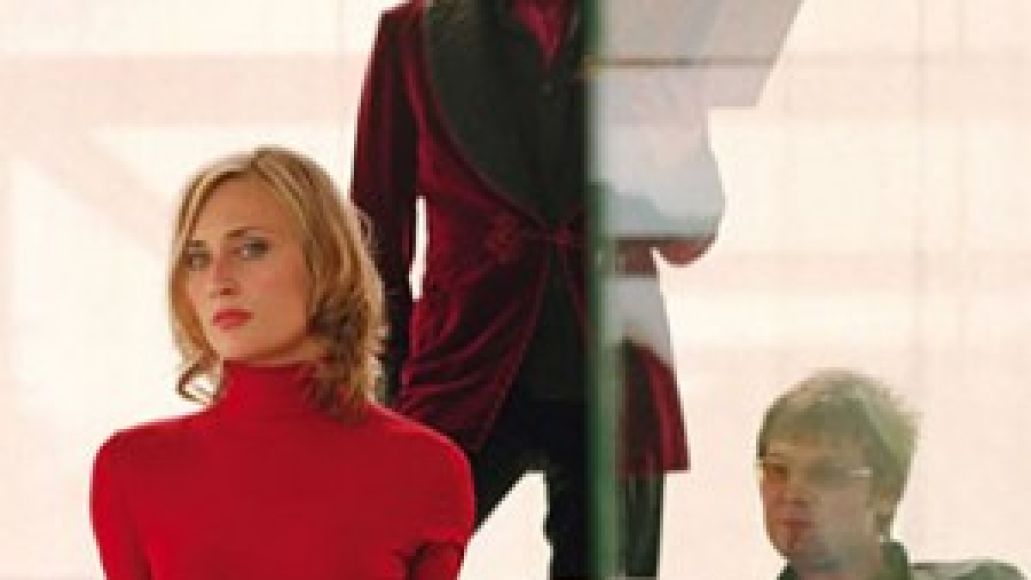 When listening to the album, I like to add “Jackie Cane” as the first track, acting as sort of an opening titles to the full narrative experience. Another addition to the chronology of the album is “The Contract”, which was a b-side on the “Sometimes” single. The track has a very specific place in the album’s narrative — between “Human Interest” and “Nirvana Blue” where Jackie signs her contract to stardom. “The Contract” also offers some meta commentary on the act of making a concept album: “Did you really think about creating/a masterpiece rarely presents/itself at the door of your imagination/Accept these conditions even if there’s really not much to accept.”

The intricacies of Jackie Cane‘s narrative don’t readily present themselves. Many elements of the primary story such as Jackie’s rise to fame and her decline into drug addiction and/or madness are easy to pick out, but key aspects such as Jackie’s twin sister and the actuality of her murder are less clear. Below is my ideal track listing for the album (“Jackie Cane” and “The Contract” included) with my notes on the story’s chronology as I’ve come to interpret it:

Jackie Cane is near impossible to find in US stores. Fortunately, the internet is to the rescue. Not only is the album readily listenable on various sites, but it’s not too hard to purchase either. Though it used to be a pricey import, Amazon now offers the album at a reasonable price and the US iTunes offers some (but not all) of the tracks. Finding the “Sometimes” single is trickier. It’s available on eBay or Amazon from time to time and the French iTunes store has the single for download. Also, there’s a 14-track Japanese edition of Jackie Cane that supposedly has the track on it. A thread on Hooverphonic’s forum has details on finding the song. For additional Jackie Cane fun, many of the tracks on Jackie Cane also have lounge style revisions with an orchestra on the band’s fifth album, Sit Down and Listen to Hooverphonic, and there’s a French lyric version of “One” called “Tu Es Moi”. 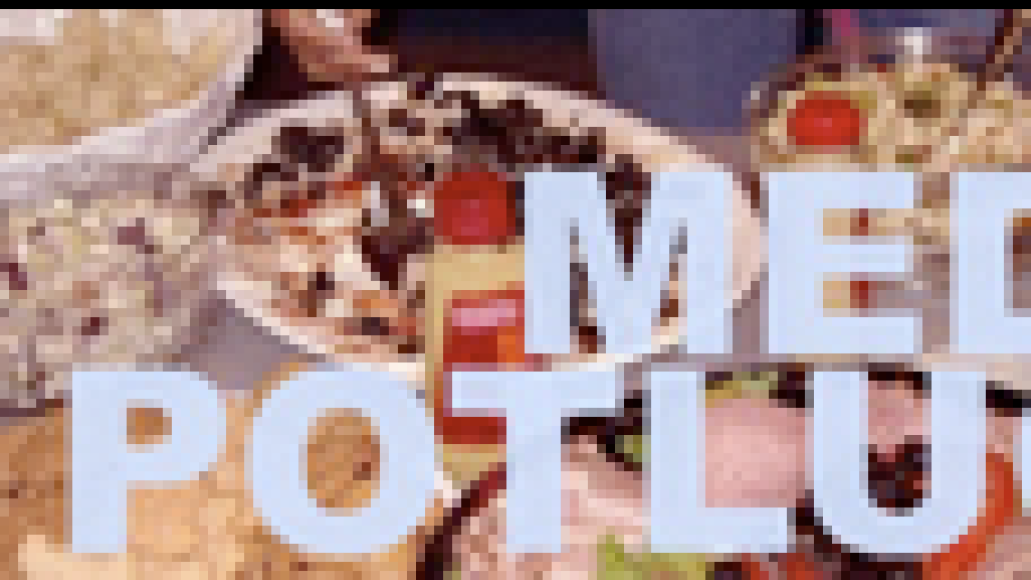