Between June 24th and 27th, the third annual Sled Island Music Festival will return to Calgary, Alberta. Bringing with it a batch of stellar names, the festival includes The Breeders, Liars, Anvil, Ladyhawk, Final Fantasy, Andrew W.K., Obits, Monotonix, The Dodos, The King Khan & BBQ Show, Women, Holy Fuck, HEALTH, Japandroids, and many, many more. In other words, a four day music extravaganza will take place …

On Friday, June 26th, Consequence of Sound will hit The Marquee and bring some serious noise. Scheduled to take part in the festivities will be a batch of North America’s best noise rockers, including Calgary based outfits Mount Analogue, Puberty, and Mt. Royal, Vancouver’s Twin Crystals, and Los Angeles’ greatest thing since sliced bread (or Manny Ramirez), HEALTH.

Told you it was stellar, and noisy.

Here’s the rest of the details:

When: Friday, June 26th @ 9:00 p.m.
Where: The Marquee Room (612 8 Avenue SW)
How: To get in on all the Sled Island fun, be sure to pick up the your festival passes via sledisland.com. While you’re there, be sure to check out all the other great showcases and events set to take place during the week. There’s like a lot.
Why: Why not? 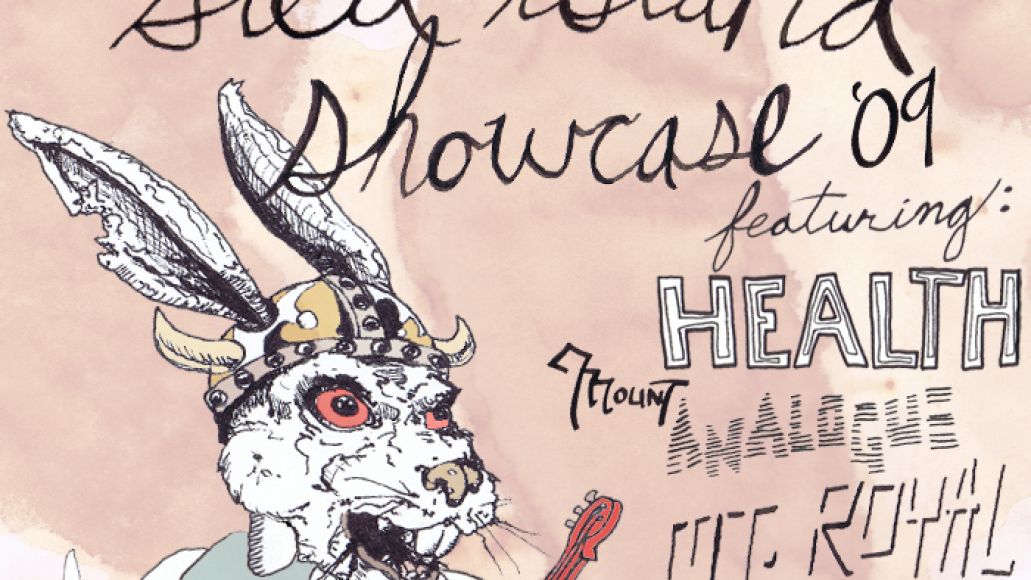 CoS is having a party! A Sled Island party!