When he’s not standing on the side of the road with cows, or confusing the hell out of his audiences, or putting together the next cult classic, director/writer/musician/madman David Lynch likes to party. Riding on his recent musical success, Lynch will put out a seven-track album come June 30th. 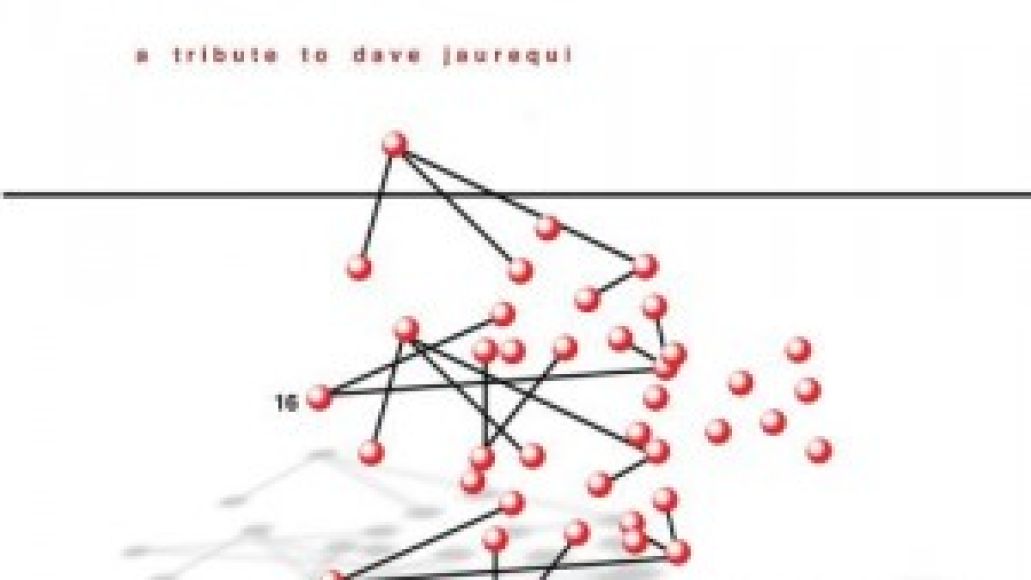 Titled Fox Bat Strategy: A Tribute to Dave Jaurequi, the album will sport songs written by the reclusive director himself, only performed by session musicians that he formerly worked with on 1992’s Twin Peaks film, Fire Walk With Me. Fans (and cultists alike) can enjoy the spectacular-yet-maddening sounds that bridge together spooky-as-fuck with ’50s decadence. It’s a trademark that makes the director’s early work so damn inspiring, and inspirational knock offs like Silent Hill so consciously frightening.

Jaurequi was the vocalist-guitarist of Fox Bat Strategy, who passed away at age 50 in ’06. Given that these songs have collected some dust, one can only imagine it’ll all be both pleasant and downright eerie. For a quick taste, however, be sure to hit up Entertainment Weekly.

Though that’s a chilling idea in itself.

David Lynch is ready to rock