Brooklyn’s Here We Go Magic is a respectively young group that has been thrust into the spot light. It’s a small one, but it’s growing. Originally the record was only a side project of Luke Temple’s, one that he had no intention of releasing, but one that he did anyways. Once it started picking up steam, however, opportunities began showing up and from there a band was formed. What started out as a solo pet project for Temple has with in the past few months grown into a full-fledged band.

Last week, before their opening slot for Grizzly Bear at D.C.’s 9:30 Club, I had the chance to sit down with the band for a few questions. What was supposed to be a quick interview soon became a detailed tell all of the band and how this all came together so quickly.

This new record is very different when laid against your other solo records. What led you to this new direction?

Luke Temple (LT): Well, the irony of it is, this is a true solo effort, a true solo record because I played everything on it, where as my other records I used other musicians. But given that it’s a new moniker, right when I named it, it gave it this allusion of a project, a band. Its ensemble-based music so it made sense to put a band together around it. In terms of making the record, it was sort of a carefree process based on the inspiration I was getting at the moment. I wasn’t really listening to a lot of music when I was recording, and when I am writing and recording I don’t really listen to music much. Usually preceding writing or recording I’ll do a lot of listening. That will inform the songs I will write in the future, but a lot of times its hard to know specifically what was influencing it.

I was listening to Arthur Russell quite a bit before I wrote that record. I was listening to Ethiopian music a lot and Robert Wyatt. I was really digging some Ariel Pink stuff from a production standpoint, I thought it was really cool. I liked the really compressed, lo-fi, ghostly qualities. But when I am writing and recording I try to just empty my mind of any influences and try to keep it as “pure” as possible. It could never be with out it’s influences but I try to exist only with it, and not think of it in terms of its context outside of itself, so it just kind of happened. Now its turned into a band, and now we are becoming something completely different from that even. It has totally evolved so it’s exciting.

Now that it has evolved into a band will there be more writing from the rest of the members or will it still be your project?

LT: I am still writing the core song, but we will twist and turn it and come up with arrangements. I am keeping the writing really simple so it is more the ensemble treatment of it that actually creates the song. The songs that I am writing with this band couldn’t necessarily stand by themselves so the arrangement is actually a part of the writing process. The texture is about the arrangement, so in that way we are writing together, but we are so young… 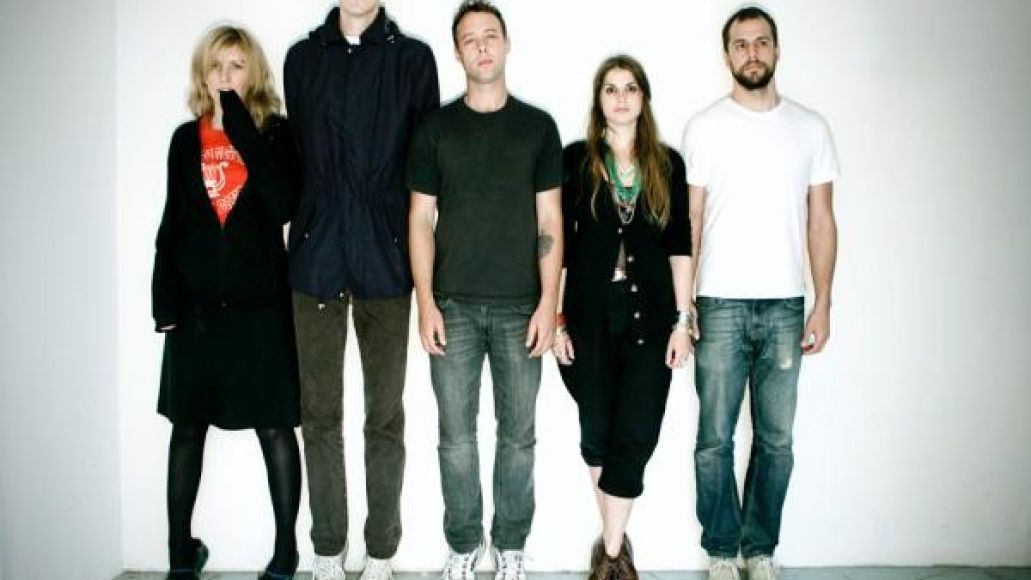 So then how did you guys end up doing this together?

LT: I had played with Mike previously in the Luke Temple Incarnation. He played guitar with me and we lived together, so he is not very far ever. Peter, I had known for years in New York and we had always flirted with collaborating to some capacity. I always just really liked him a lot every time I would see him. We would always talk about playing music and it seemed like, what a better person to be creative with. I had seen him play in this band Trick and the Heartstrings, and they were this kind of garage, soul punk thing. Totally different from this band, but really great. I saw them live, and then it was a few more years before I ran into him again. I had finished the record and I wasn’t even intending on putting it out, but then I ran into Peter that summer and we decided to get together to play.

We ended up doing this modern lovers like thing, it was very stripped down and just rock and roll. Then I put the Here We Go Magic thing out and even though it was not what we were working on, it kind of took off. It had wings, and out of nowhere people seemed to like it and there were shows being booked and so we were like, “Why don’t we be Here We Go Magic?” At that time it was me, Peter and this guy Batiste who was playing bass, but at the time he couldn’t commit fully. Since we had these shows, I was put in this position where I had to put a band together. Batiste knew Christina who plays keys and she is also a song writer in her own right and so he recommended her to me. One thing led to another and we had a band.

Now we have Jennifer Turner (to the right, below) on bass. Jen had come to a bunch of our shows and was a really big fan. Even at our worst she really understood what we were doing. She came to me at a party and said, “If there was ever a chance that you would need a bass player…” and being that it was right before our bass-less rehearsal I said, “Why don’t you come in tomorrow.” 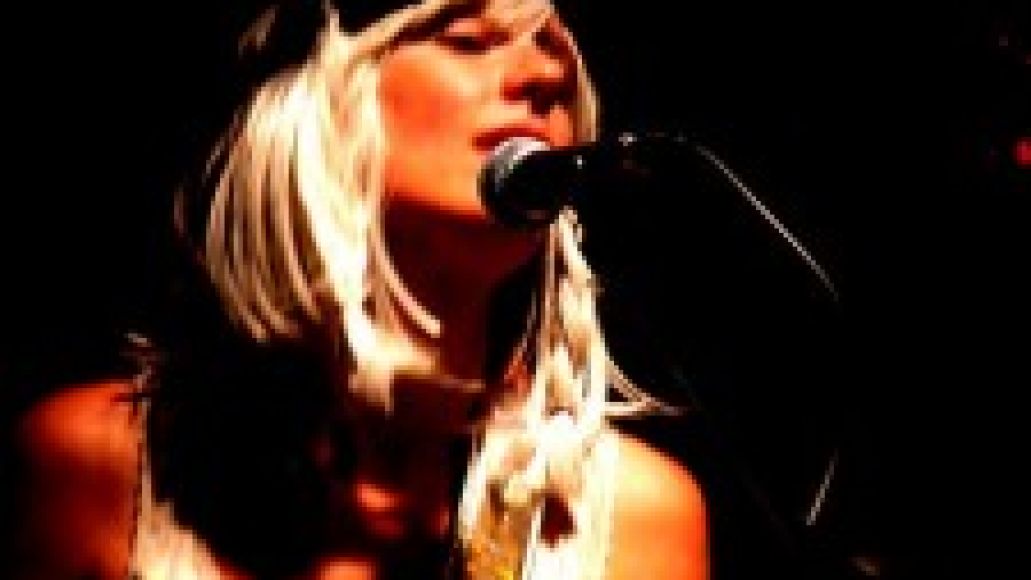 Peter Hale (PH): She came in and turned the lights on. Seriously it was crazy.

LT: It has all been very serendipitous I think. Right time right place.

PH: Yeah, as sloppy as we are, we are the anti-Craig’s list band. We gravitated in a very organic kind of way and had to get our act together very quickly because opportunities are unfolding. Everything is happening at a very protracted rate, but the way we attracted each other was really like, “You want to jam? Let’s Jam”.

So have you guys gotten used to each other on stage since everything is still very new?

LT: People seem to think that we sound very together. We generally sound together now, we are tight, we know our parts. It’s like an emotional transference, but I can only speak for myself. It probably has most to do with the sound really. We have been cooped up in this rehearsal space that has the worst sound so playing live in these large open spaces is new. We are trying to figure out the logistical things like knowing our levels so we can hear everyone and get into it. That is the thing that is the struggle, and I think that because we are only three months old. There are bands that are five years old that still sound like shit live, and I think we have done remarkably well in the time we have been around.

Before I leave, where did the name come from?

LT: Oh just my head. I was originally going to use the name for something else that I was working on, but something about the tambour of the music didn’t fit with the name.  There is a fantastical feel to it, psychedelic, spacey. I realized after that the name was birthed, it just waiting for its mother.

Here We Go Magic is currently on tour with Grizzly Bear until the end of June. As they trek towards the west coast, be sure to catch ’em on this hip-as-hell tour, and if you’re sold on ’em, pick up a copy of their self-titled debut via Western Vinyl.