Michael Jackson just can’t escape controversy. After shaking the world with news of a 50-date residency in London, and having everyone wondering if he’s even able to pull it off, Jackson’s sold out, “unprecedented” achievement, at least according to organizers, may not even happen.

According to Billboard, Jackson signed a contract last November with New Jersey based All Good Entertainment Inc. which committed the King of Pop to an appearance in New York this summer. Under this contract, it stipulates that Jackson is unable to perform anywhere else before his Big 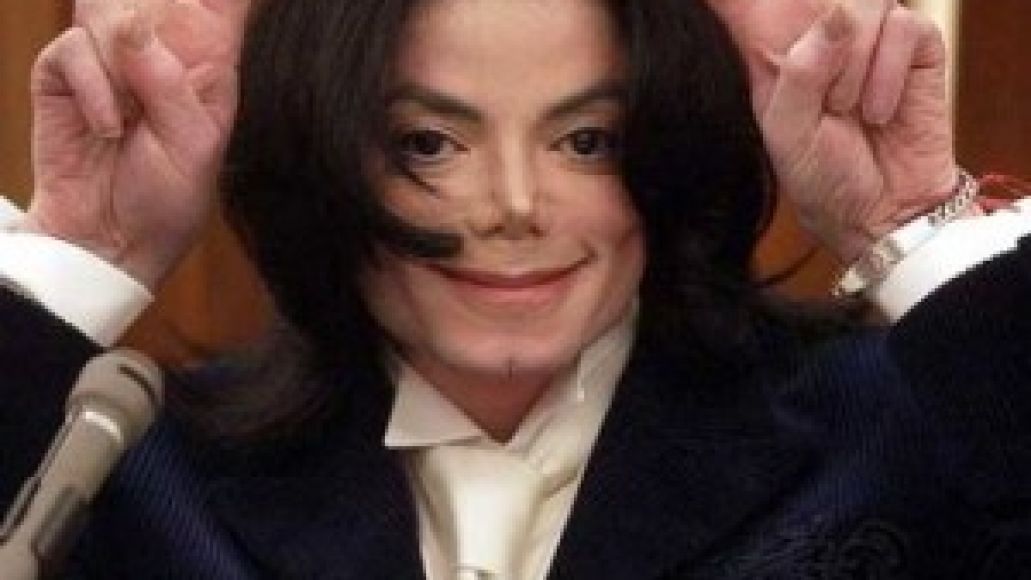 Apple appearance. Therefore, Jacko’s being sued, as his O2 run is in direct violation of this agreement (well, duh). What’s worse, he’s now caught in the crossfire between All Good Entertainment and AEG Live, who put together the O2 deal, and given his recent finances, Jackson can hardly afford to pay up the $20 million in damages that either side might claim…

There may yet be a way out- the only loop-hole in the agreement is Jackson’s ability to perform with his siblings, something that has already been considered for the O2 shows. Prince Michael, his son, is said to be performing alongside his pops on the opening number (as yet unconfirmed). Then there’s always “Scream”, which would be nice to see live with sister, Janet, as his sparring partner.

Of course, all of this depends on his current physical state. Is he even stable enough for this? Currently, Jackson is holed up in Los Angeles, rehearsing and training for the performances — although, recent reports suggest someone ought to lend him an ear.

Michael Jackson’s This Is It residency begins on July 13th at London’s O2 Arena and ends on March 6th, 2010.