Two years after he “came back” with Rock N’ Roll Jesus, featuring our favorite butchering of Warren Zevon’s “Werewolves of London” in the radio-wonder “All Summer Long”, Kid Rock wants to keep his success going. He’s just going about it carefully. Real carefully.

“It’s hard to follow big records with another big record,” Rock tells Billboard. “I had most of (the next album) in the stages where I could go in and finish it up.” That is, until he met up with acclaimed producer Rick Rubin, who’s currently set to produce the follow up. “Then Rick said, ‘I look at these like demos, and we should go back in with the right players and re-cut everything…To really solidify into the big leagues, I think we have to do it this way.’ And I was like, ‘I’m open to anything.'” 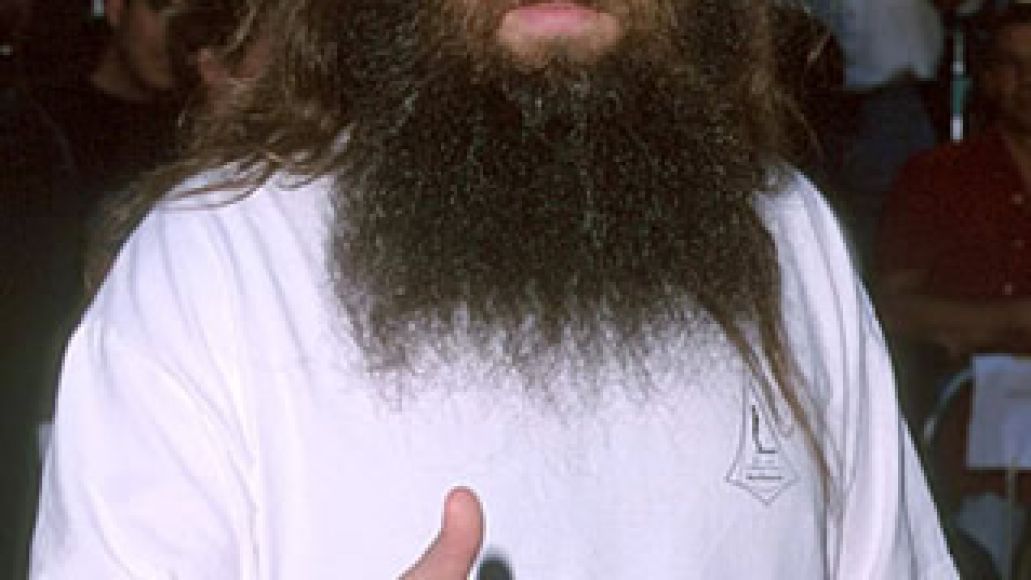 Given the Grammy-award winning producer’s eclectic track record (e.g. Dixie Chicks, Rage Against the Machine), Rock seems like a shoe-in, especially with his tendencies for mixing genres. Already, Rubin’s given the country-rock-rapper some homework, most of which will be done on the road while on tour. During his time on the road, Rock will lug around a small recording rig that will help him etch out songs and even write new material, though he admits this is all alien to him.

“It’s kind of weird,” Rock explains. “’cause I’ve never written a record and then gone into the studio. I’ve always written the record as I’ve been in the studio.”

Rubin’s been known to push artists to new limits, and the “outlaw” Rock is no different. And while it sounds as if there’s plenty of work ahead, Rock’s comments allude that things are closer to completion. “Right now we’re just looking at where the record is and what’s gonna round out the record,” he says. “Do we need a big record? Do we need this or that?’ I think we’ve got everything; it’s just a matter of zeroing in on it now.”

Fans can expect to hear new material on Rock’s forthcoming tour with Lynyrd Skynyrd, so for those parties interested, grab those hats and denim slacks and mosey on down to your local pigpen, err, arena. Kid Rock and his Twisted Brown Trucker Band want you to dance, dip, and do-se-do. Yee haw!