It’s been 10 years, almost to the day, since Limp Bizkit owned the music industry. Think that’s a stretch? It really isn’t. It was 1999, months before the purported Armageddon and teenagers were all New York Yankees fans, screaming about getting the proverbial “Nookie” and their incessant need to “Break Stuff”. Needless to say, some people had every reason to believe the world was about to end. With the former nu-metal band recently reunited, 2010 might be just as damning, and according to frontman Fred Durst, he’s ready to party like it’s 1999. 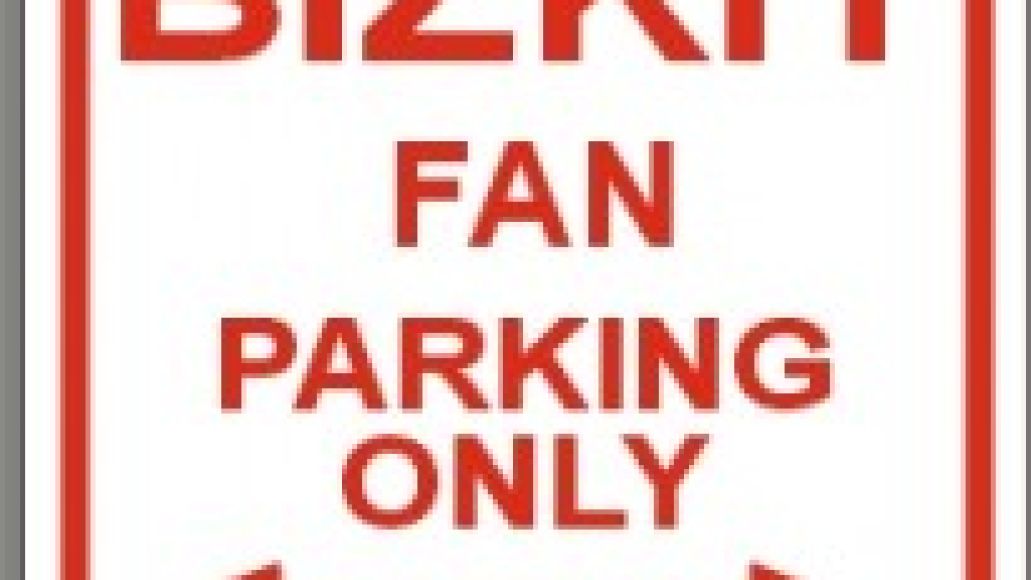 “This isn’t a reunion, this is a comeback,” Durst told BBC Newsbeat, shortly after performing at Download ’09. “We’re here to take it back and to sit on top of the mountain again.”

Earlier this year, the band re-emerged with its complete, original line up and started leaking videos online of them sound checking former hits. It stirred quite the buzz, especially since guitarist Wes Borland appeared quite adamant to be involved. If you recall, Borland’s been in and out of the group, having rejoined for 2006’s abysmal The Unquestionable Truth (Part 1) and exiting stage left shortly after. Durst admits he didn’t see the reunion possible at all, but assures the years apart have only made them stronger: “”Each member of the band became quite the expert at their instrument. We’re more finely tuned than ever.”

Sound checking isn’t the only thing they’ve been doing, however. There’s a new album on the horizon, and it could surface as early as November or December. “We’re getting together our demos right now and we’re going to go in and record them,” Durst explained. “I’m having a great feeling about going in and doing our record, more than I have about any of our albums before. It’s not going to be a watered down version of Limp Bizkit, it’s going to be a more explosive, more addictive, more driven version of Limp Bizkit.”

Well, we know what will be on everyone’s lists for Santa this year: the new Limp album or a standard nuclear bomb shelter. Because everyone knows Durst gets his way, or it’s simply the highway. Oh, we could go on forever.

Limp Bizkit strive to be "addictive"