Summer is a great time for the blues. Not the mood, but the music. Loud rock n’ roll is great for the beach and Friday night cruises, but if the hot July sun has you spending a lazy afternoon under your favourite tree or enjoying a leisurely country drive, the cool sounds of a vintage guitar and a soulful, smooth voice will put you in that relaxing state of mind. No wonder there’s so many blues and jazz festivals in full swing. Everyone from Derek Trucks to Johnny Winter is on tour, cashing in on a 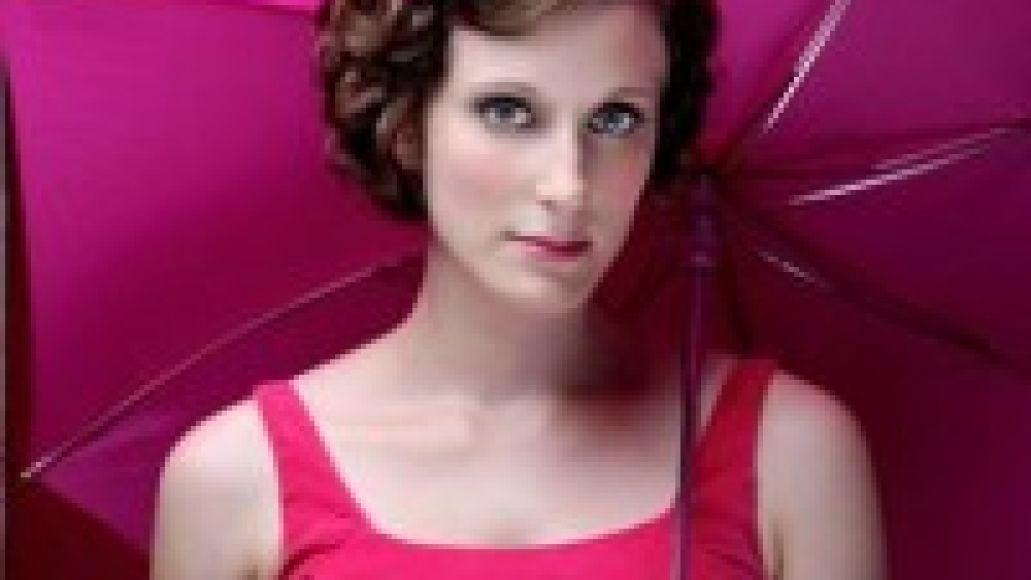 recent revival in roots music; and although Melissa McClelland may not be a big name yet, she has the marquee talent to be mentioned in the same breath as those stars.

She has a versatility which allows her to seamlessly amble through genres, and much like her video for “Passenger 24,” which sees her hitchhiking across the infamous Route 66, McClelland’s songs are a journey through the history of the blues, rock, folk, and country –all narrated by her rich, timeless voice. From the thirties nightclubs of “Segovia” to the fifties roots rock of “Passenger 24” to the more mainstream, “You Know I Love You Baby,” its time travel at its most soothing. The sound is so retro, its hip; and a refreshing change from much of the play- by- numbers hits currently on the radio.

The Canadian singer/songwriter has recorded four albums since her self titled debut in 2001 and is currently touring the U.S. in support of her newest release, Victoria Day. The album, produced by her husband, Luke Doucet, is steeped in Americana. Songs such as “Glenrio” and “When the lights went out in Hogtown” continue the wave of poetic culture that helped “Passenger 24” off her last album, Thumbellina’s One Night Stand, win the award for ‘Best Americana Song’ at the Independent Music Awards.

As evidenced by her Myspace page, she is enthralled by the history of Route 66 and has captured its spirit, from Kerouac to the Dustbowl, in both song and a documentary directed by Luke Hutton entitled, Pedal to Steel. Also busy with her side band, Ladybird Sideshow, McClelland’s voice has not gone unnoticed amongst her peers, and she’s been asked to sing with the likes of Sarah McLachlan, Jesse Cook, and Blue Rodeo.

Melissa McClelland may sound like she’s living in the past, but her sights are clearly set on the future. With a growing fan base and international acclaim, she’ll continue to be a rising force on the Americana circuit in the latter half of 2009 and beyond.