Well, not really, but sort of? Paul McCartney returns to animated features, his first since 1968’s Yellow Submarine, and scoring, which he hasn’t done since 1967’s The Family Way. Either he’s nostalgic for the late-’60s or he’s just downright generous (you know, for the kids). Whatever the case, he’s writing some music and it’s going to be in a movie. 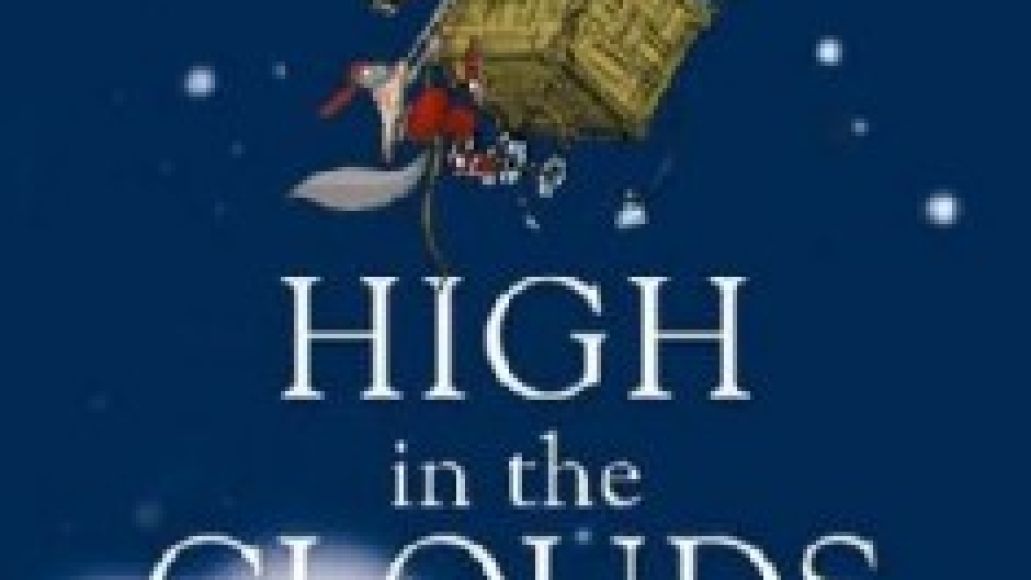 A movie based on his own work, that is. The animated picture is called High in the Clouds, and if that rings a bell, you’re one hell of a McCartney fan. Reason being, it’s based on the children’s story of the same name, which was co-authored by McCarney himself. Despite the obvious drug puns, the story follows a squirrel named Wirral, who’s on a journey to find the animal sanctuary, Animalia. Cute, right? Well, New Line Cinema’s Bob Shaye and Michael Lynne think so, at least.

They’re producing the picture, which will be directed by Rob Minkoff (of The Lion King fame). Lynne told Variety, “Paul [McCartney] said he would commit to a score of original songs as part of it,” Lynne said. “Bob and I had never focused on animation in our career, but that got our attention.”

It’s hard to say no to McCartney, but nowadays, one has to think ol’ Macca’s having a hard time saying no himself. Between rumored collaborations with Bob Dylan, closing duties out in Jersey, and that Rock Band thing, the former Beatle just doesn’t know when to stop.

Not that there’s anything wrong with that…