Remember two months ago when we reported Cameron Crowe and Pearl Jam were working together? Well, the project has surfaced, and frankly, we’re surprised — shocked even. It turns out that Crowe is directing and putting together a commercial for the Seattle rockers, all in anticipation of their ninth studio effort, now set for a fall release. The catch? It’s a Target-only exclusive, and well, that’s what the commercial is promoting. 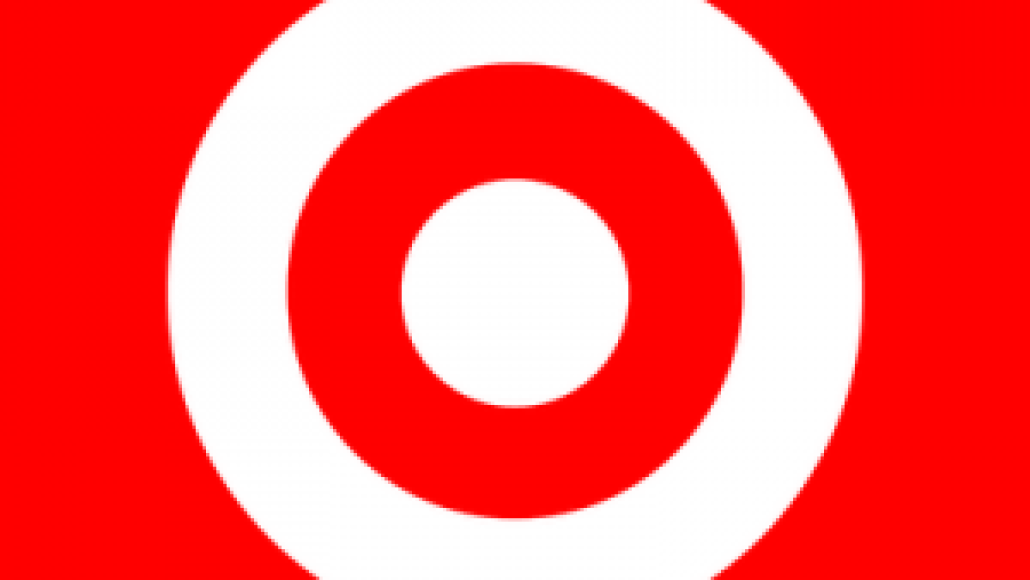 According to Antiquiet, Crowe shot some footage of the band last week at Seattle’s legendary Showbox Theater. The website reports that, “about 300 extras were hired to be in the crowd for the taping, a large number of whom were reportedly laid-off workers from the area.” That shouldn’t come off as a surprise, considering the band’s always been geared toward the “working man” a la Bruce Springsteen or fellow friend Neil Young.

What did they play, however? Reports indicate they performed a new slower jam, a cover of The Dead Boys’ “Sonic Reducer, and upcoming single, “The Fixer”, which will be performed live tonight at Conan O’Brien’s debut on The Tonight Show. If you’re just dying to hear it now, the website has a leaked audio recording from the taping, and while it’s muddled some, you can still make out the tune. Some reports suggest it’s a throw back to the band’s 2000 Binaural-era sound. They might be right, though there’s some definitive Riot Act action going on, too.

As for the Target nonsense, it’s only for retail. Fans will still be able to purchase the new record via the band’s official webstore and Ten Club.