It’s hard to call any song by Pinhead Gunpowder a hit. Sure, the California supergroup sports the likes of Green Day’s own Billie Joe Armstrong, but by all means, hardly anyone’s heard their tunes. That’s no slight on the band, it’s just a fact. Regardless, the hardcore punk-rock outfit is back in action with a new “Best of” compilation that strings together some of their greater songs over the past 19 years, four records, and two EPs. 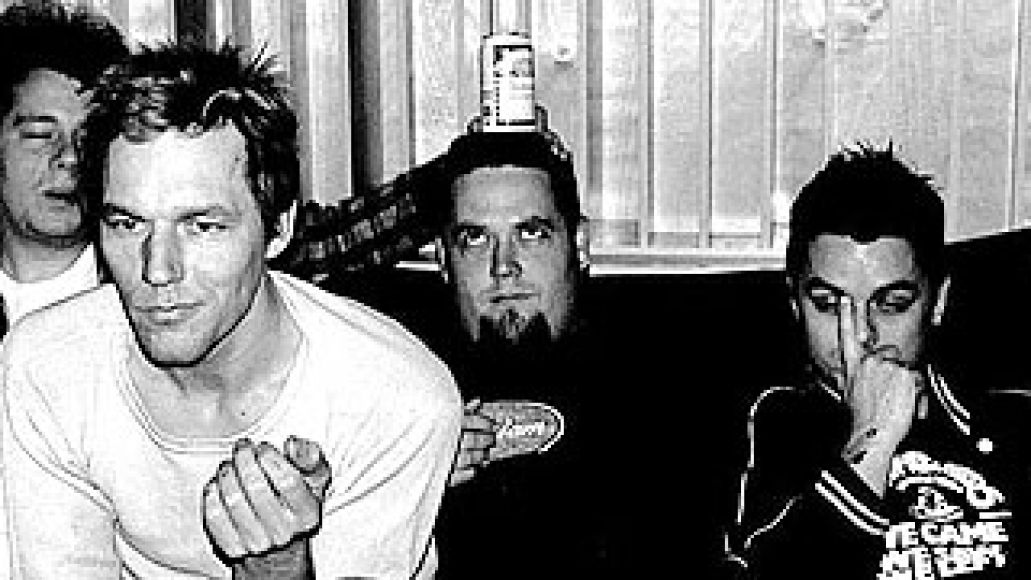 Titled Kick Over The Traces, the new compilation features 23 tracks that date as far back as 1990, when the group hit the West Coast circuit. To interest even the rarest of die-hard fans, Recess Records will issue four sets of coloured vinyl, limited to only 500 each, with a standard CD release, as well.

This is an exciting year for the supergroup, one that comes as a result of their reunion in February of 2008, when they came together and unveiled three new songs: “Anniversary Song”, “West Side Highway”, and “On The Ave”. And while a new studio album is doubtful at this time (see: Green Day’s long-as-fuck tour), the party favors keep on a’coming, with vinyl reissues set for Gunpowder’s whole discography. Fans should start saving now, as they’ll hit record stores come August or September, and probably cost a pretty penny (as all vinyl do).

For now, anyone can pick up Kick Over The Traces, which hit stores yesterday.