While Oracular Spectacular hit the indie community eons ago, MGMT continues to pump the album dry. Why not? After all, the Brooklyn duo’s major label debut still stands as one of the most impressive releases in recent memory. It’s fun, it’s catchy, and it’s downright addictive. Seriously, this thing is like sonic meth, only it’s everywhere, it’s absolutely legal, and it doesn’t require hours of downtime the next morning (well, that can be argued). This time around, however, the band’s finally giving proper attention to what is arguably the best song on the record, “Kids”. Hey, better late than never, right?

Especially if the video is downright exceptional, which, well, it is. 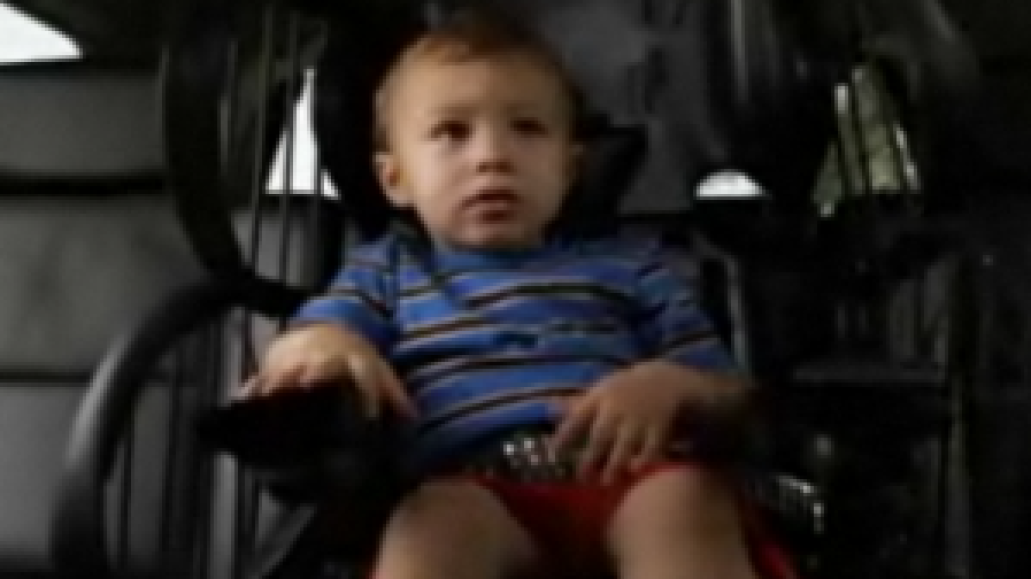 Directed once again by Ray Tintori, the uber-surreal video follows the trials and tribulations of one small, fragile child, who pretty much sobs throughout the entire six minutes — and with good reason. Zombie-like monsters, “disguised” as humans, lunge for the kid, shaking violently and swiping at him. From his cradle to his mother’s arms, he’s never safe. That is, until he reaches safe harbor in the forest… with the other kids. By the time that happens though, things get all animated a la “Paranoid Android” and the world as we know it is far, far, far away.

Until now, “Kids” had been a helpess little groove, oozing with instrumental and lyrical hooks. Now? It’s just eerie. This video is emotionally jarring — Do I laugh? Cringe? Cry? — but that’s why it’s so damn good. Whether or not you’ll want to get all Roddy Piper and beat up some zombie-monster citizens a la They Live, that’s up for you to decide. Odds are you’ll want to call child services. This one’s pretty sketchy.

But it’s one of the best videos in years. Yes, in years.

Watch: MGMT scares "Kids" (and us)