The East Village is known by New Yorkers to be one of the top cultural areas of the city. The area played a large role in the hippie movement of the 1960’s and helped give birth to punk rock in the 1970’s. When something’s happening in the East Village, music lovers pay attention — and there’s no better place to do this then at Webster Hall.

Located at 125 East 11th Street, Webster Hall is the place to go to see the stars of tomorrow. The seemingly small venue offers not one, not two, but three rooms to satisfy the public’s musical needs.  Each room has a particular feel and brings something different to the table, making it difficult to have a dull night on the town. 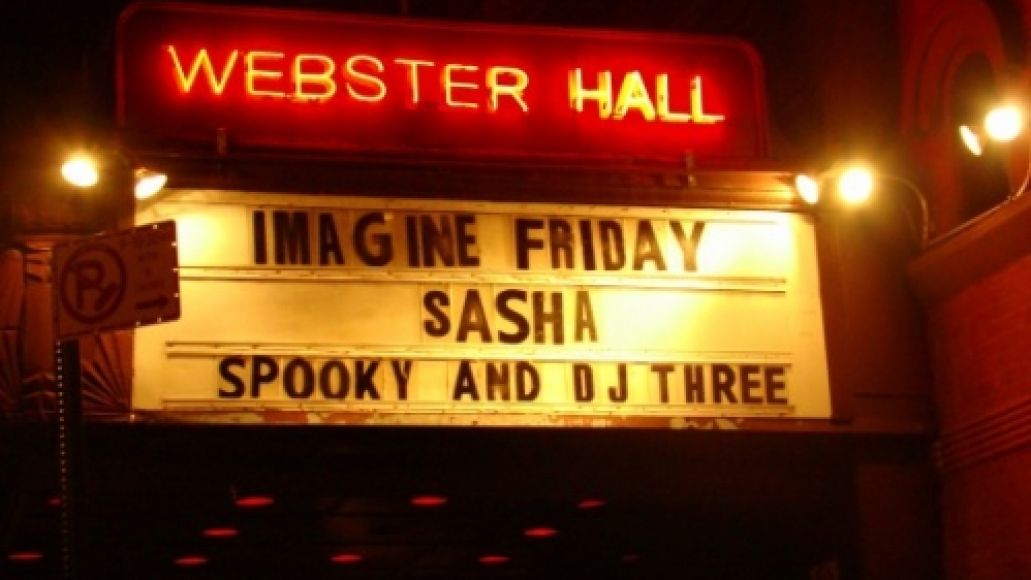 The NY hallmark has always seemed to be ahead of its time. Built in 1886, the venue began showing off its eclecticism at an early age. It would host events such as Anarchist philosopher Emma Goldman talking about birth control and have a graceful “elite” society function within the same week. This trend of assorted acts continued throughout the 1950’s, when Latin performer Tito Puente and folk artist Pete Seeger performed. Even though Webster Hall has always had a lot of diverse artists, the three music rooms it currently allows for a far larger range of artists than ever.

The Grand Ballroom is where more established acts perform. With a capacity of about 1500, this room has seen everyone from Evanescence to Franz Ferdinand perform. It also has hosted groups on the path to success, including the likes of Ra Ra Riot and Glasvegas. With a bar in the back and some stone pillars to support the balcony, the Grand Ballroom is the most popular room of the joint. Even better, the music that comes through the room’s PA is clear and loud enough to make the floor rumble beneath the concertgoer’s feet — just imagine some of the rock shows.

The Studio is the newest addition to Webster Hall.  This 300 capacity performance space opened up in October 2008 and dedicates itself to lesser knowns looking for their big break (or simply somewhere to perform). This is where the best deals can be found, as the 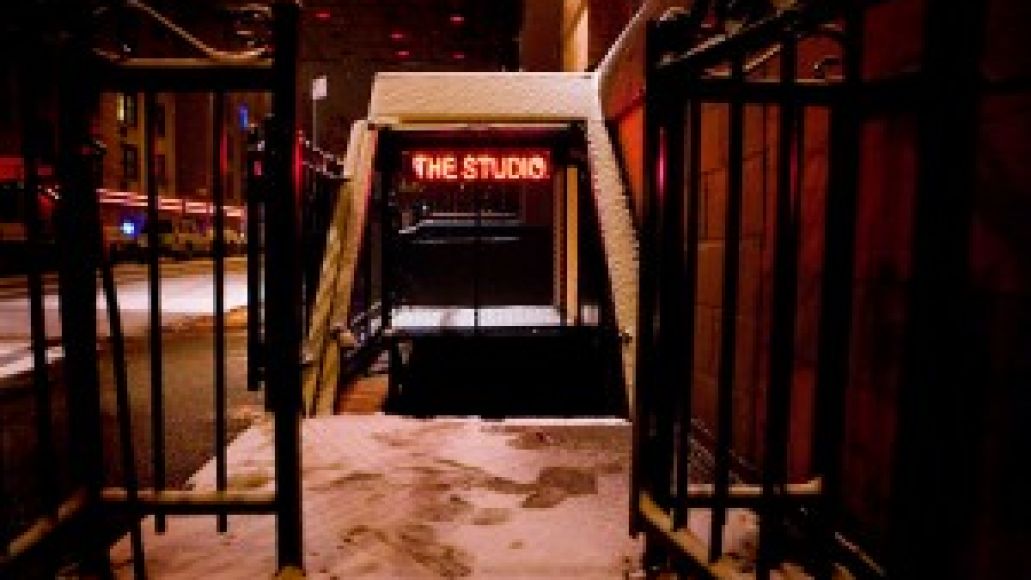 Studio regularly hosts multiple bands shows for as little as $10.

The final room of Webster Hall is The Nightclub found in the basement of the building. The club hosts a wide range of music, from hip hop to salsa to house, for those who rather dance than rock out. The nightclub also has more varied events such as Circus, a weekly event at 10 p.m. that has trapeze artists, fire breathers, and all the makings of a real circus in the middle of a dance party.

Without a doubt, Webster Hall is the place to see a handful of different acts that are just starting to hit their stride, as well as established acts that want to perform in a more intimate environment. There’s something going on almost every day and it’s almost always available for less than $30. Those who are looking for something to do in the evening in the East Village should make Webster Hall one of their first stops.