This past Monday, Baltimore’s finest flooded Ottobar for what was to be one hell of an indie explosion, what with scheduled performances by Ask The Idea, In Every Room, Dan Friel of Parts & Labor fame and, most importantly, Black Moth Super Rainbow. The bill warned everyone of a long night, filled with music, mayhem…and all-ages.

After a mildly uninspiring 28 minute set, made worse by washed out vocals and a weak mix, Ask The Idea left a rather stationary crowd to mull around. As they broke down their equipment, fans were greeted to the odd smell of Jamaican jerk chicken (being served buffet style in the back), which mingled with the stagnant stench of body odor. This had a few folks retreating to the front of the venue for the next 30 minute set, provided by local artists In Every Room. 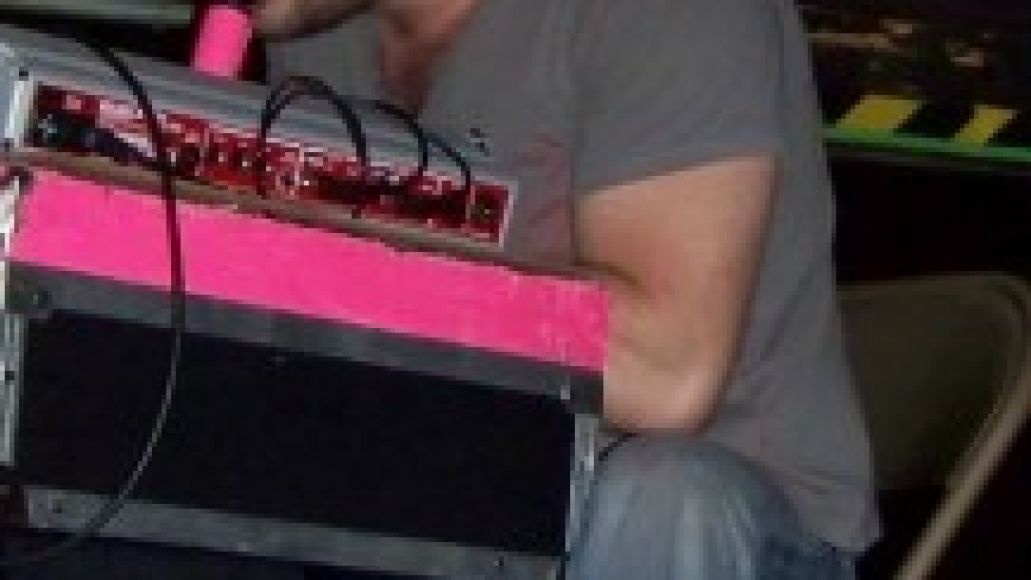 Immediately, one could hear influences that could only have been provided by Dan Deacon and Animal Collective, both of which hail from the Baltimore area, with the latter now transplanted to Brooklyn. The main difference is that In Every Room could hardly offer the sonic flair of Deacon, nor the vocal harmonies of Animal Collective. If anything, the crowd grew pretty dense and much more diverse.

Once Dan Friel took the stage, armed with a folding chair and an instrument case adorned with white Christmas lights, the real show began. Soon after, fans and spectators were treated to a rather impressive set, full of crunchy drum breaks and lots of knob twiddling. Friel came off more focused and reigned in than his debut full length Ghost Town, which was heavy on the drone and light on the rhythm.

After the set change, the lights dimmed and the crowd was greeted by a rather hilarious video intro. Without going into much detail (click here if you want to ruin the surprise), we were told about “one of the worst bands” which happened to be performing next. There is just something about being called a douchebag by a giant pair of lips that has to make you laugh. The various members took to the stage, led by a drummer donned in ninja garb, a bassist in a Quatto outfit, and their front/hype man in a pseudo-bearded, Asian-inspired Sasquatch suit. Finally, Tobacco came out last and took a seat behind his equipment, instead of sitting Indian style as he normally does.

The group opened with “Born On A Day The Sun Didn’t Rise”, which opens their latest effort, this year’s Eating Us. Suit-man’s stage antics roped in the crowds attention, and for the duration of the set. Even though Suit-man was adorned with a microphone, he wasn’t using it for anything other than an accessory. That duty was provided by Tobacco and his vocoder. 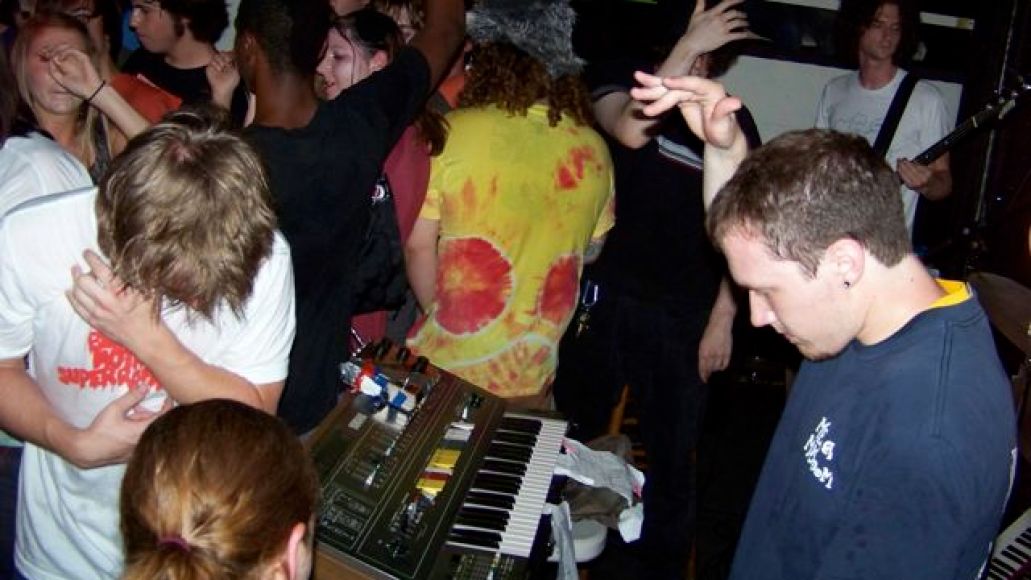 At one point in the evening, while on stage, Suit-man looked to his right and saw a sign that said “Absolutely NO Stagediving Will Be Tolerated! Thank You – Management”. He ripped it from the wall, threw it to the ground and promptly ignored said advice. As the set came to a close, the band broke into “Forever Heavy” which subconsciously prompted fans to storm the stage (this writer included).

After the final note was played, fans gathered their senses and walked out into the balmy and humid summer evening. In hindsight, it’s pleasing to see the evolution of a band who’s sonically progressed  over the years and whose live show continues to deafen and destroy. It’s entertaining, too. 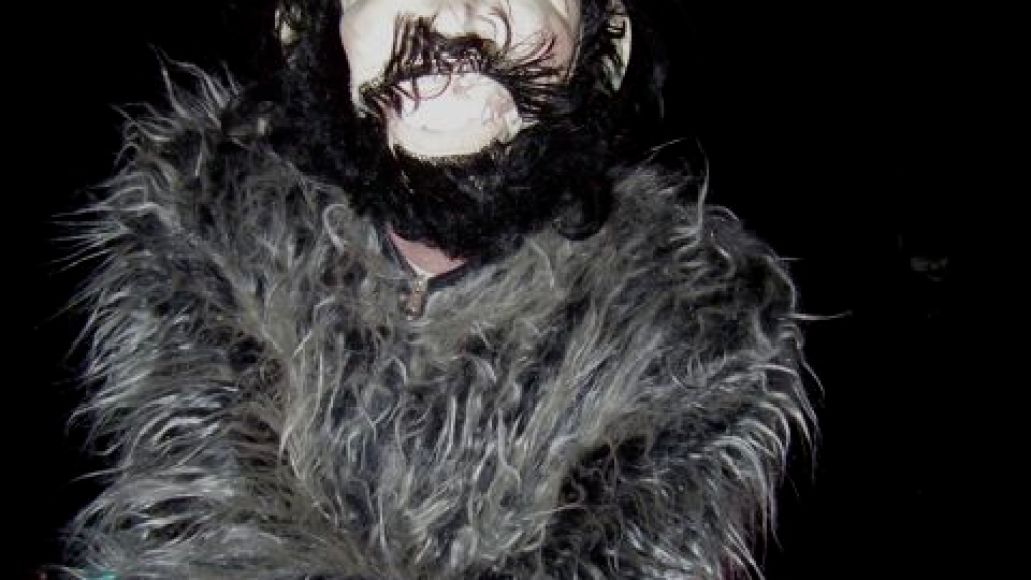 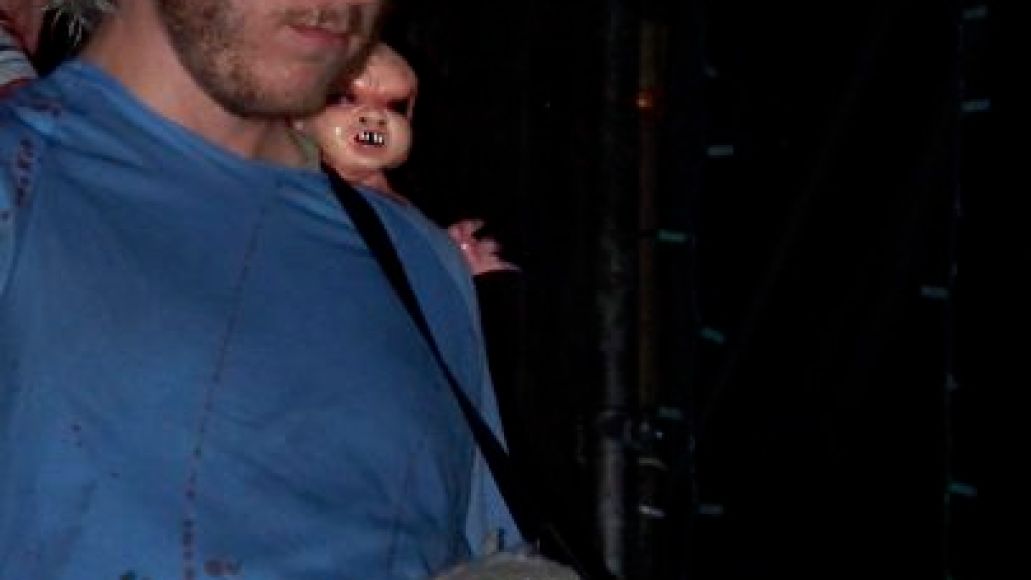 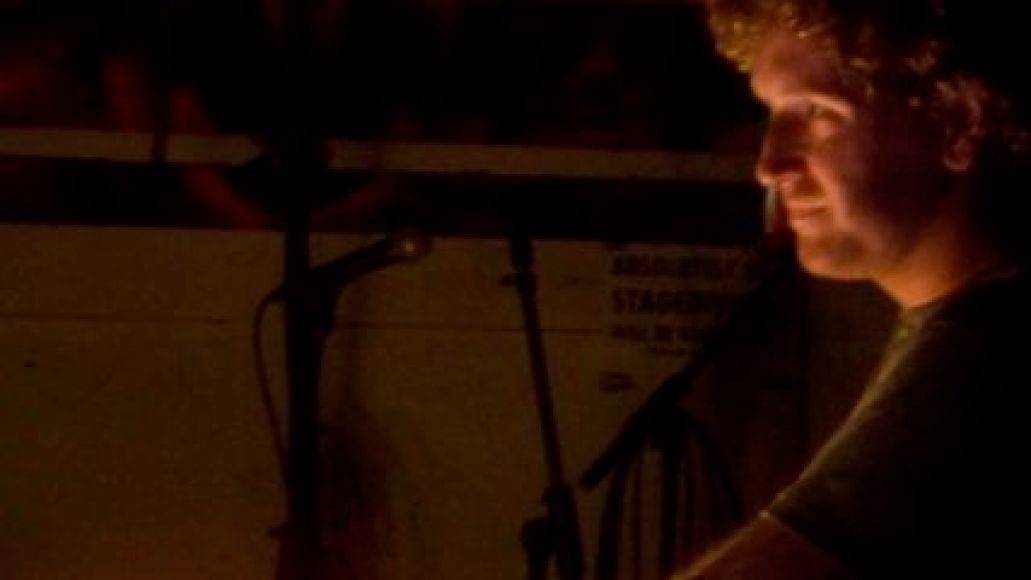