An odd but entertaining film, Touch is just one of the many forgotten 90’s comedies that would snugly fit into one of Comedy Central’s late afternoon movie line-ups, probably wedged between Rolling Kansas and PCU. The cast seems even more random, featuring Skeet Ulrich, Christopher Walken, Janeane Garofalo, Tom Arnold, and a few other actors that you may remember but can’t figure out from where. Even more forgotten than this flick, however, is the movie’s unlikely soundtrack. It’s a lost relic in the history of modern rock, and a hidden treasure for any fan of Dave Grohl. It may not end up being your favorite movie, but knowing who’s behind the music makes it just a little more fun to sit through. 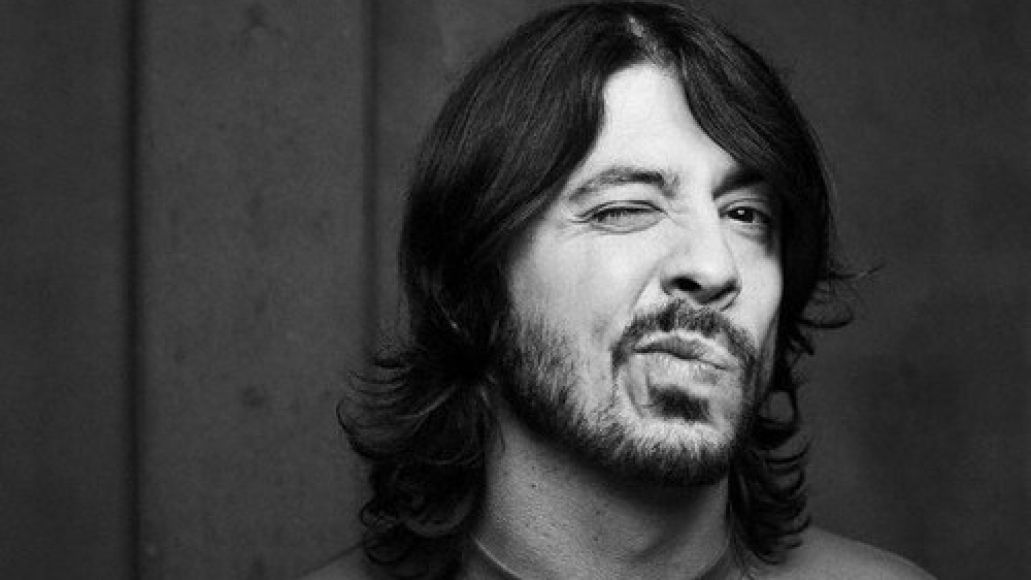 Released in 1997, the film is based around an ex-missionary (Ulrich) who, through the forces of God, is given the power to heal just about every human ailment. Walken’s character, an ex-Televangelist looking for a fresh start, catches wind of the miracles and begins his relentless pursuit of exploitation via book deals and day time talk shows. Along for the ride is Tom Arnold, an angry religious fanatic, and Bridget Fonda, who fails miserably at her assigned task of persuasion when she falls head over heels for the Jesus Christ wannabe. It’s all fun and games until Ulrich and Fonda get lost in each others’ pants, and Ulrich gets cocky with his powers and goes along with the talk shows. Twists and turns remain predictable (except for the early L.L. Cool J cameo), with Arnold providing the comedic relief as he fumbles around in pursuit of his possible savior. It’s the perfect sick day flick, especially if you’ve watched Rushmore one too many times.

What really moves the movie along, however, is not the mediocre acting but the rocked-out soundtrack provided by none other that Mr. Grohl. Now I know what you’re thinking, and you’re wrong; they are not a bunch of would-be Foo Fighters b-sides. Instead, Grohl went ahead and wrote not just a few new tracks, but 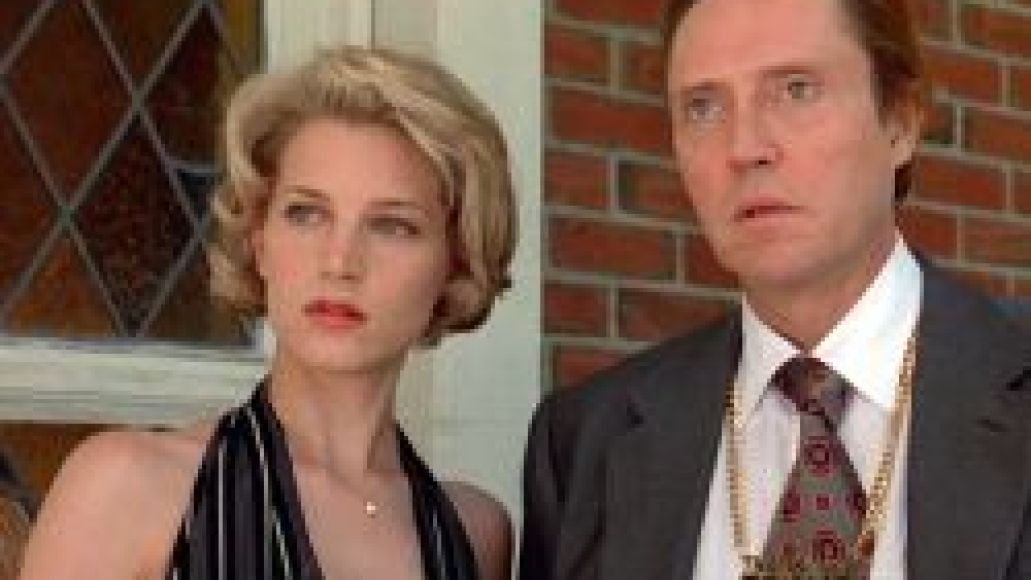 an entire film score of mostly instrumental rock numbers that move the movie through its romantic montages, transitional scenes, and comedic breaks. Grohl was not alone in his efforts, though, as he enlisted friendly faces like X’s John Doe and Veruca Salt’s Louise Post, both of which round out the production.

The first two tracks, the surf rocker “Bill Hill Theme” (that’s Walken’s character) and its sneakier, loungier version, “August Murray Theme” (Arnold’s character), are used throughout for their respective characters’ moments. When Arnold clumsily sneaks into our protagonist’s apartment, his theme music kicks in. When Walken is introduced or walks anywhere, “Bill Hill” plays along for inspiration.

The music is very time and place appropriate, both for itself and the decade it was released in. The few tracks that feature lyrics are for the cutesy lovable moments between Ulrich and Fonda. “How Do You Do” is one of those numbers that turns into the best song on the record, and if lengthened could have been a real single. It is his classic blazing guitars and signature drum work all wrapped in a little Beatles pop-rock package, circa The Colour and the Shape. The song also carries serious resemblances to that Foo record’s closing track, “New Way Home”.

A “Walking After You” inspired number makes an appearance as “Making Popcorn”, and is another way for Grohl to show the infatuation between our main lovers as they (you guessed it!) make popcorn. That is the pattern for the rest of the surfer-inspired instrumentals: lots of guitars and lots of reverb, whether it be loud (“Sinning Newspapers”) or melancholy (“Saints in Love”). Ending things off is a touching duet between Post and Grohl, which again sticks to the softer side of things, leaving the movie with a light and happy finish.

Like the movie, the soundtrack never really went anywhere. Both remain indie relics, with the soundtrack being much more of a catch. The score carries a slight Foo flair, but is more of Grohl spreading his wings yet again. The soundtrack acts as a direct reflection on where the man was back 1997; simple, driving, and catchy as hell. With that, I recommend this flick, if not for Walken, then for Grohl.