Friday night, Grand Duchy made their way to Chicago to take part in this year’s edition of Wicker Fest. Fantastic news for those of us obsessed with the charismatic, oft-enigmatic Frank Black, a.k.a. Charles Thompson, Black Francis, etc. He’s something of an alt-rock hero. You already knew this, though. If you graduated college between the years of 1990 and 1994, and you wore flannel without trying to ride the wave of grunge, you were likely a Pixies fan. Had I been old enough to join you, it’s likely I would have.

As a pre-festival homage to his legions of rabid fans, Black and wife Violet Clark decided to light up Subterranean before slinging their arsenal of alt-rock in an outdoor setting. 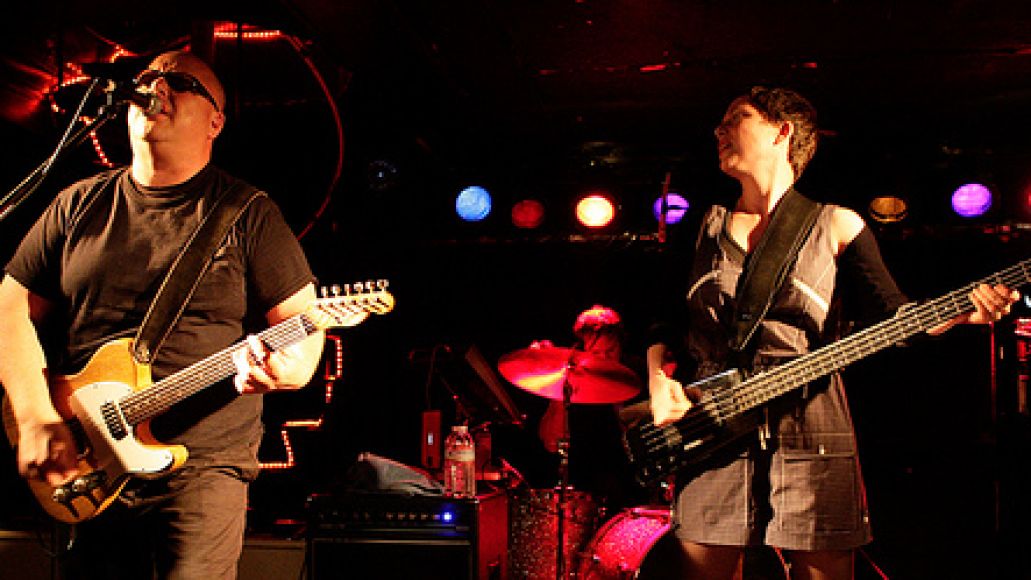 This is a quaint, ambitious new band that never reaches for the sonic heights The Pixies found, but still forces us to consider dancing amongst like-minded indie rockers. Sadly, this is only the case in subtle doses, and much of their haphazardly choreographed set left most in attendance either a.) wanting more, or b.) glad the band didn’t bother trying.

Here’s the thing: It seemed most of those in attendance were there to merely catch a glimpse of the aging alt-rock star, rather than give Grand Duchy a fresh listen. There was one semi-intelligent young man in particular who insisted upon beckoning, “Gigantic”, in-between each of the band’s first six songs. A nice idea to be certain, but once it became a ritual, most of us within earshot wanted to escort the shock-talk-radio-host-in-waiting to the nearest exit.

Having said that, Black is a menacing on-stage presence, and most of us were probably there solely to witness this up close. From the show’s outset, he positioned himself stage right, and began rolling his head around in the imperfect cadence he became so well known for when most of us were still using training wheels. 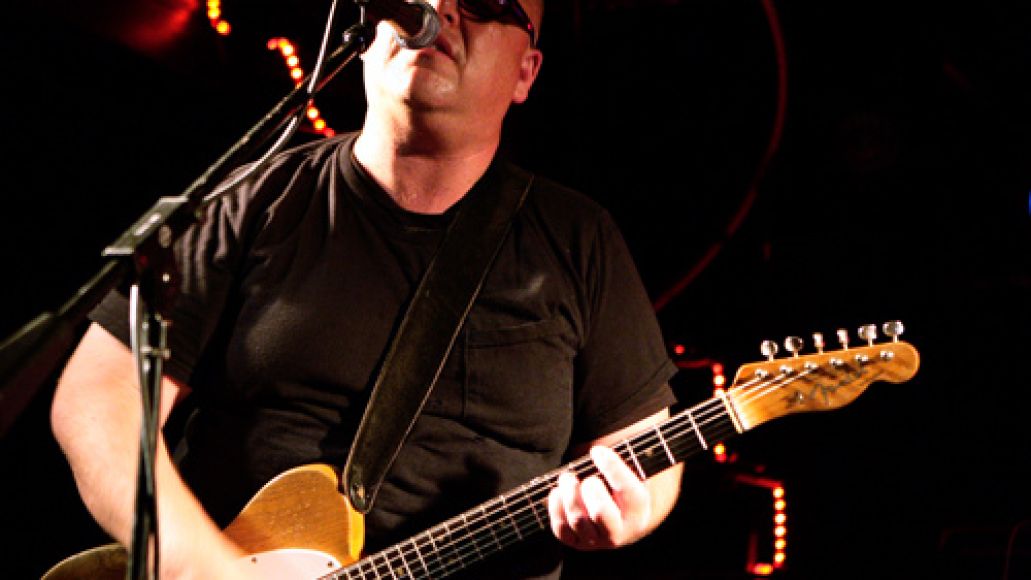 That’s just it: There wasn’t much else to witness. This is an adequate band that won’t get any bigger than the venue we were seeing them in. If Black hadn’t been a part of it, there would be no need to slosh through the intermittent downpours to get to the heart of Wicker Park to see them.

Clark gets an “A” for effort, but has access to a waif-thin voice, and most of their most sonic moments called for a throatier howl. (Anyone have Kim Deal’s cell phone number?) 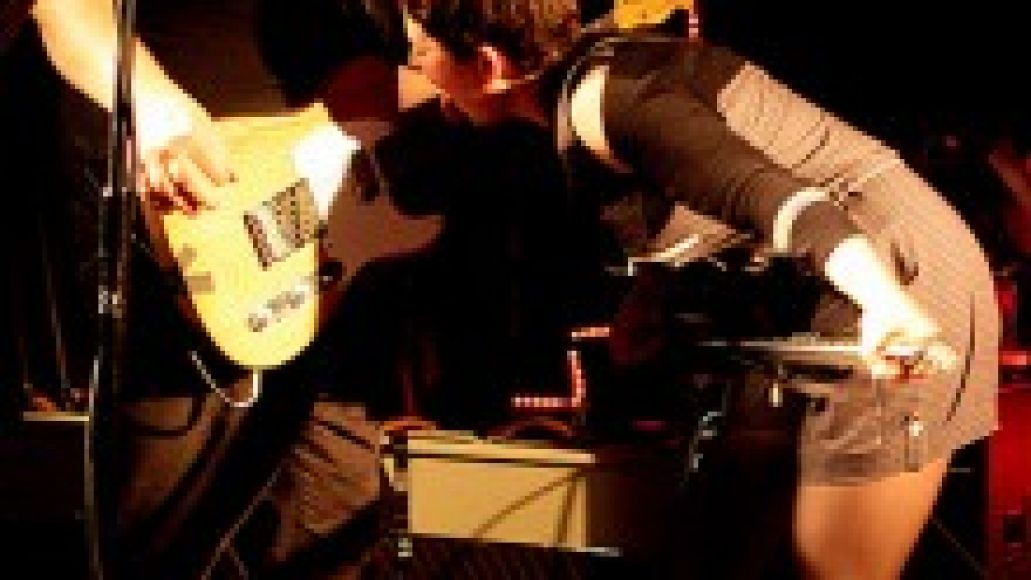 The hooks we so adored in Pixies tunes were nowhere to be found. Even Frank Black and the Catholics find terrific momentary beauty long enough to keep our collective interest. There was simply too little intensity in Grand Duchy’s aw-shucks approach. They behaved as if they belonged out in front of such a large, hit-hungry crowd. They didn’t. Even Black appeared bored with their every-song-sounds-the-same-and-not-in-a-good-way catalogue. There were very necessary moments of feedback deliver from Indie-rock’s elder statesman, but they were so few and far between I hardly remember which songs were better than others.

Perhaps the greatest aspect of the show was Black’s decision to don early-nineties-themed shades throughout the set. It’s as if he wanted to shield his eyes from the stagnancy of his new band, and wander off as he phoned in a fair amount of momentary guitar fervor for a group that will almost certainly be cast aside as a side-project/bullet-point amidst his storied career.

Yes, I said it, the best part of the show was Frank Black’s dork-rock sunglasses. If that isn’t enough to tell you how little this experience did to spark my interest in Grand Duchy, I don’t know what possibly could.

On the contrary, openers Empires were subtly terrific. Their songs packed a punch, and the band displayed almost enough onstage energy to keep me from wanting to leave Grand Duchy’s headlining set early.