Though acclaimed in the Euro/UK folk scene, the name Graham Lindsey remains less than embraced in the states. Not to mention, it’s an unfortunate malapropism of a South Carolina senator. Americana/Folk lovers around the globe must face both of these lamentable injustices.

Released in 2008, We Are All Alone In This Together and The Mine EP were recorded by producer Steve Deutsch and released on Spacebar Recordings. Lindsey penned and recorded them during a sojourn from his native Wisconsin to Montana. The albums afford you all the gracious paradoxes the wilderness likely 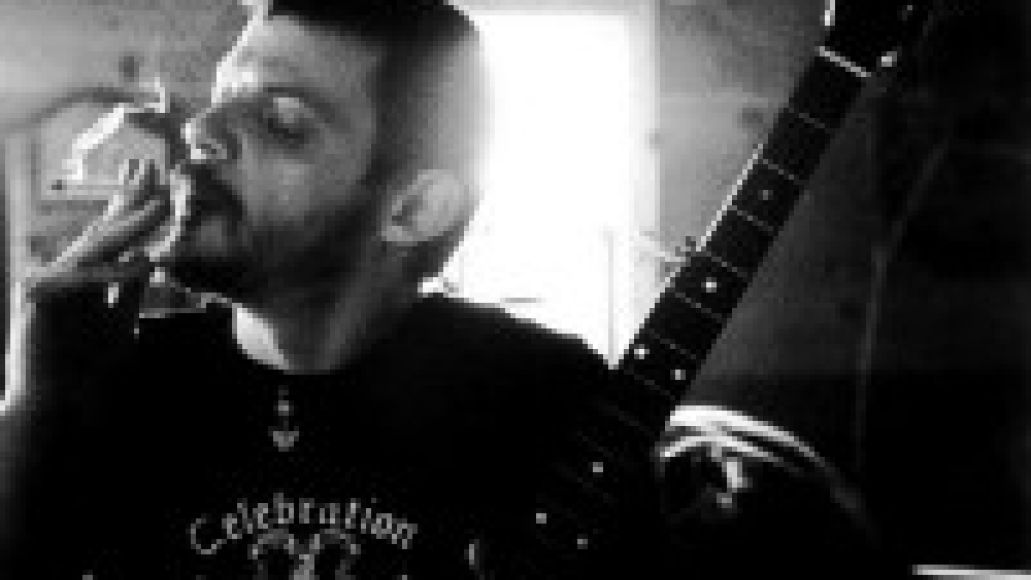 extended to its troubadour during his tenure there. Listening to them, like walking through Big Horn or Glacier, feels lonely but befriended, vast but filled, instinctive yet uncommon. The guitar, banjo, pedal steel, mandolin and harmonica are raw, empty from commercialism and teeming with honest and natural allure.

Lindsey is from the school of “punk-rock-teen-turned-Americana-man.” Fans of brothers Felice and Avett will settle effortlessly to his sounds. Try as you might to fight the cliché, his vocal envelope is undeniably colored like (good) Bob Dylan, particularly on “If I Ever Make it Home” and “Tomorrow Is Another Night”. He’s equally adept doing authentic antiquarian bluegrass on tracks like “Nobodys Gonna Miss Me”.

A tour through the states would do him well. If you can’t pack it up to the Rocky Mountain wilderness with these albums in hand, a listen on your front porch would do you quite well.