Based on the performance delivered at Washington, D.C.’s 9:30 Club last evening, it was hard to fathom that a group with less than 10 live performances under its belt could muster something so epic.

“I’ve been to a lot of shows in my life,” one man could be heard proclaiming just minutes after the final sounds of “New Pony” rang aloud. “And this was easily one of the 10 best I’ve even been to.”

The Dead Weather‘s hour-long performance in front of a packed house in Northwest D.C. was nothing less than remarkable. Making their way through selections off their debut album, Horehound, Jack White’s newest project sounded as tight and as solid as any of his past ones.

Musically, the quartet managed to sound cleaner live than it does on record — an incredible feat when you consider the sheer amount of grit and distortion that managed to resonate aloud during the evening. White’s drumming captures the attention. The sounds conjured up by guitarist Dean Fertita and bassist Jack Lawrence, something on the level of the Raconteurs meets Queens of the Stone Age, provide the soul. The vocals of frontlady Alison Mosshart makes it all come to fruition, enabling the music to come alive… and a loud alive at that. It’s something we’ve all heard before — probably because elements from all four of the band members’ previous projects are clearly evident — yet at the same time it’s incredibly unique. It’s rich, it’s full, it’s raw, it’s dark, it’s loud, and most of all, it’s sensational. When combined, it provides the basis for a night to remember.

But ultimately, it’s the band’s multiple personalities, particularly that of its frontlady and drummer, that allows a Dead Weather performance to be more about just good music. Mosshart proves to be the perfect frontlady for such a project. Fierce and animated, the 30-year-old is quickly giving the Yeah Yeah Yeah’s Karen O. a run for her money as the most entertaining lead vocalist in the business today. White serves as the perfect counterpart, both vocally and through his withheld yet equally captivating passion. Combined, the two are a match made in heaven, as if they were born to perform together.

There were many highlights last night: the stormy performance of “Treat Me Like Your Mother”, Jack’s emergence from the drum set to rip off a face-melting guitar solo on “Will There Be Enough Water”, and the band’s rendition of Van Morrison’s “You Just Can’t Win” are among the ones that come to mind. No one was better than the rest.

There are few bands bands that can pull off brilliance so easily. The Dead Weather is one of them. And to think Jack White’s newest crew has been together for only five months now. Give them another five and who knows how’ll good they will be. That is, unless Mr. White is already devising some other mastermind plan. All bets are off. 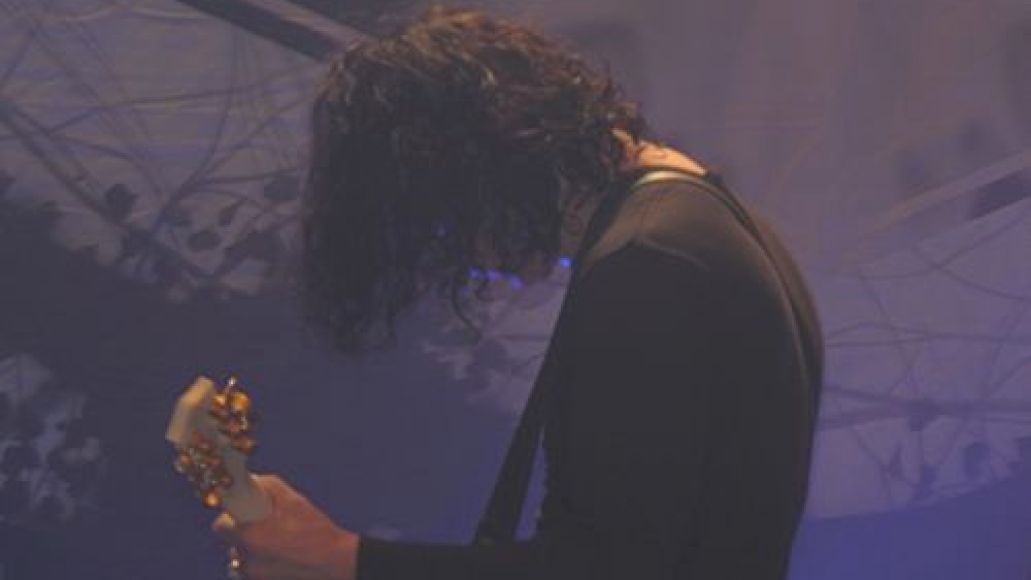 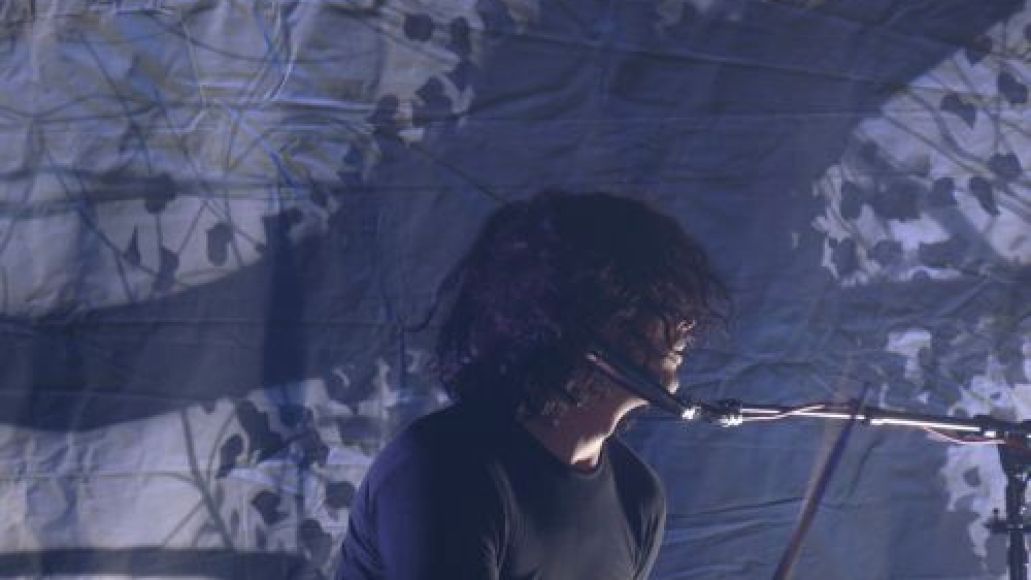 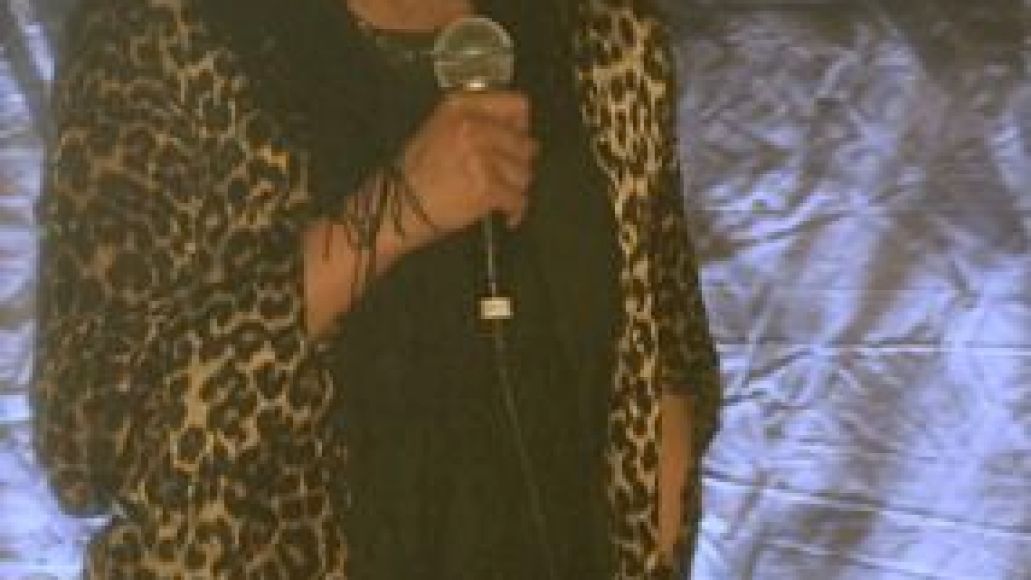 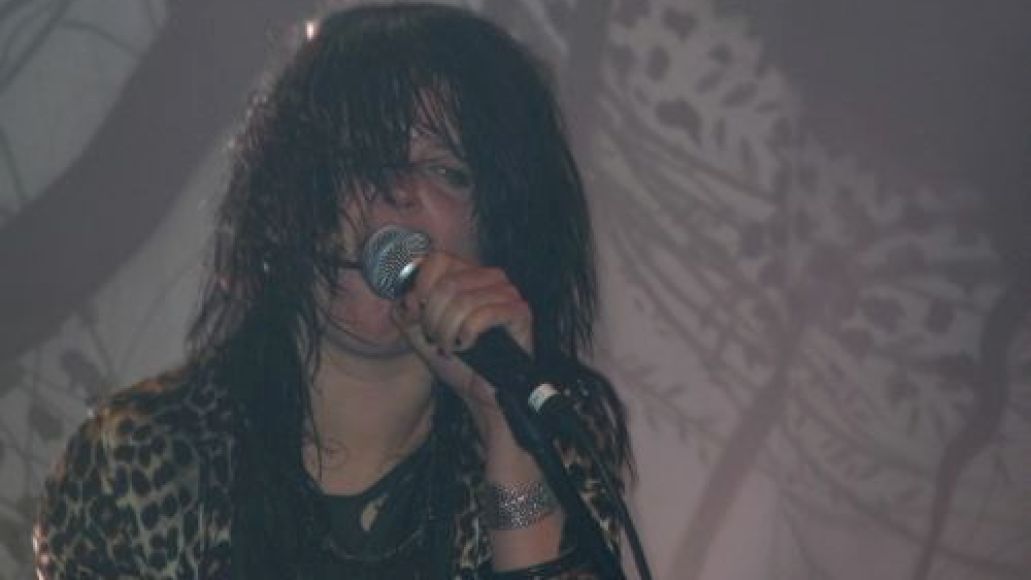 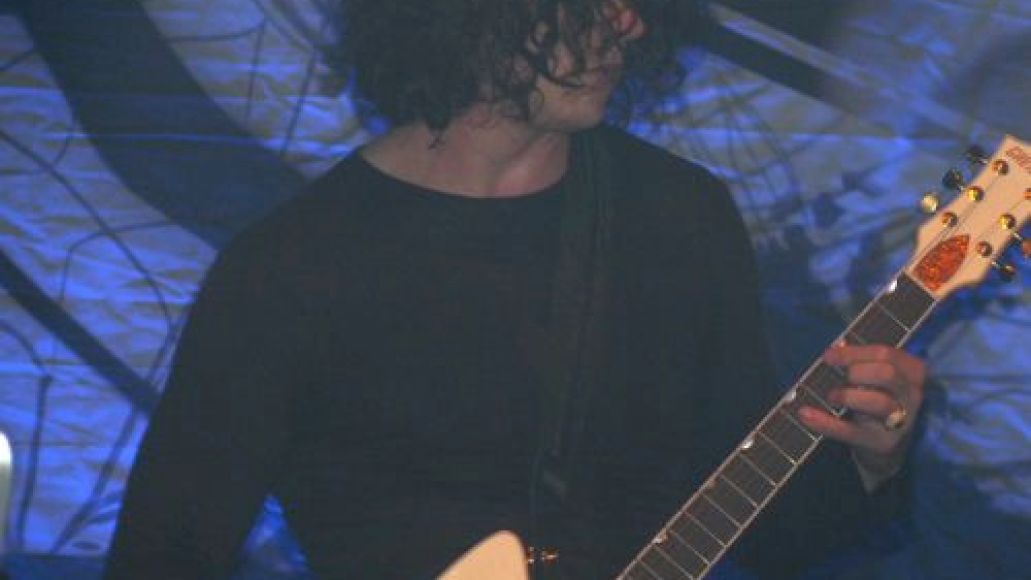 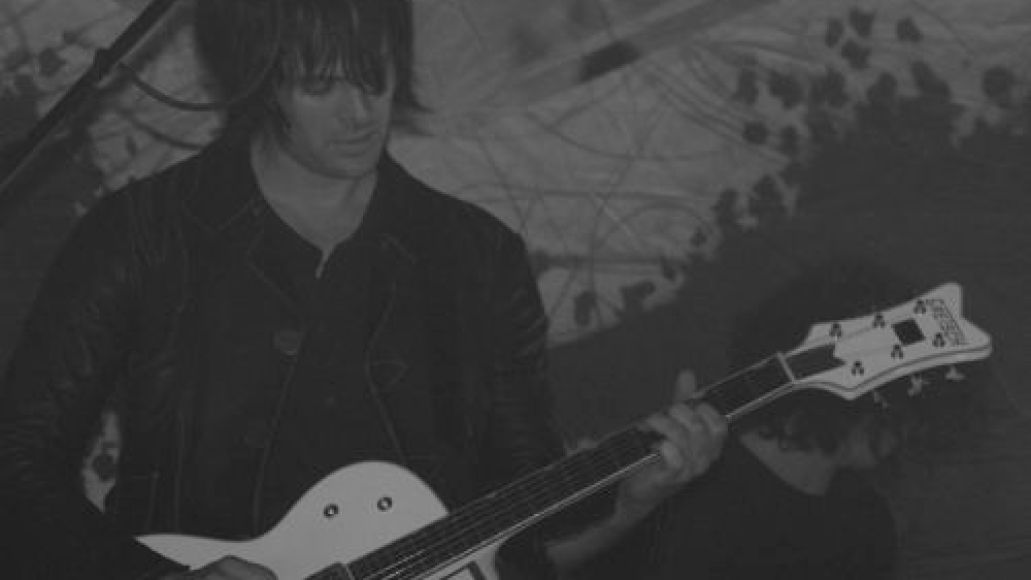 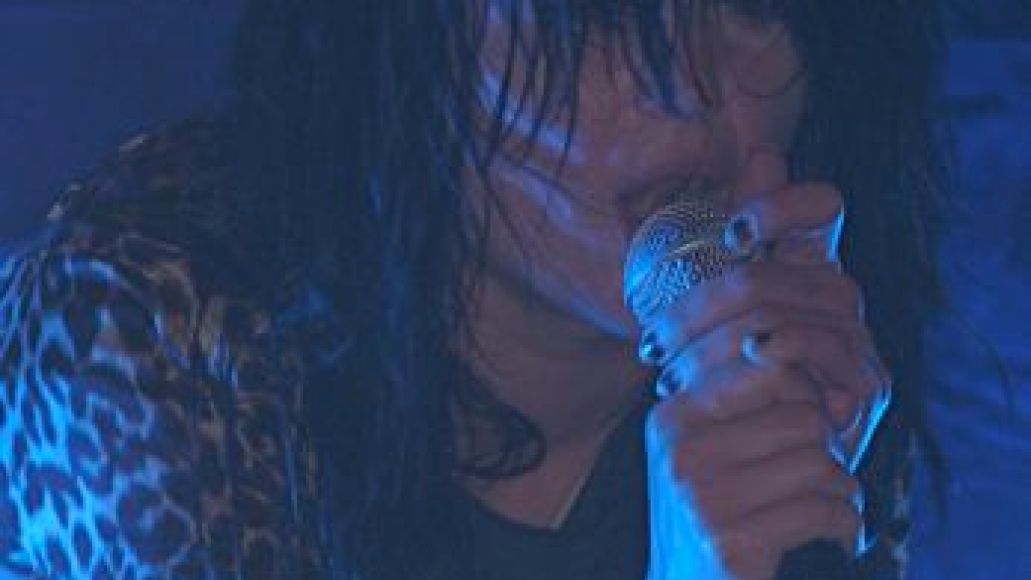 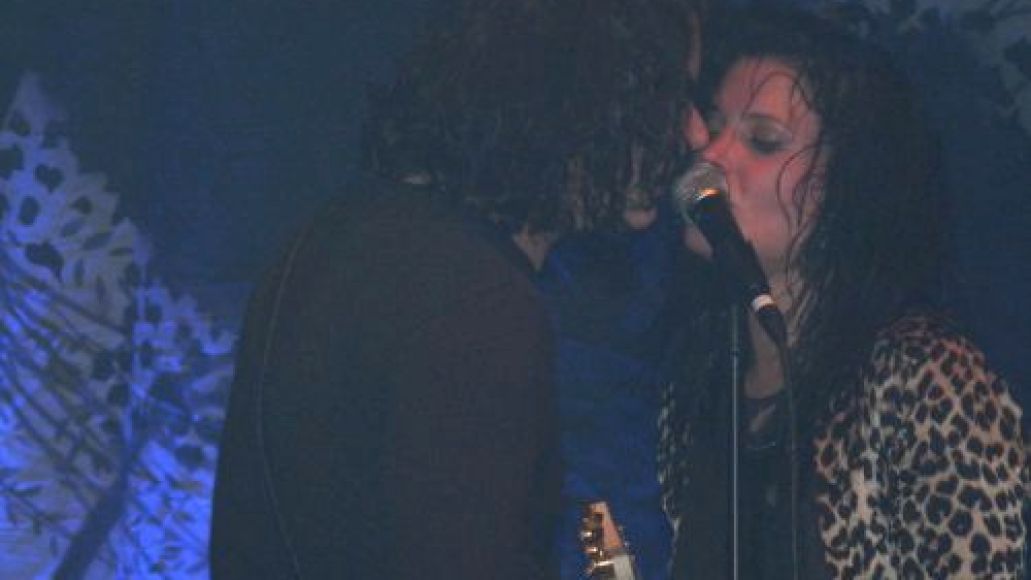 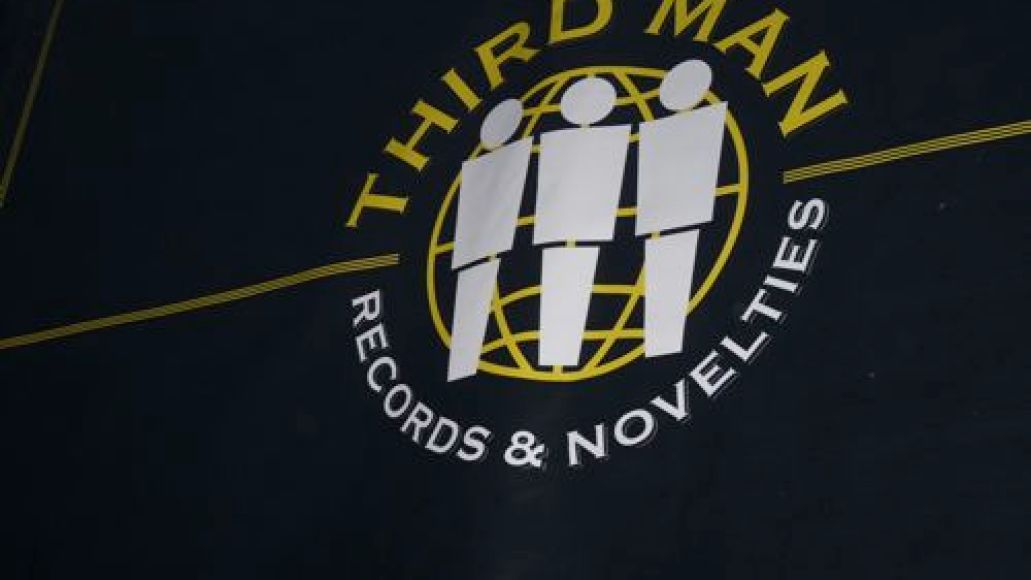