It looks as if 2009 will come and go without a new studio album of original material from Sufjan Stevens — it’s been nearly four years since we got one of those. Fortunately, thanks to “the spurring of” The National’s Bryce Dessner we will be getting something Sufjan related.

The story goes something like this: Dessener convinced Stevens to hand over his 2001 album, Enjoy Your Rabbit, to composers Michael Atkinson, Olivier Manchon, Maxim Moston, Nico Muhly, Rob Moose, and Gabriel Kahane, who then re-arranged the album for strings. Osso, the New York based quartet that provided musical accompaniment on Steven’s Illinois, as well as My Brightest Diamond’s Bring Me The Workhorse, then performed and recorded the arrangement.

The result, an album entitled Run Rabbit Run, will be released on October 6th via Asthmatic Kitty. Included will be original artwork from Jessica Dessner. 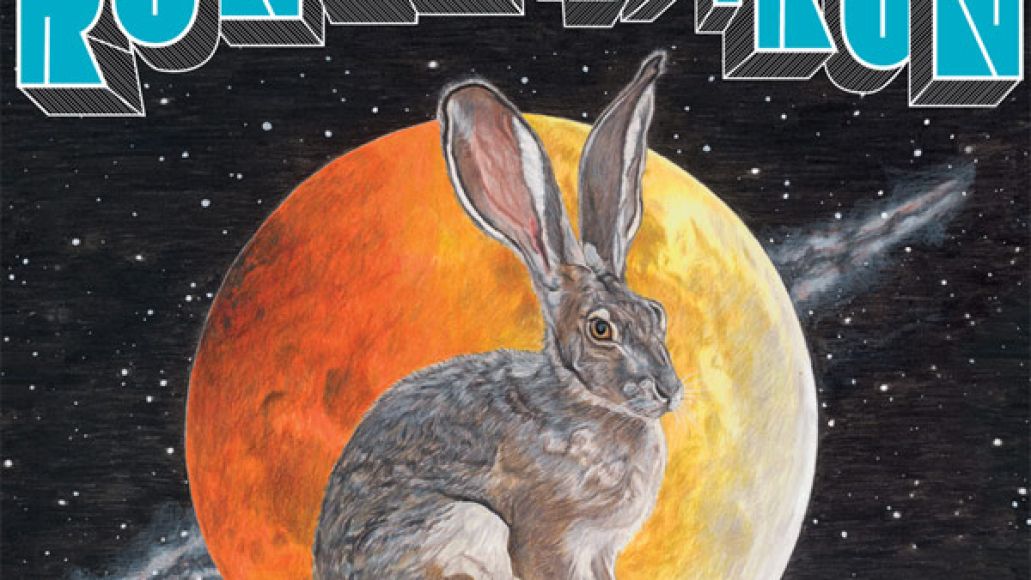