Last week’s speculation regarding Thom Yorke‘s input in the upcoming Twilight sequel, New Moon probably had many Radiohead fans scratching their heads. “Why?” was probably the first question that came to mind when director Chris Weitz made a seemingly ludicrous statement to the press (via Pitchfork):

“Fortunately, I’m not at the stage where I have to turn anybody down yet, because everything is still kind of up in the air, but I am surprised at some of the bands that have said they’re interested. It’s kind of great. The criterion will still always be what’s right for the movie at that given moment, but Thom Yorke is interested. We might, if we’re very lucky, get Kings of Leon to do something… It’s exciting to be able to have access to this kind of talent.” 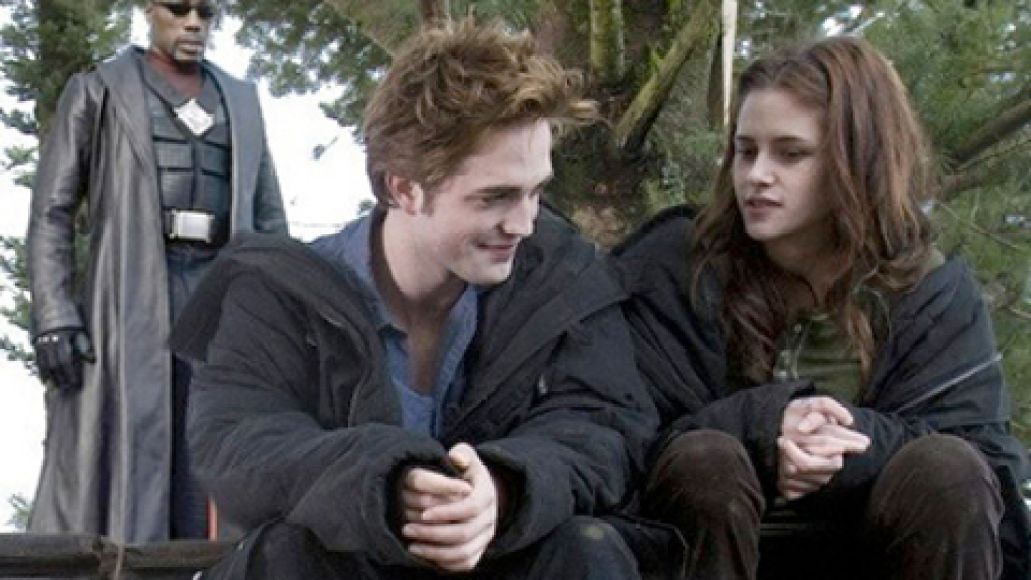 Anyhow, it seems that Weitz wasn’t telling any lies. In fact, he was holding some information back.

According to Pitchfork via an interview Weitz did with Hitlfix, not only will Thom Yorke’s original song be included on the soundtrack, but one by Bon Iver as well. Weitz mentioned, “I selfishly want to put songs in by artists I love. And some the cast and crew also happen to love… I think [Bon Iver] is fantastic. He says he wrote it for the film, but who ever knows if it might just be something laying around in his cupboard.”

One can’t help but be a bit discouraged by the onset of such strange news. But I guess we do have to remember, this isn’t the first time that Yorke and others have written songs for films, or even included work in less than savvy releases (Radiohead’s “15 Step” did appear in the film’s predecessor). Though looking back, most of those songs written for the films ended up being some of the best of their career, so don’t fret yet. Just buy the soundtrack and forget the movie was ever made. Ah, ignorance is bliss.

Yes, Thom Yorke is doing that. Bon Iver too!