Perhaps it just the way news is presented these days, but Built to Spill‘s forthcoming studio album feels like it may be the most unanticipated release of the year. For example, did you know the Idaho outfit’s seventh full-length, titled There Is No Enemy, is due out in a mere two months (October 6th to be exact)?

Of course, it doesn’t really help that Built to Spill hasn’t detailed the effort as much as it has its upcoming North American tour, which, as you’ll see below, is set to kick off next week. In fact, just pulling the curtains back a bit, our first email regarding the album was received last night and was in the form of a digital download (w/ no press notes included). A bit mystified by all this, we figured now would be an appropriate time to do a bit of good ol’ fashioned digging and present you with any and every detail currently known about There Is No Enemy. This is our job after all.

So to get things started, There Is No Enemy is indeed the name of the album and October 6th is the release date. The record was produced by frontman Doug Martsch and David Trumfio and recorded in Los Angeles, California at an old theater that was converted into a studio. It features 11 tracks and guest appearances from Quasi’s Sam Coomes, Treepeople’s Scott Schmaljohn, the Butthole Surfers’ Paul Leary, cellist John McMahon, and keyboardist Roger Manning.

Musically, the album is described as much slower and mellower than 2006’s You in Reverse. In fact, at least four of the 11 tracks were leftovers of There Is No Enemy ‘s predecessor because, as Martsch recently told Spinner, they were too slow.

“This record is just going to have to deal with having a bunch of slow songs because I’m not going to play these anymore or record these anymore,” Martsch said. “We’ve got to accept it’s kind of a mellow record in some ways.”

That said, the frontman cautioned in an interview with the Village Voice that all this does not mean There Is No Enemy will lack a punch. “But to me, even though there is a lot of mellow material on it, I don’t think it comes across as mellow,” he said.

In a separate interview with Stereogum, Martsch noted that though he wrote all the songs on his own, the rest of Built to Spill helped the tracks evolve over the recording session.

Members traded off parts seamlessly, meaning that, if you followed Martsch as well as related Built To Spill bands like Caustic Resin, you might be able to pick out guitar players. At other times, Martsch says he couldn’t tell you who was on each guitar. And because BTS edited via ProTools for the first time, Martsch had unlimited tracks and takes to use, making it even harder to pick out individual takes or players. But the band only used ProTools to edit and mix; Martsch says all the recording and effects were put on tape: “I’m pretty careful not to overproduce things. The time we’re spending is not being spent tightening things and making things more pro at all, making them more slick.”

Finally, if you take any stock in the album cover and title (as Paste does), lyrically, there may be some serious political undertones. Paste also points to Martsch’s frequently professed admiration for Noam Chomsky and the Democracy Now! TV show as additional evidence for their theory. 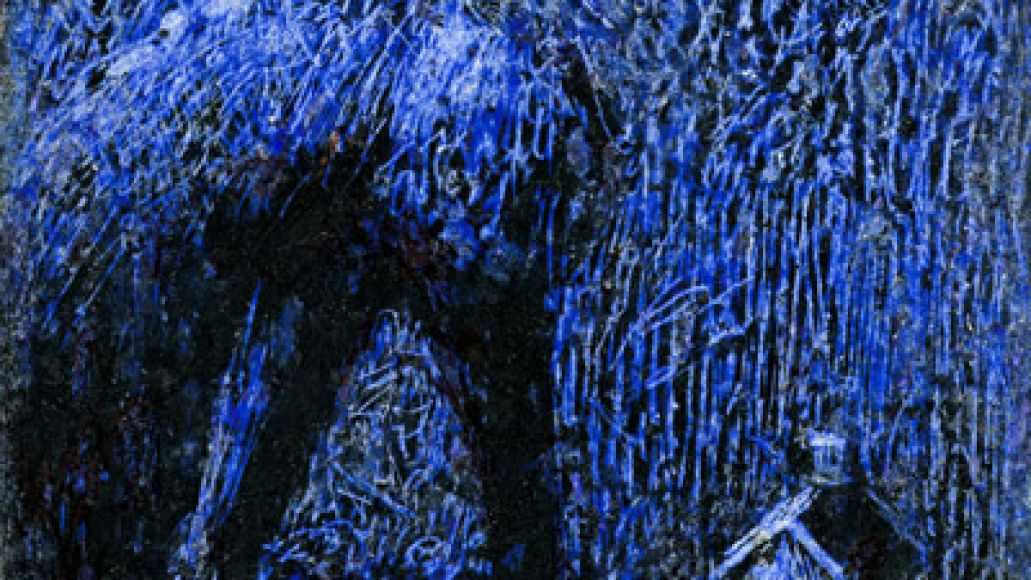 Of course, all will officially be revealed on October 6th. But at least now, you know something going in.

All you need to know about Built to Spill's new album, There Is No Enemy