Well, the rumors were true… Bob Dylan is coming home for the holidays (and we’re not talking about giving the Dylan GPS as a gift)!

On October 13th, the legendary singer/songwriter will unveil a collection of holiday recordings titled Christmas In The Heart. His 47th album overall, the release will include such selections as “Here Comes Santa Claus”, “Winter Wonderland”, “Little Drummer Boy”, and “Must Be Santa”.

And the best part? All of Dylan’s U.S. royalties from sales of the release (and all future royalties for that matter as well) will be donated to Feeding America, the nation’s largest domestic hunger-relief charity.  Additionally, he is partnering with two international charities to provide meals during the holidays for millions in need in the United Kingdom and the developing world, and will be donating all of his future international royalties to these organizations.

Find the album art below. Stay tuned for tracklisting and additional info. 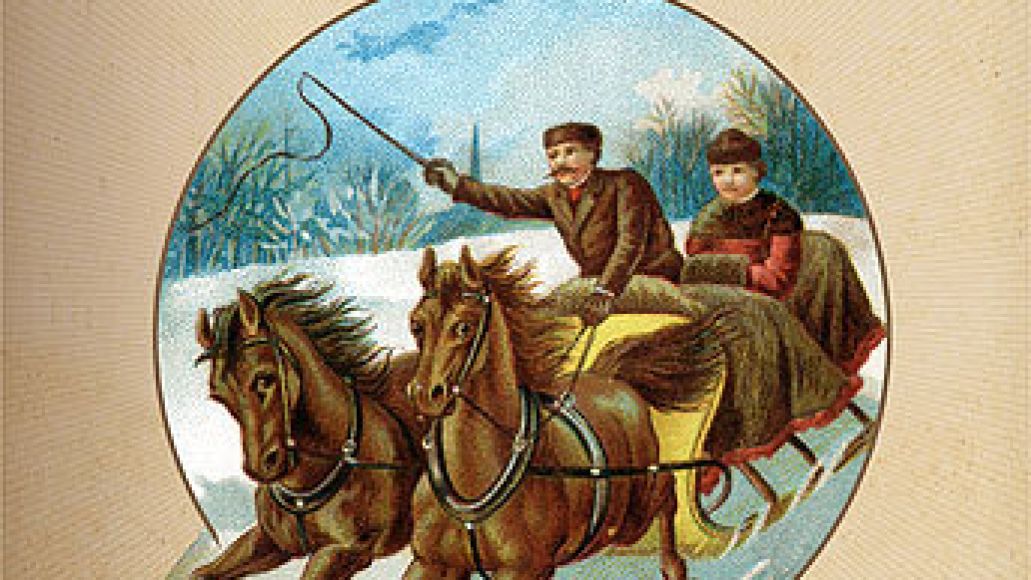