Is there any musical phenomenon more depressing than a bad video undermining a perfectly good song? As Michael Jackson ballads go, “Liberian Girl” is one of his most heartfelt, and a genuine highlight of 1987’s Bad. My 13-year-old self had all the words memorized, and I frequently imagined myself as the titular heroine.

Unfortunately, the video tries hard to make you forget what a good song it is. Its wretchedness is only amplified by the fact that this video was made by one of — if not the — most inventive video artists of all time. He, who married visuals and songs in such surprising and inventive ways, produced this? 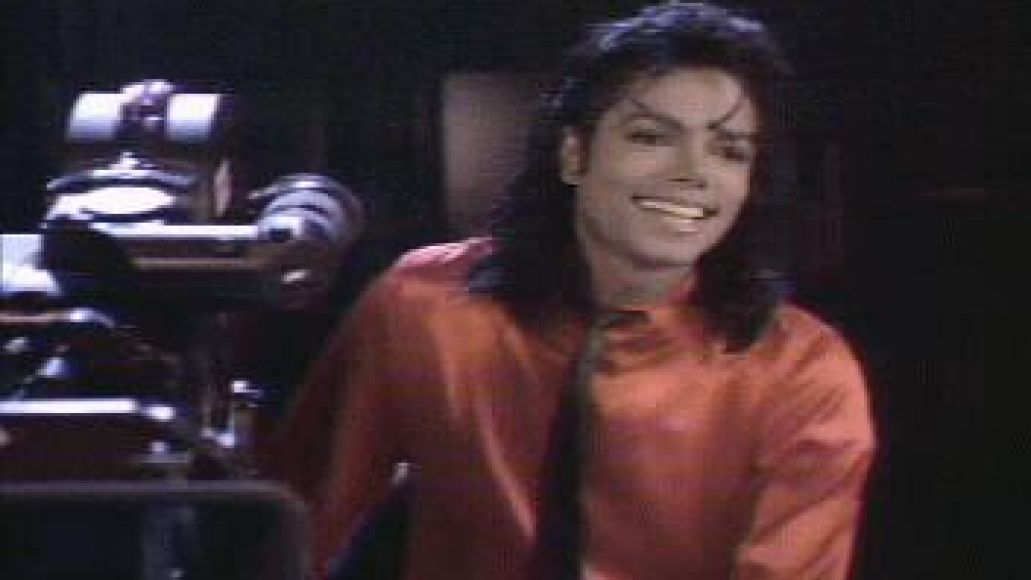 Perhaps it was too much to expect MJ to come up with another killer video for the ninth and final single released from Bad. Could he really recreate the cheesy genius of the “Bad” video? The sharp-dressed sleekness of “Smooth Criminal?” The haunting images of “Man in the Mirror” or the creepy stalker vibe of “Dirty Diana?” Probably not. But that didn’t mean he had to turn out this turgid three-and-a-half minute exercise in scene-dropping. What begins with a scene in an African village that seems related to the song’s lyrics quickly transforms into a wink-wink, nudge-nudge, spot-the-celebrity cameo silliness. 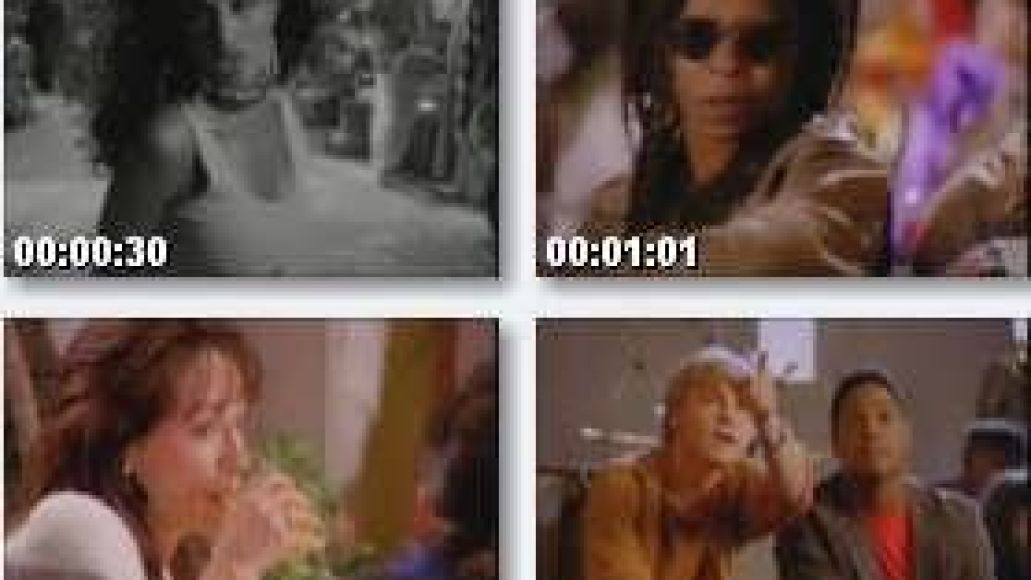 The plot of the video, such as it is, finds everyone from Rick Schroeder to Whoopi Goldberg waiting (in vain, it seems) for the King of Pop to arrive before the filming of some big project. A better video? Sadly, that never happens. By the time MJ shows up in the video’s final second, the one feeling you’re left with is anger — at him, for making you sit through this tripe.

At the 1:29 mark, Goldberg asks of no one in particular, “Who’s directing this?” I have better questions. Why is Richard Dryefuss steering a boat? Why are John Travolta and Olivia Newton-John lip-syncing the words to the song in a vain attempt to recreate their Grease shtick? And most importantly, what, beyond MJ’s need to show us how many celebrities he can corral for one video, is the point of all this? My only minor joy in watching this video was seeing Debbie (sorry, Deborah) Gibson.

And therein may be the one level on which this video actually does work: There might not be a better repository for unrelated ’80s celebrities in existence.