It’s finally here, Lollapalooza! If you’re a regular here at Consequence of Sound, then you know how much this festival means to us. Not only is it in Chicago, but it’s the first festival the a bunch of us ever attended, and the reason we’re so festival-obsessed. Then there’s the fact that we’ll also be providing content for Lollapalooza.com too. Regardless, the big fiesta in the Windy City is a hallmark of this site, so if we say we’re “going all out,” then you better believe us. In fact, that’s almost an understatement.

This year things are even wilder. There will be more writers on site, we’ll have bigger interviews, and our coverage is going to extend out to even the after shows! Yes, we’ll be roaming up and down Grant Park by day and evening, but rest assured, we’ll be surfing the web ’til the break of dawn. Just be happy we’re a rag-tag team of insomniacs.

That being said, if you can’t make it to the Midwest this year, or you’re still broke from past juggernauts like Coachella, Bonnaroo, or even last weekend’s APW, then stick around CoS. We’ll have everything available for your reading, viewing, and listening pleasure — including a sweet round-up at the end. We’re pretty excited and we hope you are, too.

For those that are heading out here, in the Big 773 (nobody calls it that, by the way), we’ve got you in our best interests, as well. Much like Bonnaroo or APW, we’ve put together another CoS Survival Guide — big thanks to Anthony Balderrama — that should assist you with what to bring, what to expect, and well, how to get there, including some CTA tips. What’s more, we’ve laid out the festival map below, the schedule for your viewing pleasure, and an imeem playlist to get that hype machine running at full steam.

Ah, see you there, folks! 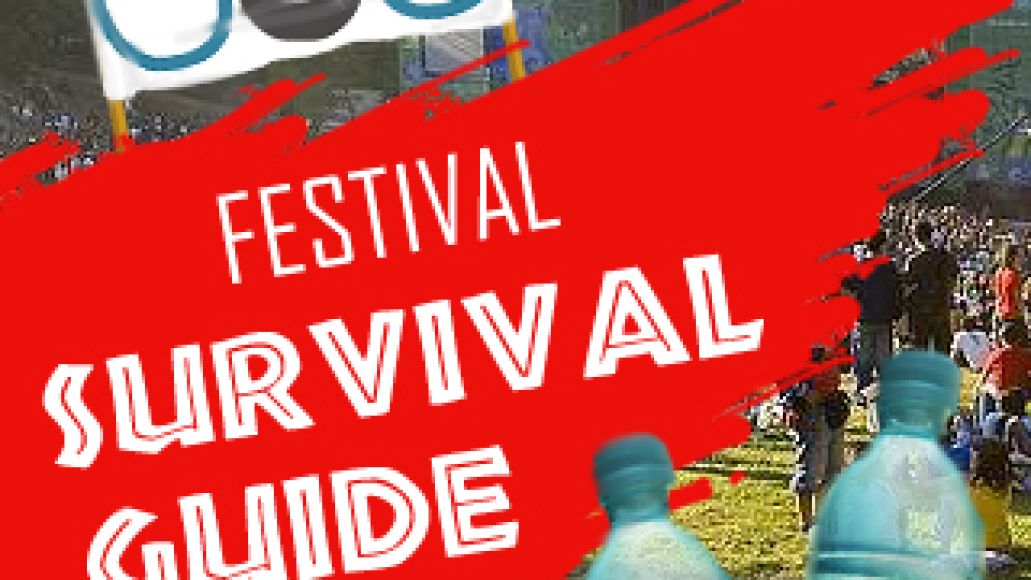 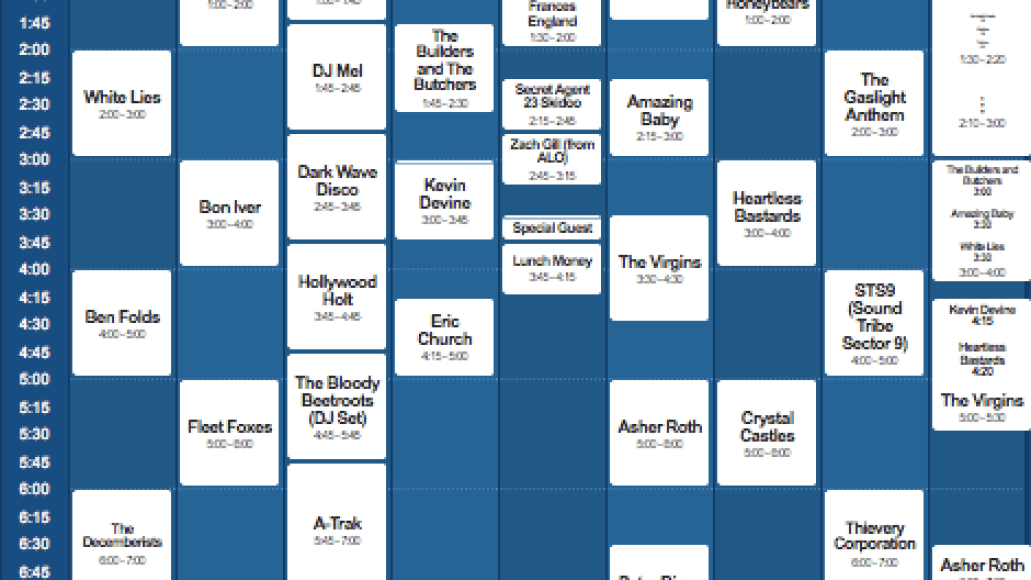 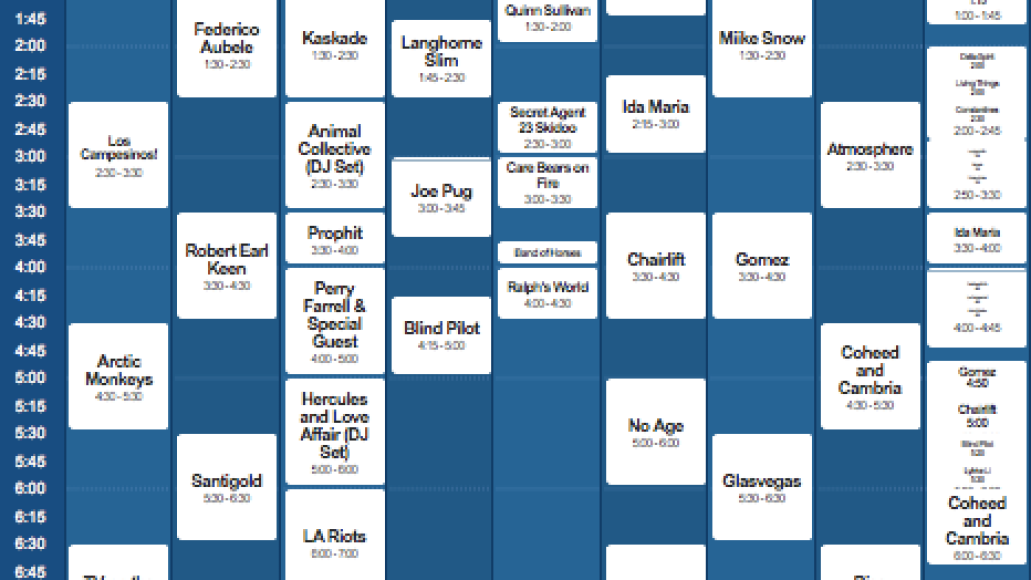 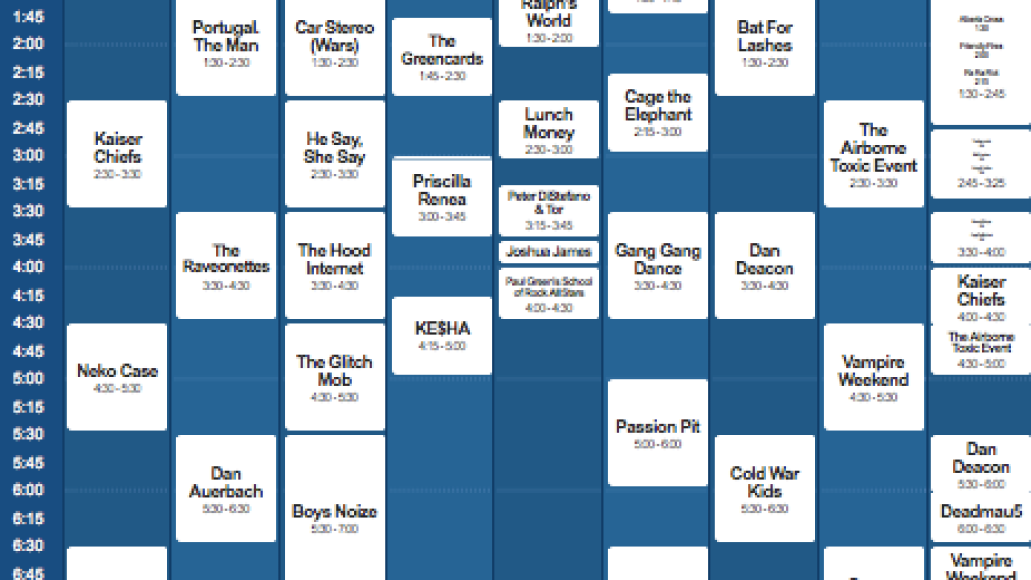 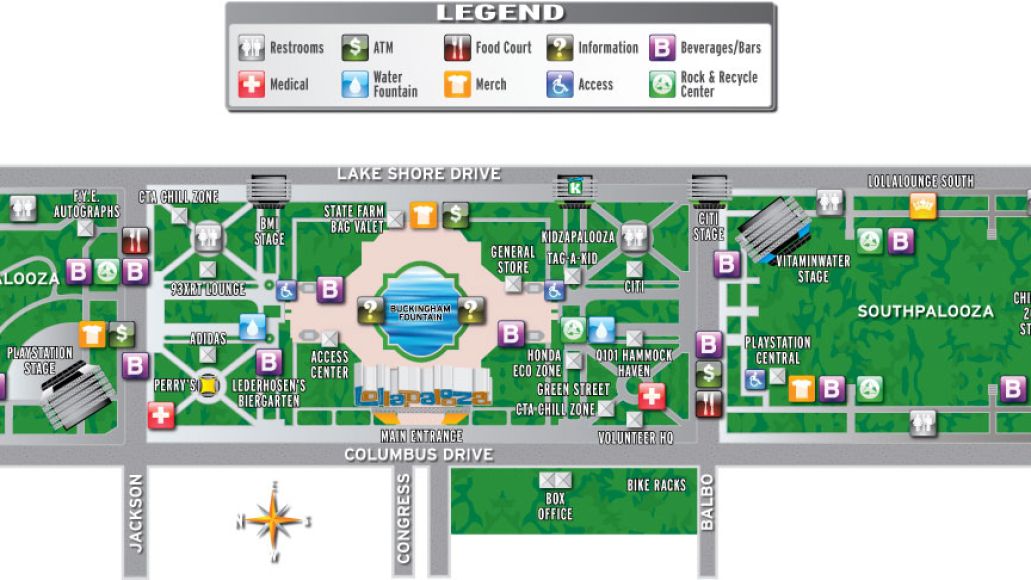 CoS at the Gates: Lollapaloooooooza 2009!