It’s gone before we even knew it was here. That’s pretty much how you describe the post-Lolla blues. Like December 26th to little kids, the rest of August carries this post-momentus depression, if that makes any sense. For those living in Chicago, it’s even worse. Walks by Grant Park reveal the leftovers: piles of garbage, a tired and abused army of Port-O-Potties, lonely Lollapalooza banners, and the fragments of stages, a skeleton graveyard that feels somewhat post-apocalyptic. Okay, so maybe that’s going overboard some, but you’d be lying if you said we weren’t on to something.

This year’s Lollapalooza went inordinately fast, however. Once the uncompromising rain subsided Friday, the weekend rolled by at warped speed — though, we’ll probably say the same thing next year, too. Truth is, the past weekend in Chicago was just a lot of fun. There was hardly a sour headliner, most (if not all) of the performances were spot-on, and though there was an unfortunate casualty, no harm was done a la Rage Against the Machine’s chaos last year. 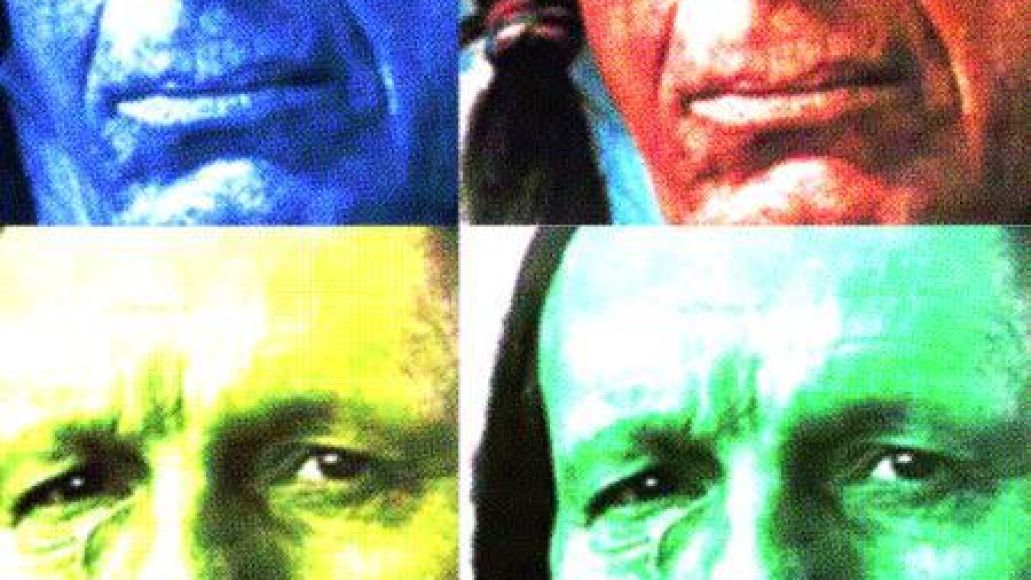 Looking back, Karen O and the Yeah Yeah Yeahs may have been the weekend’s true blessing in disguise. Yes, the Beastie Boys were missed, but the Brooklyn trio put together a performance that truly charmed even the most casual fan. Then there’s the overt decadence that started with Friday’s cranium cracking appearance by Depeche Mode. Fans who waited years to see Dave Gahan return to the Midwest cried in happiness, while newcomers instantly became members of the fanbase. If Depeche brought the glam, then both The Killers and Jane’s Addiction delivered the glamour. Pure, unadulterated glamorama, and for once, everyone didn’t scoff at it, they licked it all up, baby.

Those looking to rock weren’t alone, either. Kings of Leon had hips shakin’ and jumpin’, while the gloomy doom-rock of Tool scared up even the most fearsome fans. And who could forget about the Hazard-ous performance of this year’s stellar live act, The Decemberists. They might have saved the classics for another time, but they rolled out the new stuff to awaiting and unsuspecting festivalgoers, who all became fans by day’s end. Then there was the gritty indie-punk of the energetic and manic Los Campesinos!, the endearing punch and pull of Delta Spirit, and the Jersey stories delivered by up-and-coming festival keepsakes, The Gaslight Anthem.

No one can blame Perry for the weather — although the weekend beforehand would have been choice — but he is responsible for the lineup. This year’s festival turned heads in all the right ways, and while an underdog coming in, it really turned out to be one of the year’s surprise hits. With dates already set for next year, the hype already begins.

So, who’s pitching in the money to bag The Replacements?

Lollapalooza by the Numbers: