Low, hazy blue lights caress the inner walls of Chicago’s sacred Vic Theatre. Drummer Jeremy Taggart silences the high-hat, looking up with sweat-covered brows. The music comes to a light brush, as guitarist Steve Mazur eases up on the feedback. Fans clap, deafening yet inviting, and lightly sing in unison, “Doesn’t anybody ever know?” With a Charlie Brown-like smile, vocalist Raine Maida, from behind an acoustic guitar and a skin-tight leather jacket, exclaims, “Ah, so that’s why I love Chicago,” before driving home the concluding chorus to ’90’s radio hit, “Superman’s Dead.” Yes, Our Lady Peace has returned.

For the past month, the Canadian foursome has been supporting their seventh studio album, last month’s Burn Burn. Considering their last effort hit shelves in ’05, and to disappointed ears mind you, it’s been awhile since anyone’s even heard of the band let alone seen their faces around town. The response tonight — at least from Chicago — is amicable. Fans range from 20-something to 50-something and they’re mostly guys looking to rock out with their girlfriends. Things have changed since ’02, however. Blame Maida’s longtime marriage to Chantal Kreviazuk, but the female fans are hardly pining for the singing heartthrob anymore. Instead, it’s a crowd driven for the hits… and then some. 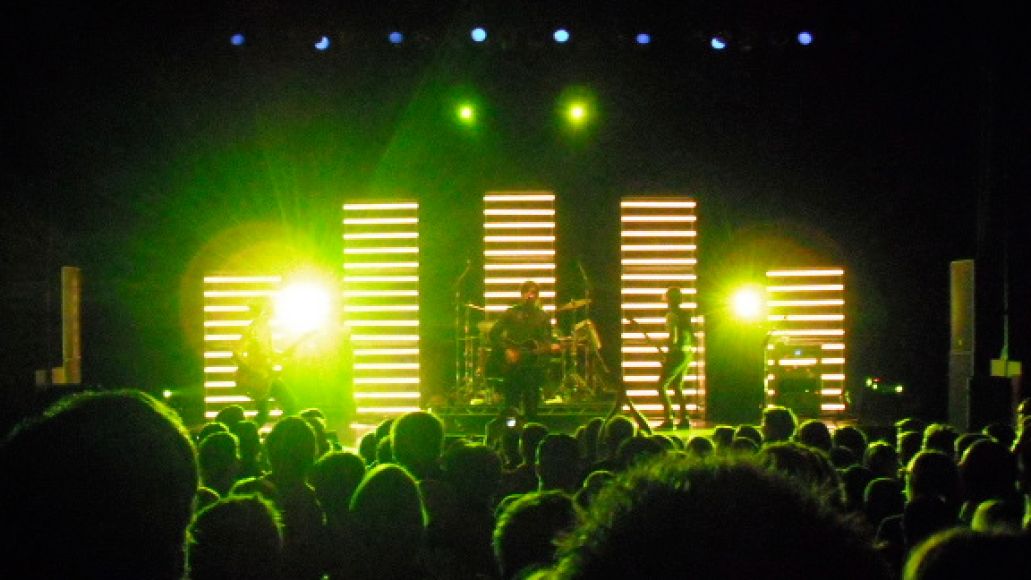 “Monkey Brains” kicks off the night with rumbling bass and kinetic drumming. One of the better tunes off the new record, the hundreds eat it up, though probably because it’s the first time they’re seeing the band in almost half a decade. When Maida screams, “They’re coming after you,” everyone jumps up with yearning hands and hollowed yelps. Soon after, the band rolls out the hits: the sing-along anthem “Innocent”, a dazzling “Angels Losing Sleep”, an intimate rendition of “Is Anybody Home?”, the aforementioned, electrically charged “Superman’s Dead”, and a very dreamy cut of their biggest hit to date, “Somewhere Out There”, complete with a starry, digital backdrop.

While everyone reaches for the rafters during the hits, the new material entertains the fans, as well. That’s because they dig out the album’s real gems. “Paper Moon” bounces along with precision (some even sing along during the verse) and “Escape Artist” fleshes out the setlist without coming off as too stale. The band even opts to wrap up the initial set with current single “All You Did Was Save My Life”. This fast drive catapults Maida into the audience, and much like the band’s former music video, he scales up the venue’s walls, where he finds himself in one of the boxes. It’s there he finishes the chorus, next to a jovial, portly fan who head bangs excitedly and in unison to the song’s running beats. 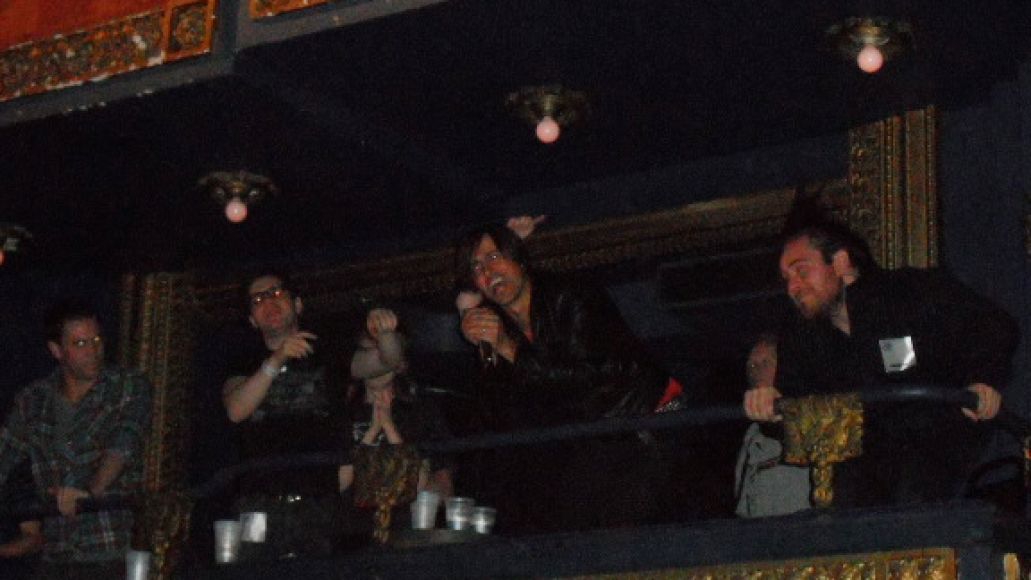 Of course, no concert would be staple without an encore — though what a finish. When the band returns, they dust off their best tunes, including material off of 2001’s Spiritual Machines (at last). Speedy yet concentrated, “In Repair” ends as fast as it began, only Maida sounds brilliant. Still, even after all this time, fans are clueless on the album, and hardly anyone sings along. Disappointing, to say the least. Though, all that changes with set closer “Starseed”, which blisters through and introduces a little mayhem. He’ll never replace Mike Turner, but Mazur knows how to shred, and with a supporting backdrop of blinding, heavenly light, he doesn’t nail the post-grunge hit, he drills it home. 15 years and some change later, the song still rocks, and hardly anyone touches the floor during the four to five minutes. Letting the distortion die out naturally, Maida stares at the audience, waving goodbye. If we’re lucky, we won’t have to wait four more years again — but we will if it comes to that.

Monkey Brains
Superman’s Dead
Angels/Losing/Sleep
Innocent
Clumsy
Paper Moon
Escape Artist
Is Anybody Home?
Somewhere Out There
Bring Back The Sun
One Man Army
Denied
All You Did Was Save My Life
Encore:
4am
In Repair/Thief
Starseed 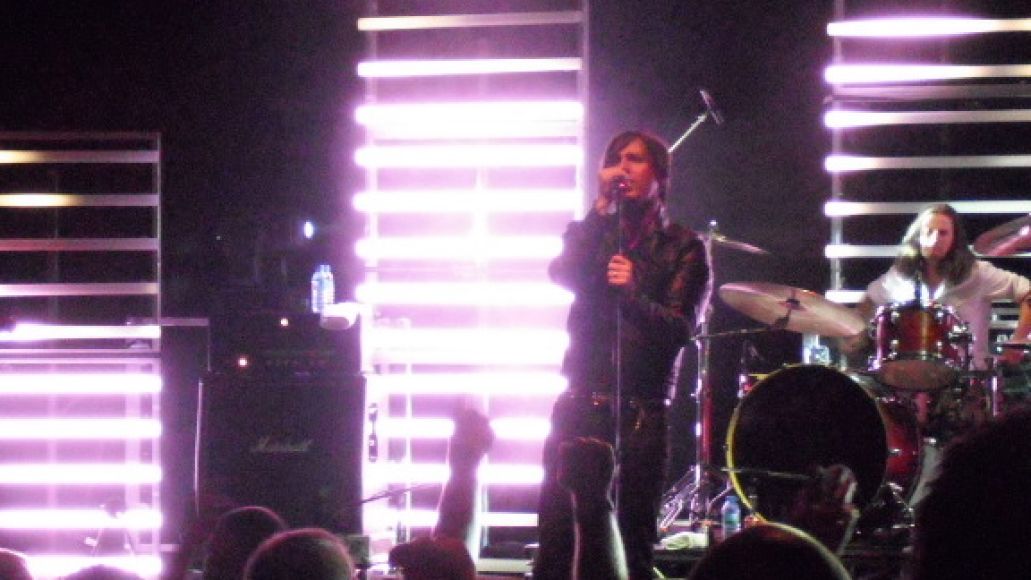 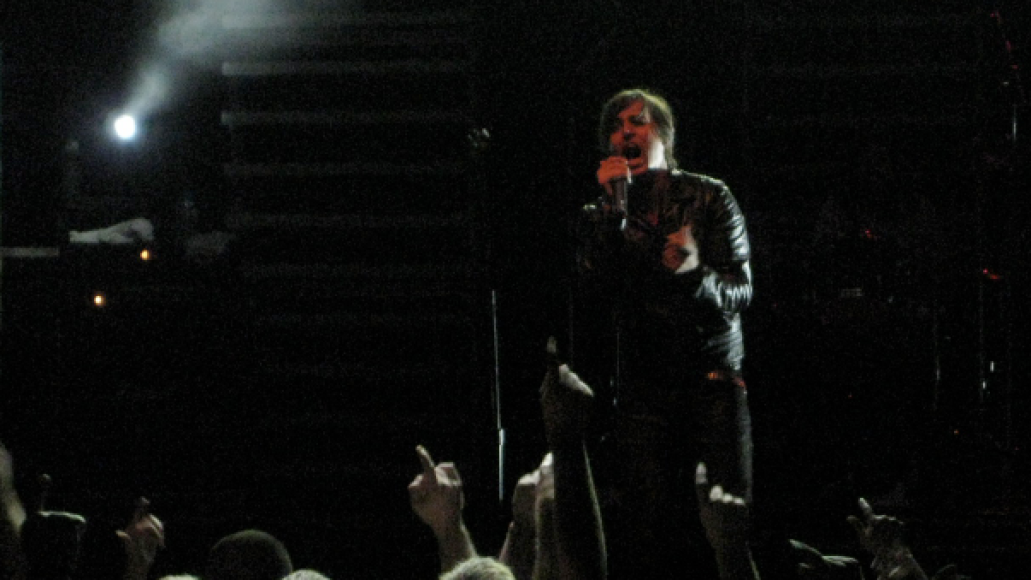 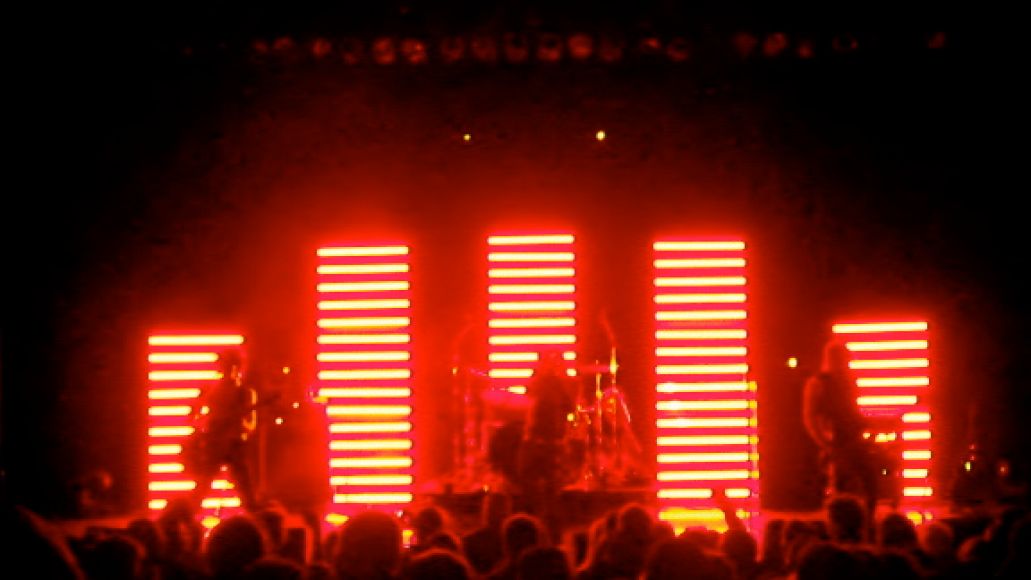