Earlier this year, a rather odd — alright, downright crazy — film starring Kanye West and featuring the hip-hopper having sex with a pillow before cutting himself open to discover a small furry rodent inside him was debuted at the Los Angeles Film Festival.

As we came to learn, the short film was written directed by Spike Jonze and titled We Were Once A Fairytale. Having previously collaborated on Kanye’s music video for “Flashing Lights”, the duo teamed up at the end of January over the course of two days in Los Angeles.

Come September 8th, the entire world will finally be able to see the end result when the film will be released on iTunes. 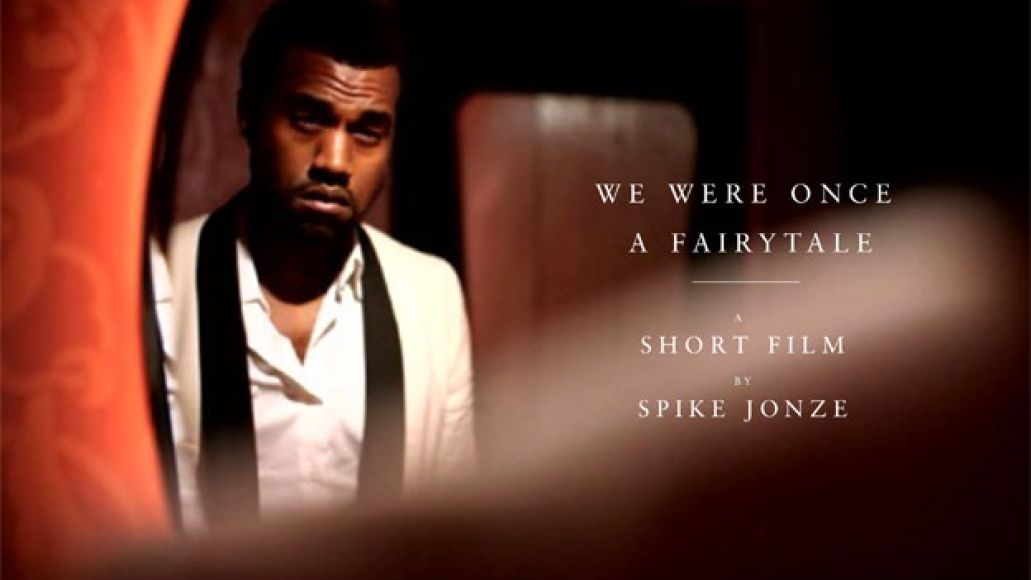 Spike Jonze-directed Kanye West film due for release in September