We already knew that Tegan and Sara will look to followup 2007’s critically praised The Con by taking a step in the holy direction when they release their newest album, Sainthood, on October 27th. But now thanks to Spin, we also know what exactly will make up the duo’s sixth full-length, both in terms of a tracklist and artwork.

Blessing Sainthood will be 13 songs, including such selections as “The Ocean”, “Hell”, and “On Directing”. “Feel It In My Bones”, another new track that will be appearing on TiÃ«sto’s new album, however, did not make the cut.

As you’ll see below, the cover art sports some rather rad stuff, with Tegan looking cut and pasted onto a mannequin’s body. My guess is a simple game of ro, sham, bo decided who was destined to be the mannequin, but you can make your own judgment. Front of the album on the left, back on the right. 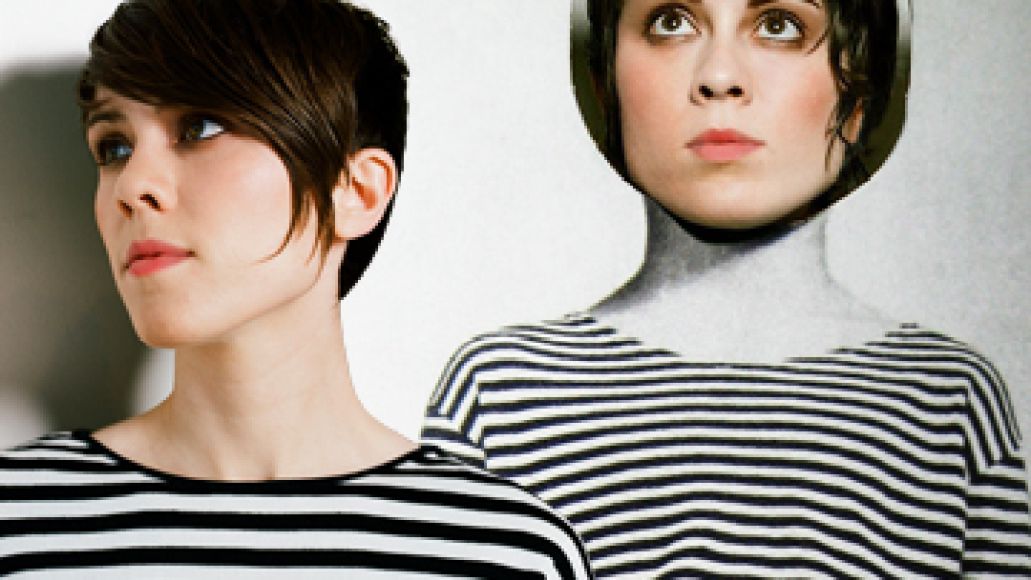 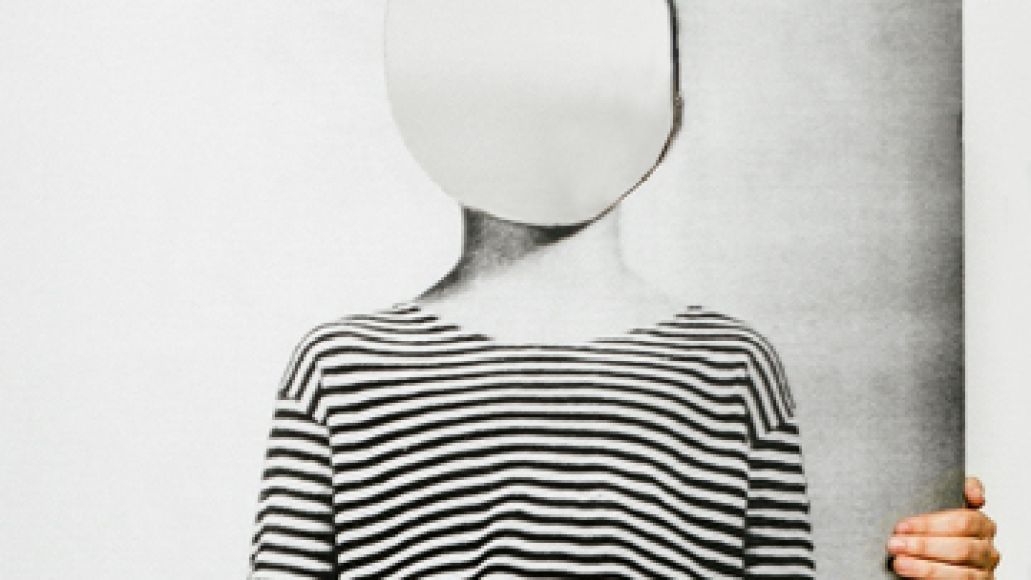 Tegan & Sara have also scheduled a few upcoming tour dates, but so far only those in Los Angeles and New York will be lucky enough to catch them in the foreseeable future. That said, I’ve got a hunch that they’re just getting warmed up.