Despite their ominous appearance, they immediately went into “Burial”, which has a delicate music box melody running throughout the entire song. After Andrew Wyatt began the first verse, soft keyboards and the other members’ vocal harmonies swelled until the sound of equally soft snare drums started up. The band uses a mix of live drums and electronic drum pads. “Burial”, like most of Miike Snow’s songs, is defiantly pop rock with an electronic edge, so you can definitely dance to it, but you also feel the urge to stand still and listen to what Wyatt is singing. Buried in the layered drums and vocal reverb is the pain of your passionate singer-songwriter, only this one’s not sad and cradling an acoustic guitar. 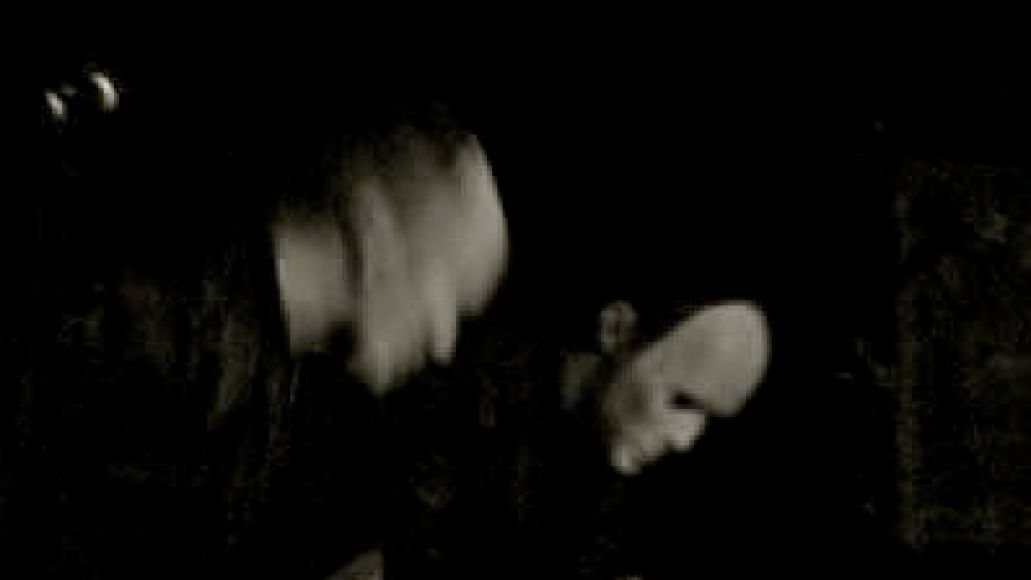 Midway through the set’s second song, “Black and Blue”, the lights went dark and the music was quiet for a few beats. The lights came back and the band extended the outro to the song, only now they were sans masks. The mystery was gone but it didn’t affect the music. The band then went into “Silvia”, a boy-done-wrong ode to the titular woman. Though instead of screaming with pain, voice filters manipulated his vocals and the electronic beats and drums amped up so that the song suddenly became a dance anthem.

Although the band’s entire set was half a dozen songs, they weren’t afraid to stretch them out beyond their standard running times on this year’s eponymous debut. Although the band was impressive and the audience enthusiastic through the entire set, it was when the synth loop intro for “Animal” began that Miike Snow’s appeal truly came across. The song’s incredibly catchy—you can’t deny it. But as the audience sang along and each band member bobbed over his instrument (drums, guitar, bass, keyboards), I realized that the band is following in the footsteps of fellow Swede Lykke Li and even the ultimate Icelandic enigma, BjÃ¶rk. There’s a strange power to having personal creeds wrapped in irresistible dance music. The room became a thumping therapy sessions as Wyatt and the sold-out crowd sang, “I change shapes just to hide in this place/but I’m still, I’m still an animal”.

The band concluded the set with “In Search Of”, which he warned was an extended version that would take up an additional 40 minutes. Judging by the audience’s reaction to the announcement that it was the last song, I don’t think they would’ve minded it one bit. Although the song didn’t pass the eight-minute mark, it did take on a new life when compared to the album version. The band collaged intergalactic sound effects, swirling drums, screeching guitar samples, a Yamaha keyboard, and reverbed vocals to the point that it felt like we were listening to a futuristic jam band. As the song concluded, half the band left the stage, and quietly each of the remaining members left their instruments until the last synth faded away. No encore. No victory lap. Wyatt claimed the band had to keep the set short because they were playing another show two hours later. Yet, even though the show was missing the album’s two best tracks (“A Horse Is Not a Home” and “Plastic Jungle”), the show felt complete. Judging by the overheard conversations from the crowd dancing its way out of the venue, the band left the audience wanting a little more, but they were definitely satiated. 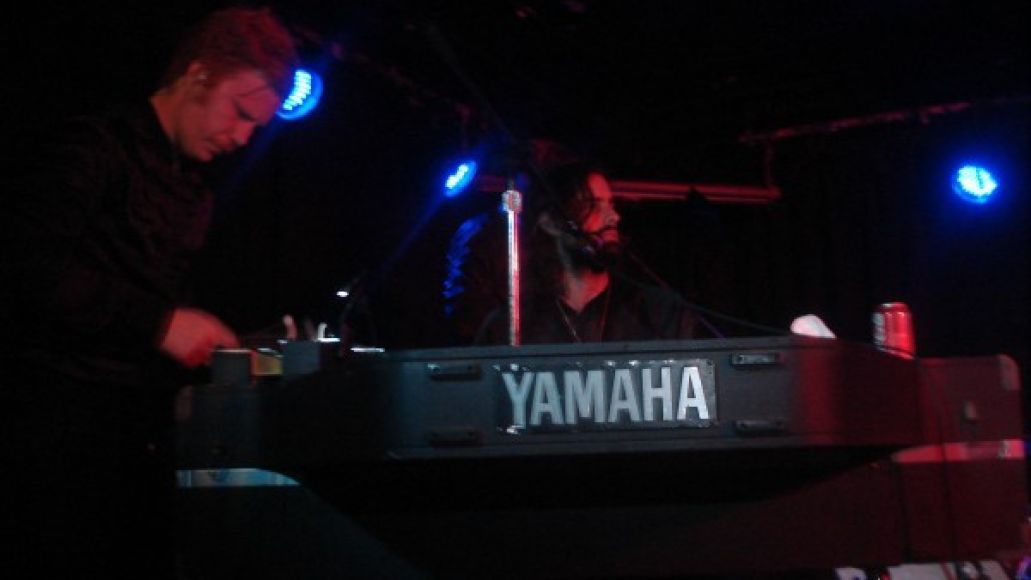