October is a lovely month: horror movies, specials at Walgreens on M&Ms, and that ABC rerun of It’s The Great Pumpkin Charlie Brown. And while orange and black doesn’t look good on wardrobes, the two colors make for a killer candle assortment — and a mighty fine bowl of M&Ms. It’s just an all around excellent month, probably the best of the fall season, which is why Boston’s own Mission of Burma is so damn lucky. 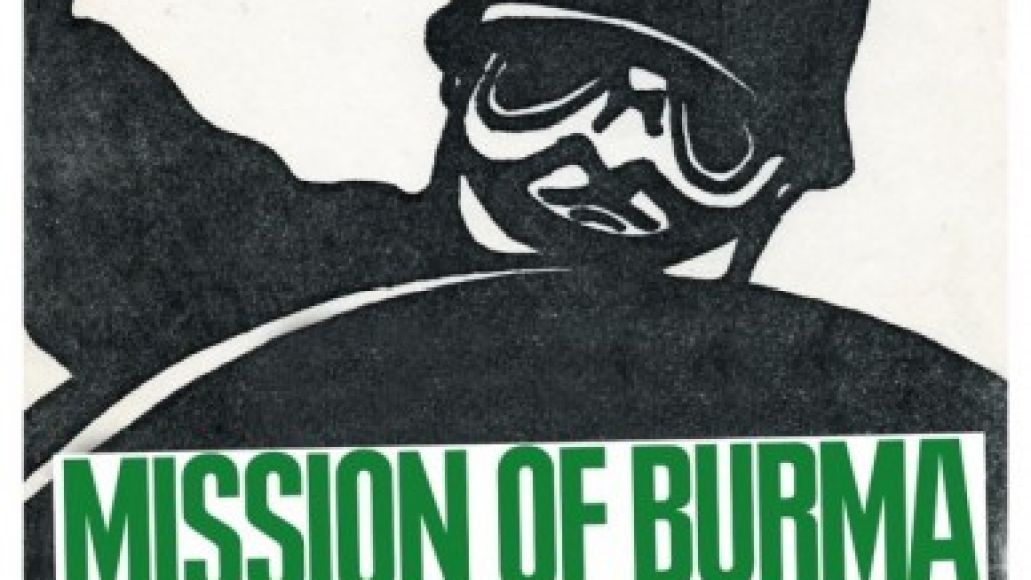 On Sunday October 4th, it will be Mission of Burma day, at least according to the folks of MIT. In celebration of the band’s upcoming fourth studio album, The Sound, The Speed, The Light, the infamous Boston college will play host to a free gig, all in honor of their hometown heroes: Clint Conley, Roger Miller, and Peter Prescott. But here’s the real kicker, especially for you young musicians out there, you could hop on the fun, too. Yes, Matador Records is looking for an opening band for the gig. Here are the stipulations:

1. You must have a band.
2. You must have a YouTube video of your band performing.
3. You have to be able to get yourself to Boston on the 4th.
4. You are fine with not being paid for this show.

Seems pretty simple, huh? It’s not like Boston’s crawling with indie acts anyways, right? Right. Well, if this sounds like your ideal Sunday evening, then sign up here.

In the meantime, do yourself some justice and pre-order this soon-to-be kick ass reunion record.

Mission of Burma receives its own day, looks for opener...