As we previously reported, Grammy Award winning and all that is good in the world musician Norah Jones will be releasing a rather indie friendly album in the coming months. What we didn’t tell you though, because we didn’t know until just now, is that the name of this album will be The Fall, and it’ll be released on November 17th via EMI’s Blue Note Records. If you take a look below, you’ll see the album sports a cover that will make any animal lover go awww, and consists of 13 tracks, a few of which feature the writing talents of Ryan Adams and Okkervil River’s Will Sheff (also see below).

Basically, the only thing left to know now, aside from tour dates, is which one of the album’s tracks will be chosen as Hipster Runoff’s second song of the indie apocalypse… 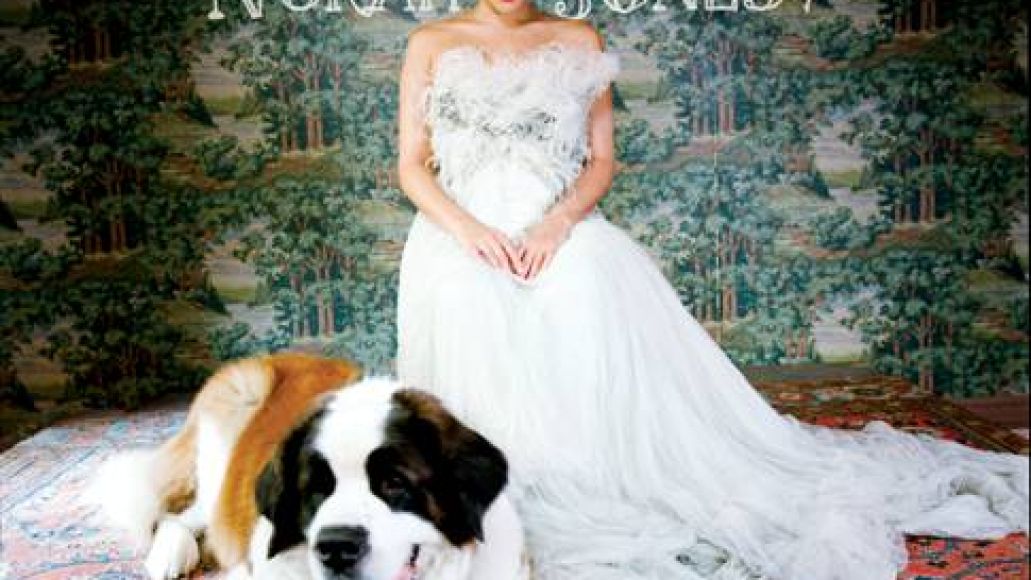