“If you’ve never seen Phoenix, then you’re in for a treat,” proclaimed Passion Pit frontman Michael Angelakos shortly before his band completed its job of opening the French outfit’s headlining performance at Central Park’s Rumsey Playfield this past Saturday (Sept. 26).

That is perhaps the best way to describe a Phoenix performance. It’s nothing less than spectacular. Blending the radio friendly (almost) pop of its latest full-length/album of the year candidate, Wolfgang Amadeus Phoenix, with the more experimental nature of its older material (a sound that ranges from psychedelic Zeppelin riffs to Radiohead-ian acoustic ballads), Saturday night’s headlining set at Rumsey, the band’s second in as many days, was what any fan, whether new or old, could have only dreamed of.

Set opener “Lisztomania” was a rush. “Fences” was pleasant. “Funky Squaredance” was, well, funky… and downright epic. “Everything is Everything” and “Playground Love”, performed back-to-back as acoustic duets by frontman Thomas Mars and guitarist Laurent Brancowitz, was mind-numbingly beautiful. Closer “1901”, when coupled with the rain drops that began to pour, was magical.

If Phoenix’s appearance on Saturday Night Live last spring saw a band at the cusp of stardom, then the French natives’ return to the Big Apple five months later saw their talent fully achieved, their sound embraced with open by the some 3,000 gathered, and ultimately, that aforementioned stardom completely realized. Phoenix is no longer our little secret.

Encore:
Everything is Everything
Playground Love
If I Ever Feel Better
1901 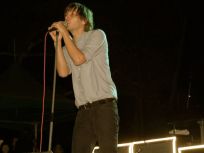 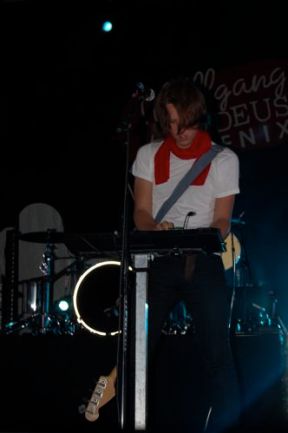 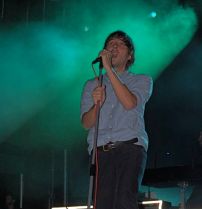 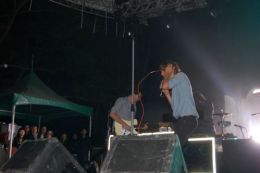 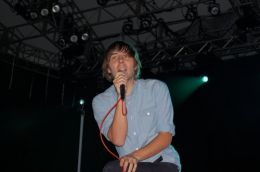 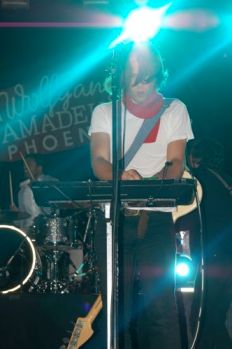 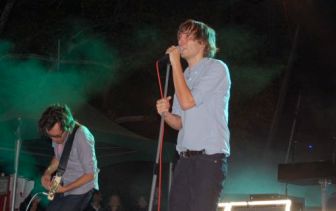 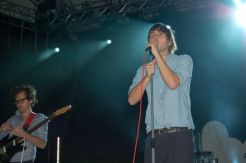 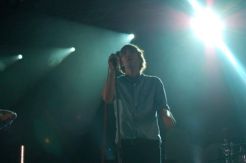 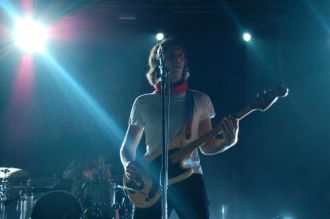 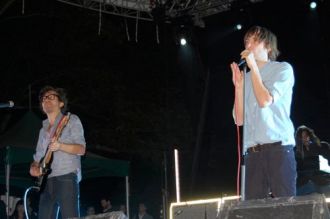 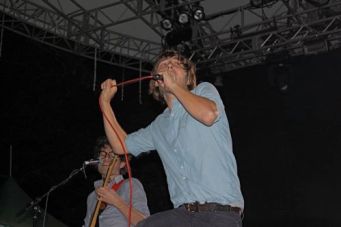 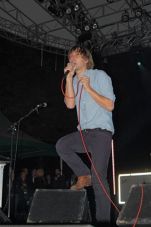 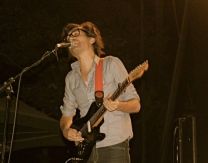 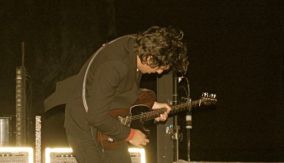 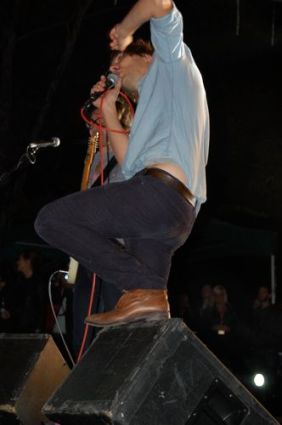 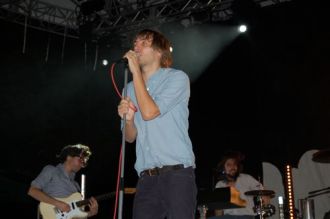 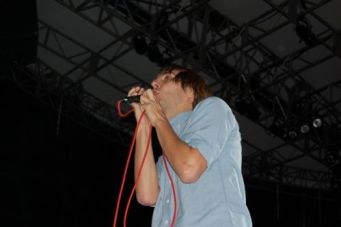 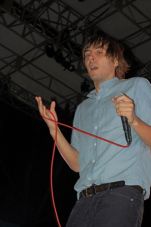