All great performers have a gimmick. Whether it’s Dean Martin’s drinking or The Hives’ matching suits, they all have something outside of the music to separate them from the crowd. And in an act to separate the wheat from the chaff, French trip hopper Wax Tailor is satisfying mainstream CD audiences and addictive Wax buyers in one fell swoop.

The song “Say Yes”, Tailor’s first single off his new album In The Mood For Life, will be released on CD-Vinyl, which can be played on both players and is available at Borders locations exclusively. Tailor’s sound is reminiscent of an RJD2 or Portishead, and with his new album, he evokes the sound of the soulful ’60s, complete with horn and string arrangements and a healthy dose of radical activism, especially on the lead single. 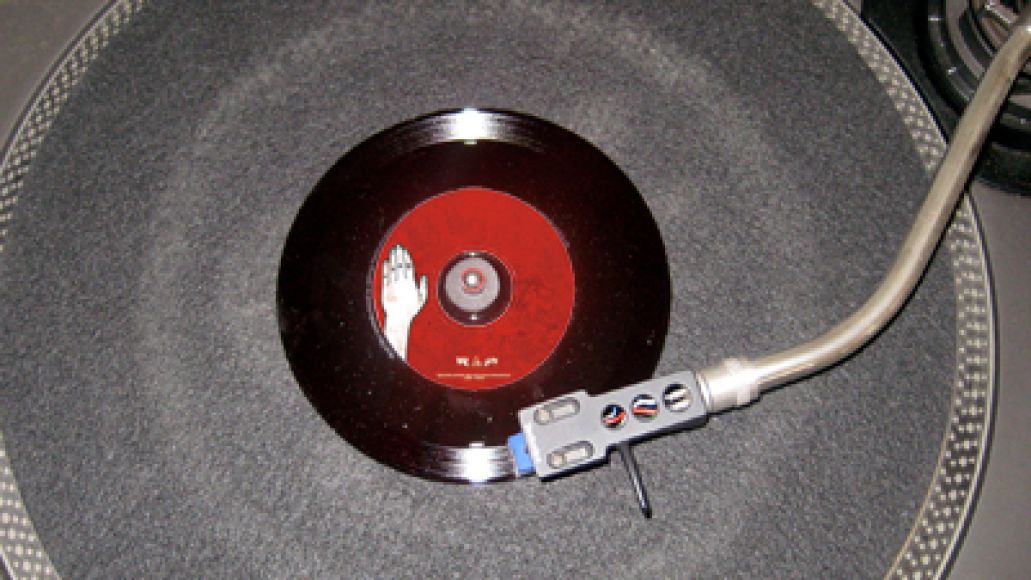 Those U.S. fans unfamiliar with the fusion of the Parisian can get a taste when Tailor hits the states for a 12-show tour this fall. In the meantime, get things swinging with two downloads: The first is an audio album trailer of the new album, with each song mashed together like musical speed dating. You can also download the first single to enjoy at your leisure. Solid.

Both the CD-vinyl single and the album are available beginning today on Le Plan.