The tone for Thursday night at The Empty Bottle was set early on when local DJ Kid Color started spinning. As the crowd waited for Boston act Yes Giantess and Blackpool native Little Bootsto take the stage, Kid Color let Hercules & Love Affair’s “Blind” give way to Ladyhawke’s “My Delirium”. Concertgoers danced while they held conversations and sauntered over to the bar as if they were working the dance line in Soul Train. For the duration of his set and of the two acts that, everyone would be bobbing along to songs even if they didn’t know the words simply because a beat was being played. 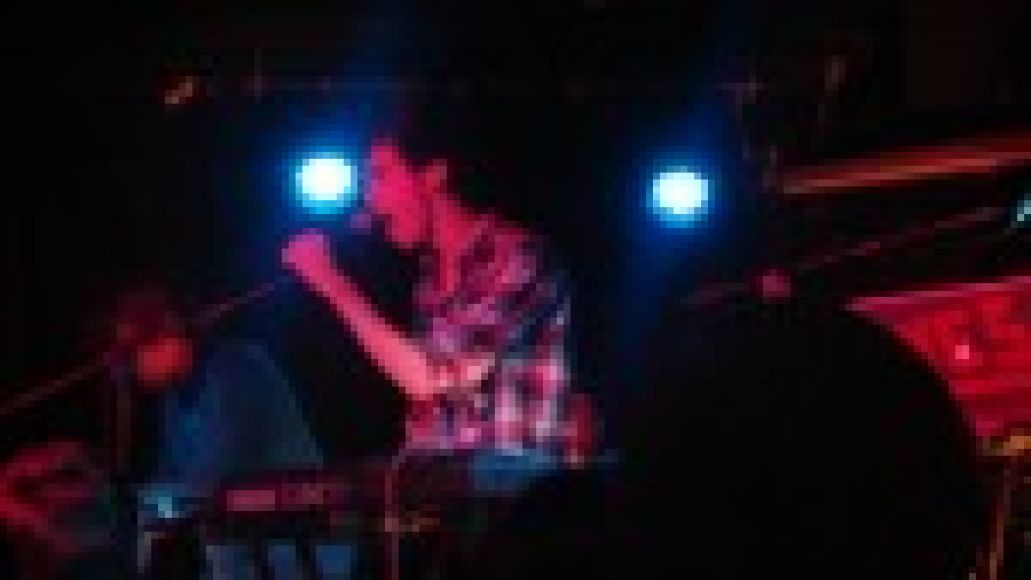 When Yes Giantess took the stage, they had a few devotees in the crowd who squealed with delight as the first notes of every song started, but everyone else seemed like they just wanted someone to keep them dancing. Luckily, it worked out well for the audience and band. The four members walked on stage, gave their smiles to the crowd, and then threw down a synthpop party that made you forget the ‘80’s ever went away. Lead singer Jan Rosenfeld’s voice has the bashful earnestness of a teen in love. After all, you need to be able to sell a line like, “Never got a chance to follow that dream/slipped through my hands like soft ice cream”, and a brooding emo persona wouldn’t do it. Instead, Rosenfeld sings as if he might actually win the girl if he’s convincing enough. At The Empty Bottle, he squeezed his eyes shut, opened them wide, and furrowed his brow at the audience-anything to prove he meant what he sang. 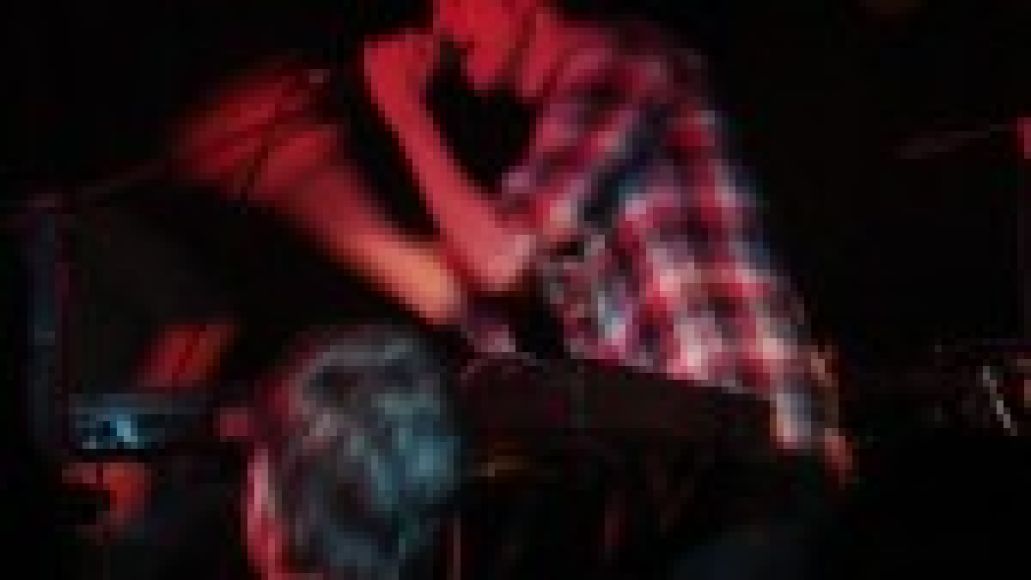 Halfway through the band’s set, the audience members began to uncross their arms and give in to the music. The band’s mission was to get people dancing-you could tell from the way they all hunkered over their instruments, throbbing to the music in unison. The band certainly fits comfortably in the synthpop genre that Passion Pit and MGMT have made chic. Yet, Yes Giantess takes the synth part of that title more seriously than either of those bands. “Can’t Help It” was an arms-in-the-air experience that felt like a paean to an era when dancing was reason enough to write a song. At times, Rosenfeld’s voice was less than pristine, and that probably turned off some listeners, but it retained a raw passion to it. I don’t doubt that the band could sit down and do an acoustic-albeit radically different-set with no jumping around and they’d sound tight and sweet with slick vocals. But in the moment you want to feel like you’re in a party. After 30 minutes, the band left and the audience actually cheered for an encore, which didn’t happen. Considering they were the middle of the lineup, it’s fair to say they won the crowd over.

As for the evening’s headliner, I can’t say much more than Alex Young said of Little Boots’ previous night’s performancein New York. Victoria Hesketh’s brief 45-minute set was high on energy and some of the catchiest hooks you’ll hear all year. Although I found her LP Hands to be less stellar than her EP had teased, the live versions showed what she’s really about. Hopefully the U.S. embraces her sense of smart pop in a way it never quite did with Kylie Minogue or Annie. Still, I was shocked by how crisp her voice was live and her ability to work a stage in a bar that seems more suited for a gritty hipster band than a pop chanteuse. For an artist whose album hasn’t even been properly released in the U.S., Little Boots had a sold out audience singing every word and taking her picture every few notes. If the music world is fair, Little Boots is on her way to stardom and unfortunately we won’t see her in such an intimate venue again.