At last count, 50 has changed the release date of his fourth LP nine times, and he currently appears more concerned with fighting with Fat Joe than actually releasing the album. Needless to say, this makes the following news a bit surprising:

50 Cent has unveiled the Before I Self Destruct‘s album art. Like, seriously… and it’s actually pretty cool. 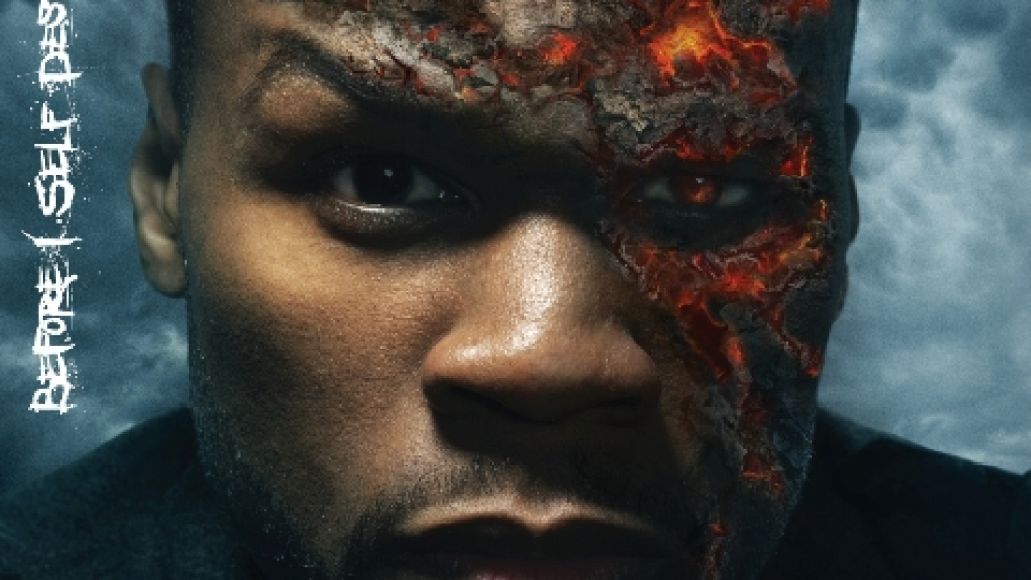 So, perhaps the album will actually be hitting shelves before the year’s out. Maybe. Possibly. We’ll see. Who knows.

Right now, Before I Self Destruct is set to hit stores on November 17th via Interscope.

50 Cent's Before I Self Destruct gets an album cover, maybe possibly actually being released?