Now here’s something exciting: Brooklyn-based Acrylics have released the tracklist and artwork for their debut 5 track EP, All Of The Fire, to be released on Terrible Records. The five piece have been working on the EP with Chris Taylor of Grizzly Bear, who also is co-owner of the label. The EP was recorded at Terrible Studios, a converted church in Brooklyn, and is due out on October 28th. Find both items of note below.

The band has also released the title track for free (via blog) and pre-release copies of the EP will be available at its upcoming CMJ showcases. You can find those dates below as well. 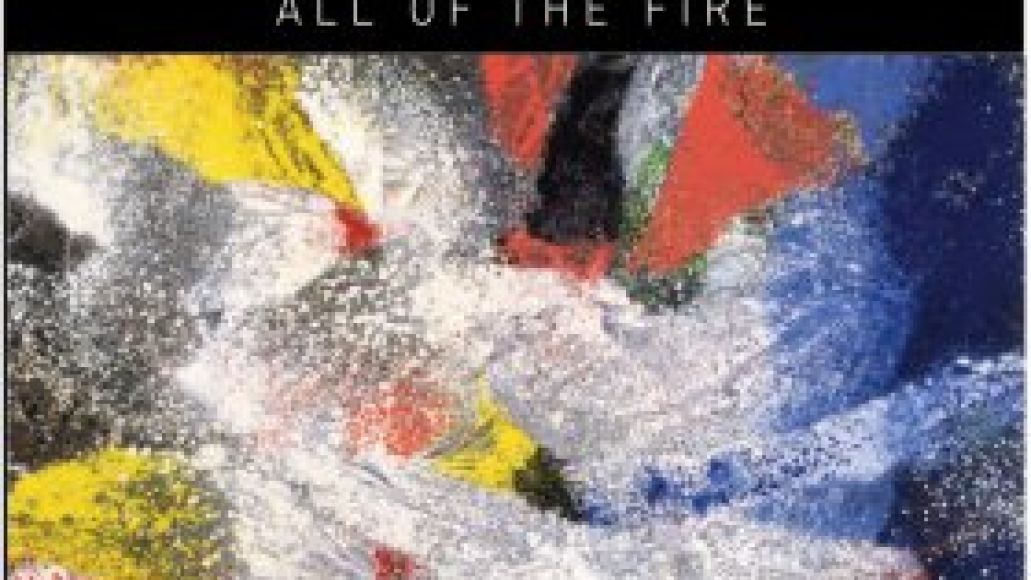