It’s 1968 — cue the protests and dramatic social change, underscored by rock ‘n’ roll. “America”, performed by Paul Simon and Art Garfunkel, is one of the slower tunes of the year’s soundtrack, describing the search for the true definition of the United States of America.

As much a notion as it is a physical entity, America is often believed to be a place where anyone can succeed. For more than a decade after World War II, that notion seemed correct. Levit and Sons, Inc. erected the first mass-produced community outside New York, NY. Levittown, as it was named, became America’s first suburb. At the same time, veterans were receiving Federal Housing Administration loans. The veterans hoped to begin families in a safe environment, and with FHA loans in tow they populated Levittown and other suburbs that had been modeled after the prototype. Between roughly 1945 and 1957 these families grew notably, as America experienced a surge in births. Those born during this surge became defined as the “baby boomer” generation. 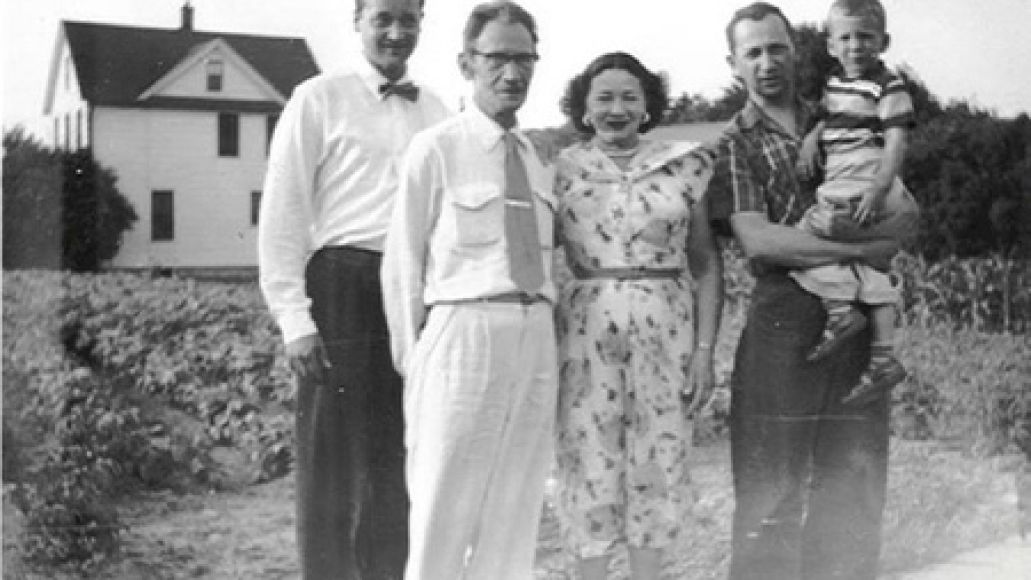 This was the first generation to grow up with numerous shared experiences, thanks in a large part to transistor radios, the presence of televisions at home, and the growing importance placed on public education. By 1968, the first batch of baby boomers were in their early 20s, opposed to the Vietnam War, and heavily associated with a more relaxed style of living and redefinition of traditional values. They were eager to carve out America in a way different than their parents had, but with as much, if not more, of an impact. 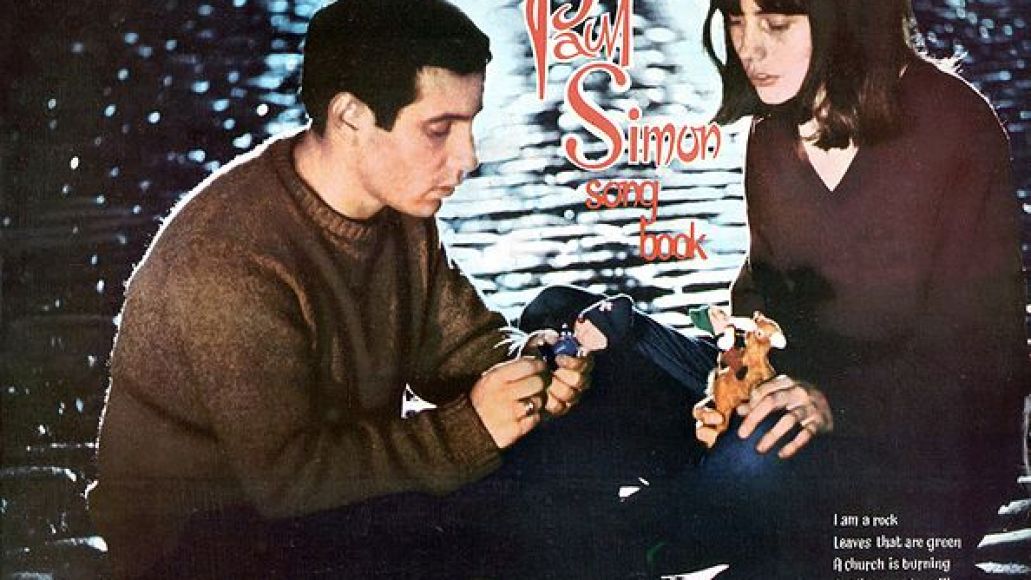 Goading the baby boomers along was the music, which included the efforts of Simon and Garfunkel. With the help of Simon’s lyrics, the folk-rock duo beautifully harmonizes their American journey on Bookends, while referencing some of their favorites, like Mrs. Wagner Pies. Similar to Ne-Mo’s hand wrapped cake squares of today, the pies were home made, single serving convenience store staples, though Ne-Mo’s prefers plastic wrap to Wagner’s wax paper. Mrs. Wagner’s Home Made Pies, originally located in Ocean Grove, New Jersey and later Brooklyn, went out of business on July 11, 1968 despite the free plug received from Simon and Garfunkel just a year prior.

Another favorite mentioned is that of Simon’s. The lines, “’Kathy,’ I said as we boarded the Greyhound in Pittsburgh …” and “’Kathy, I’m lost,’ I said, though I knew she was sleeping …” refer to Kathleen Mary Chitty. While Simon lived in England, between 1964 and 1965, the two dated. After Simon and Garfunkel recorded the debut album, Wednesday Morning, 3 AM, in 1964, Simon, sans Garfunkel, moved to England, which had a blossoming folk scene. The first English folk club Simon played at was the Railway Inn Folk Club. Located in Brentwood, Essex., the Railway employed Chitty as a part-time ticket seller. A 22-year-old Simon met the 17-year-old Chitty and the two immediately fell in love, touring the U.S. for a short time. Once back in England, Simon recorded The Paul Simon Songbook. Chitty is featured on the album cover, as well as immortalized in “Kathy’s Song”.

Meanwhile, producer Tom Wilson overdubbed the original, acoustic version of “The Sound of Silence”, which appeared on Simon and Garfunkel’s aforementioned debut. Without the duo’s knowledge, Wilson added electric guitar, bass, and drums. The new sound skyrocketed the song to No. 1 in the U.S. pop charts. After hearing of its success, Simon felt the need to move back to America to continue his career. At this point, his romantic relationship with Chitty ended. 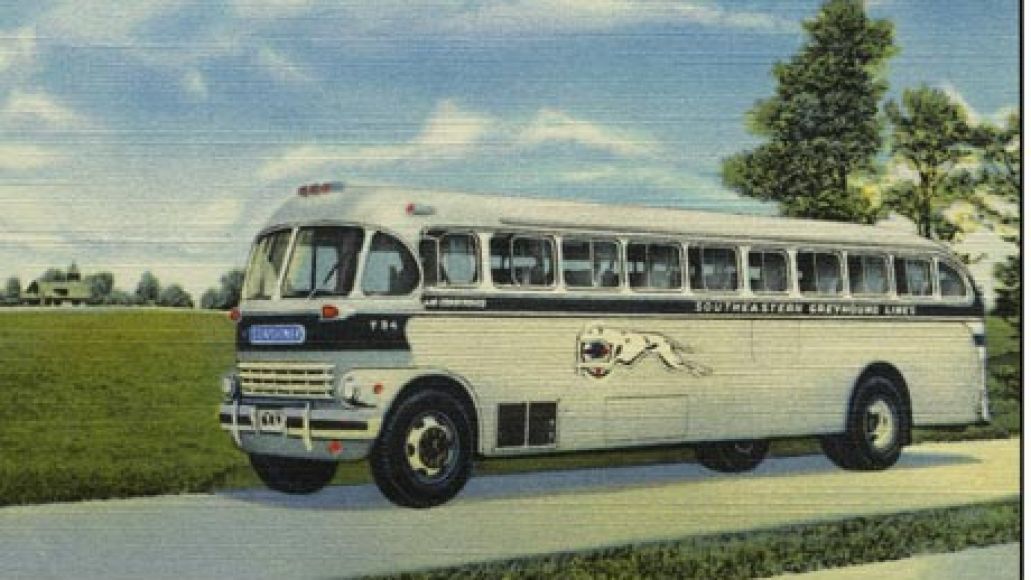 Also mentioned in “America” is another American staple — Greyhound. Greyhound Lines, Inc. was founded in Hibbing, Minnesota close to 100 years ago, in 1914, and serves over 3,700 destinations. It is thought that while Simon and Chitty were touring America, Greyhound played a large part. At the time, Greyhound was often considered a way for Europeans to get to know America because of the unlimited mileage offer of 99 days for $99. This offer allowed you to go anywhere at anytime for a dollar a day. So, as “America” weaves through Saginaw Michigan, Pittsburgh, Pennsylvania, and the New Jersey Turnpike, so does Greyhound, and perhaps, so did Simon and Chitty.

As the journey continues eastward, it is possible the search for America ends in New York. However, as Cameron Crowe conveys in Almost Famous the search for America is different for everyone. Whether it be an homage-like experience to immigrants arriving on Ellis Island, or becoming a stewardess, everyone is entitled to discover their America.