When Wilco‘s Jeff Tweedy returns home to Chicago, he knows how to charm just about everyone. If he’s not dedicating songs to his wife, Susie, he’s throwing out sealed vinyls to thousands of adoring Midwestern fans. But, that’s just it. He’s got a lot of love for his sacred Windy City and if the scatterbrained, tight as hell opener of “Via Chicago” — which has drummer Glenn Kotche in a pool of sweat by song’s end — doesn’t sell this idea, then possibly his smile and way with words does.

“It’s been a real fun time being home,” Tweedy warmly says to the UIC Pavillion. “Raking leaves…play a rock show…raking leaves.” It’s his second night home, following a stellar, sold out Sunday evening, and he’s as giddy as ever. The set list caters to his Chicago natives (e.g. “Far Far Away”, “Poor Places”), all dedicated enough to make it out for a second round — or just the rest of the litter who weren’t able to squeeze into Sunday’s show. “You guys are way better than last night — way better!” With his acoustic slung over his shoulders, he continues to joke around. “Tonight rules, last night sucked! That’s the rule!” 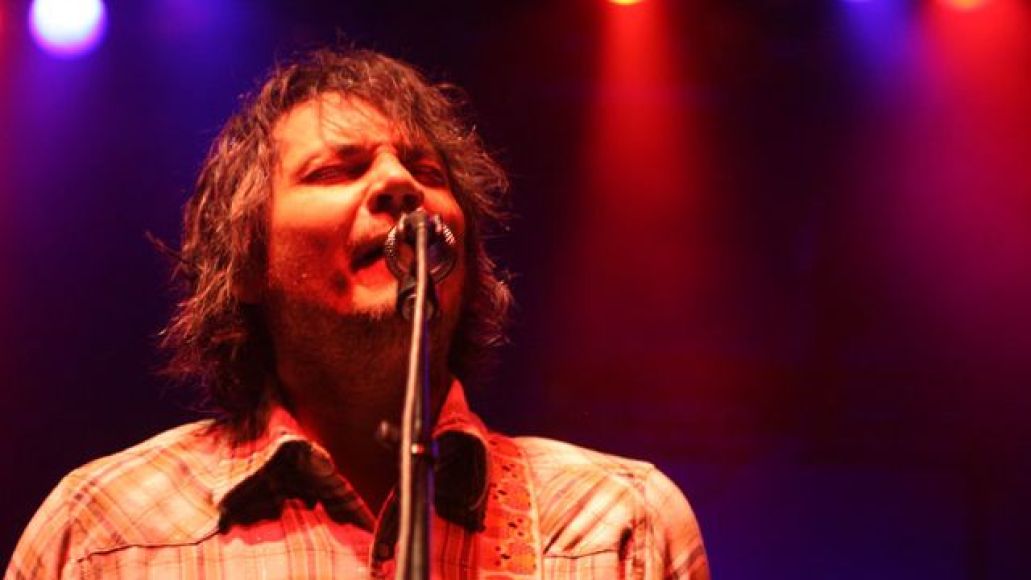 By now, it’s no secret that Wilco is one of America’s finest rock ‘n’ roll staples. They may not be charting as high as say Michael Buble, or even the Foo Fighters, but damn, they know how to bring an honest, god forsaken rock show. Much like touring gurus Pearl Jam, Tweedy and Co. treat each night like their last, always playing as if they’re being filmed — or amongst great friends.

“No, no, no,” Tweedy mockingly admonishes Kotche, as he bangs a gong to dive into “I’m The Man Who Loves You”. “This is the last show of the tour, a gong’s nice, but it’s not going to do it.” Without a second lost, the silent but visceral drummer stands atop his set and on Tweedy’s count, he literally jumps into the jangly, upbeat tune. He’s not the only one with a case of the theatrics. After all, guitarist Nels Cline twists and turns like a character on Gumby, treating his guitar like a broken vacuum cleaner; all the while, bassist John Stirratt bounces along with a smile, channeling his inner John Entwistle. It’s moments like this that make for a unique yet favorable set.

And while anyone can argue that any given city in America, or even across the world, could sing “Jesus, Etc.” note for note, there’s something about hearing the group’s hometown sing it that makes you think, “Well, okay… this is special.” Especially when the fans refuse to let up, which is what happens once Tweedy tries to jump in on the last verse. Call it rude, or just dedicated, but it’s kind of cool that the crowd takes over and it’s then that the lyric, “Our love is all we have,” takes on a whole new meaning. 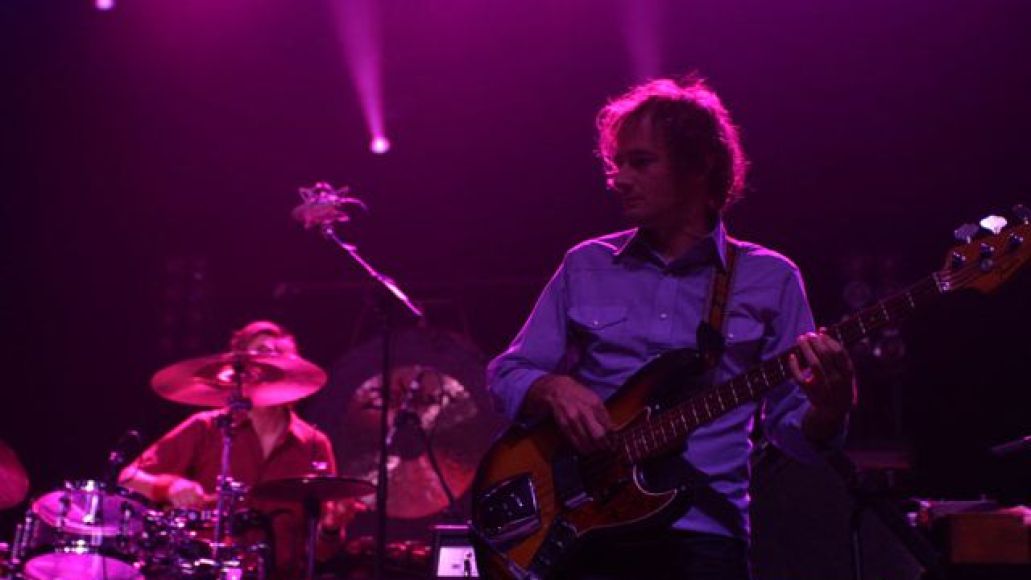 It’s not all about the classics, either. New cuts off of this year’s Wilco (The Album) sound excellent. The always inviting “One Wing” continues to kill live, while “Bull Black Nova” is the shorter, condensed sequel to “Spiders (Kidsmoke)” — also present in the set — that brings in some funky guitar work. Two years later, Sky Blue Sky material fits in seamlessly. “Impossible Germany” is now just as integral to the set as “I Am Trying to Break Your Heart”, and in some respects, it hits harder (especially for Cline). While a set without “Walken” would be a fair, fair reason for a grown man to cry.

It’s hard to see them leave, but when they do, they’ve left such a mark that it’s hard to complain. Who knows when they’ll be back? Over time, they’ve become quite elusive towards their hometown, though in a good way. In the meantime, at least, when Tweedy sings, “I know where I’ll be tonight, alright,” he won’t be out of sight, or out of mind. He’ll be home. Apparently with good company, too.

All photography courtesy of Heather Kaplan.
Shout out to sk! 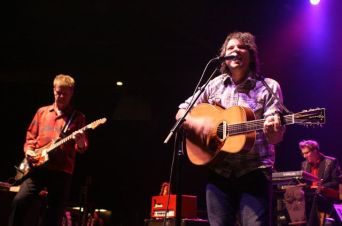 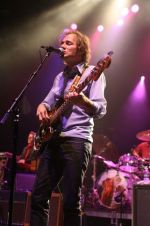 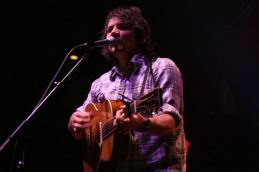 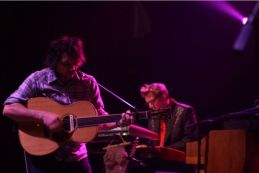 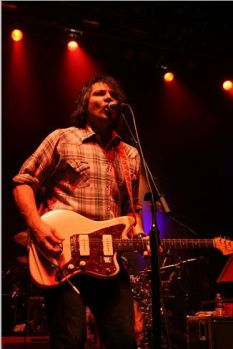 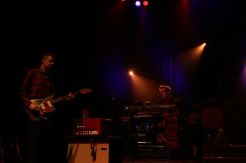 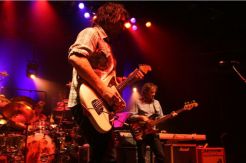 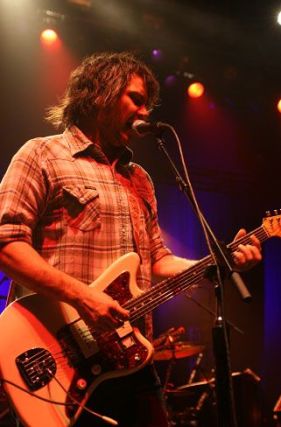