What’s the appeal of The Walkmen? It can’t be the guitars that echo, or the lo-fi ambiance, or the depressing lull that seems to resonate within every song. It can’t be. Right? Don’t get me wrong. They’ve yet to put out a disappointing effort. Everything from 2002’s Everyone Who Pretended to Like Me Is Gone to last year’s remarkable You & Me oozes with delectable indie cadence, but it’s not the same “cadence” as say that of The Shins, or even Spoon. It certainly doesn’t explain last night’s sold out crowd at Chicago’s new Lincoln Park venue, Lincoln Hall. The fact that these New York blokes warranted three nights in the Windy City… beyond me. 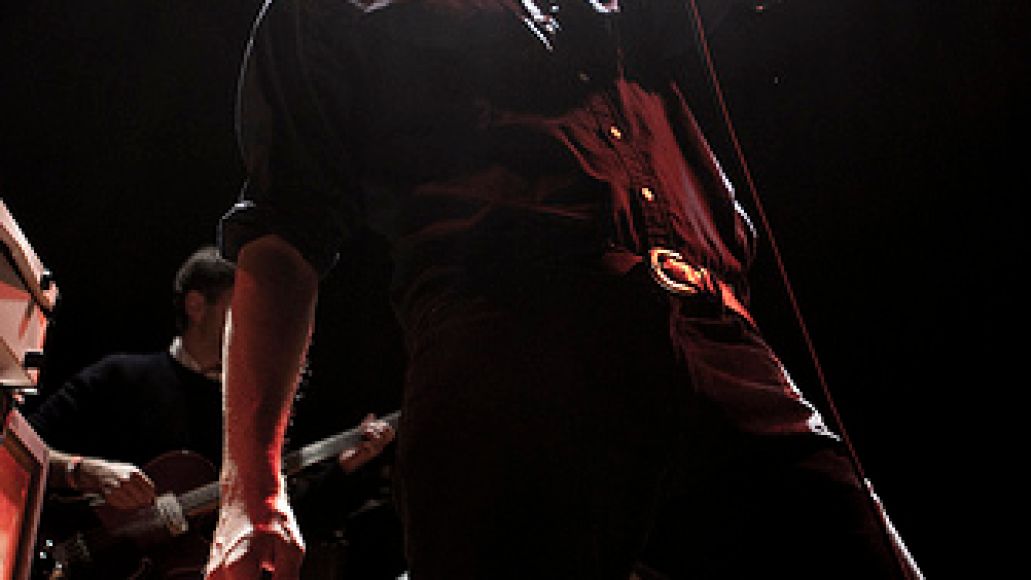 But then you see ’em live… and it just makes sense.

Believe it or not, this North Eastern quintet remains indie-rock’s best kept secret. That might seem unfathomable to you, because really, everyone knows about The Walkmen. But what they don’t know is how remarkable they happen to be live. It’s not like they’re just a “solid” band, no, they are a solid fucking band. When they jump into “The Rat”, arguably the band’s key hit, they play it with enthusiasm and an energy that makes you think, “Hmm, did they just write this song?” Drummer Matt Barrick, slim cut and “high school” looking, tears away like he’s performing on The Tonight Show, while frontman Hamilton Leithauser storms the stage without moving once. Like I said, you have to see ’em for it to make sense.

For their second show, the band remained in top form. Material off of You & Me continues to impress the most. “Canadian Girl” and “On the Water” washed in and out, pushing the nerves in all the right places, while dreamy walks like “Postcards From Tiny Islands” gnawed away with tight percussion and some slick, paranoid guitar work by Paul Maroon. To surprise those who came out for seconds, however, Leithauser called out, “I’ll be back tomorrow, that is if you’re here and you promise to keep it between you and me,” which started up “Hang On Siobhan”, off of 2004’s Bows + Arrows. When the piano lightly died, Leithauser admitted, “It’s been many, many years since anyone’s heard that one.” Well, didn’t Lincoln Hall feel special.

But that’s just it, you do feel special. Here’s a seminal indie band that’s still just an indie band. They’re not headling Pritzker Pavillion or tallying up thousands at music festivals; no, they’re still just the garage band you’re likely to drink with (or steal fries from) after the show. And the truth is, they’ll always be that. Let’s face it, it doesn’t get much better than You & Me, and while it’s unfair to say that, it’s kind of a compliment, too. Because in a sea of indie, they’ve yet to sink, and you’ve gotta respect that kind of success — even if it’s celebrated in smaller circles. 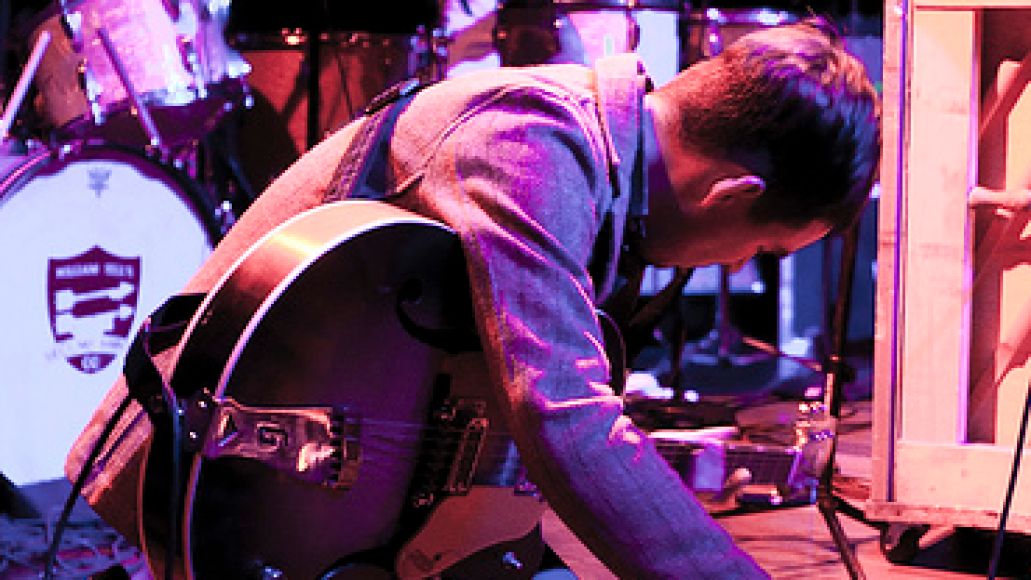 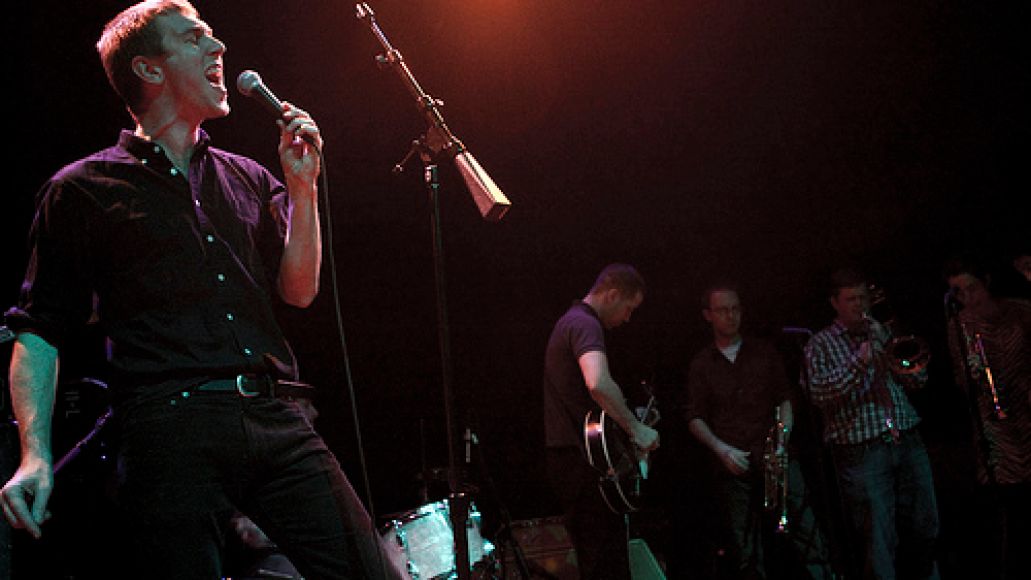 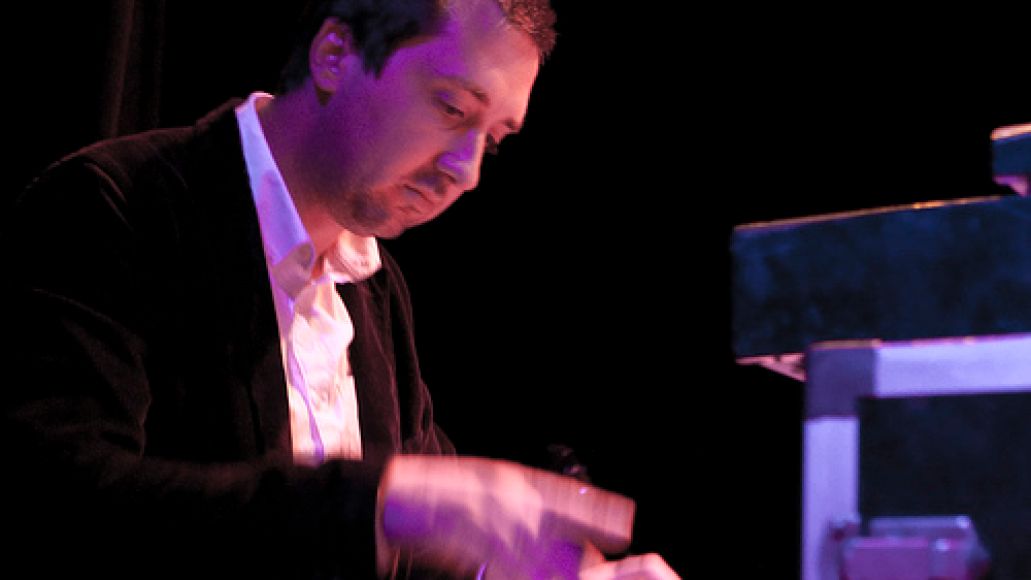 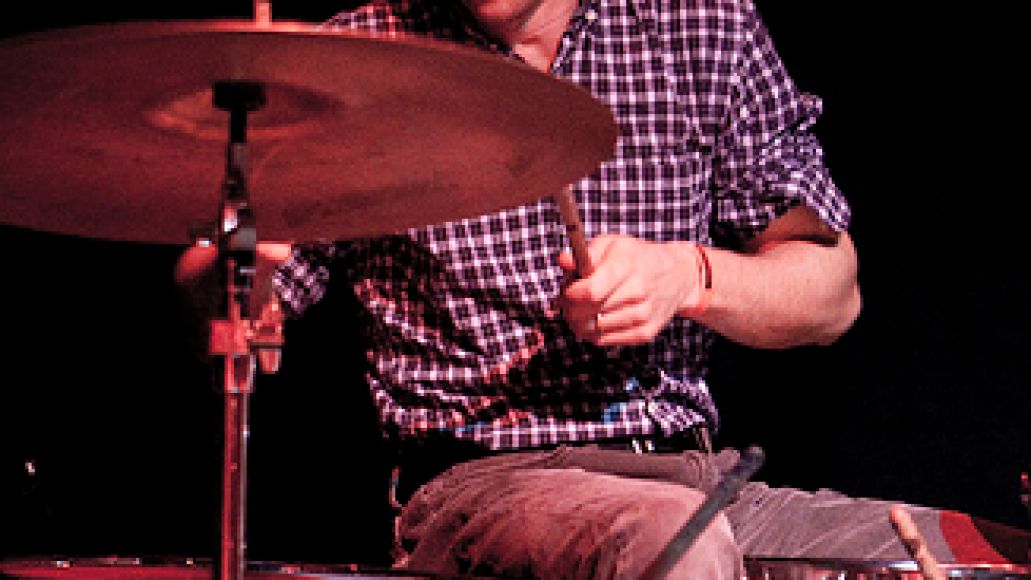 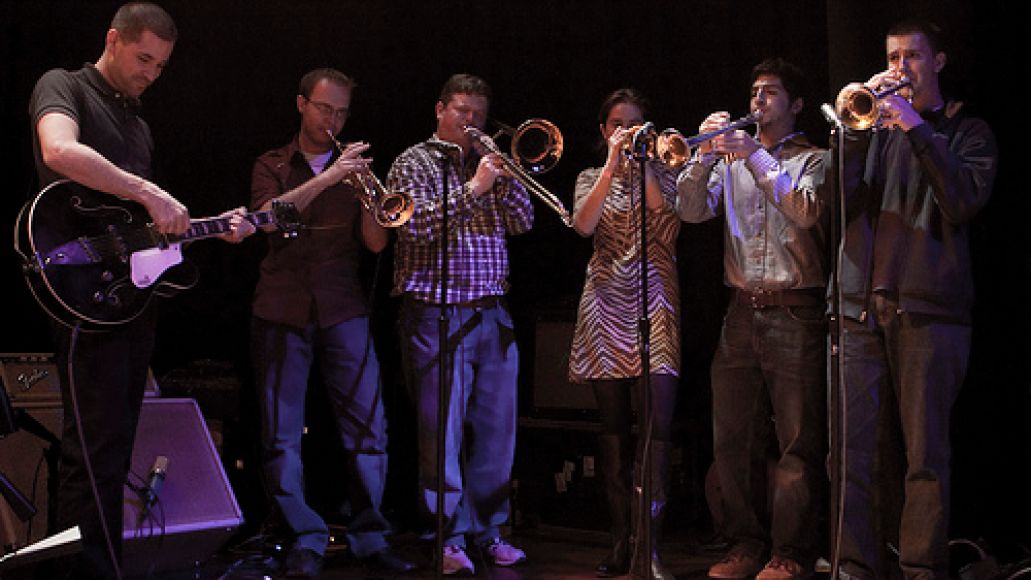