Regardless of your religious beliefs, it’s hard to deny the true power of a church. Not thee church, but a church. With sweeping Gothic architecture, vaulted ceilings, and cold stone floors that amplify even the drop of a piece of paper, there’s something special about them. Perhaps it’s because time ceases to exist in them. No matter what happens outside the wooden doors, beyond the high reaching steeple, or within the ever resilient pews, the church will remain an omnipresent icon of yesteryear. Maybe that’s what makes them so intriguing.

But there’s an implied hush hush that revolves around churches. Much like libraries, everybody knows not to speak above a whisper (unless you’re at the altar, of course) and visiting is never a casual thing. There’s always a specific reason that you’re there. For a majority of America, there are several reasons why one visits. In the spirit of the holidays, however, churches change face. They’re not so cold. They’re rather warm and inviting. The gloomy architecture is actually charming, drawing up rather Dickens-esque imagery that people in need of a wintry connection, well, connect to. Just out of speculation, this might explain why Andrew Bird decided to hold four special concerts at Chicago’s Fourth Presbyterian Church.

Dubbed a “Gezelligheid” performance, which is a Dutch-coined term meaning “coziness,” Bird chose the city’s acclaimed church to let his music translate “completely to the atmosphere of the space and the season.” While its located right across the street from the ominous tourist trap, the Hancock Building, you’d never know once you stepped inside the vacuous hall. Pews clutter the floor, comfortably affording seats to hundreds, and dusty candle lights watch from above. It’s beautiful, but more importantly, it’s the perfect place for Bird to fully realize his dream. At the top of the hour, the bearded hero graced the stage, and to quite an intimate crowd. Hundreds of hometown fans sat quietly, basked in reds and purples from stage lights above, and waited for the one-on-one session. It was all on him now. 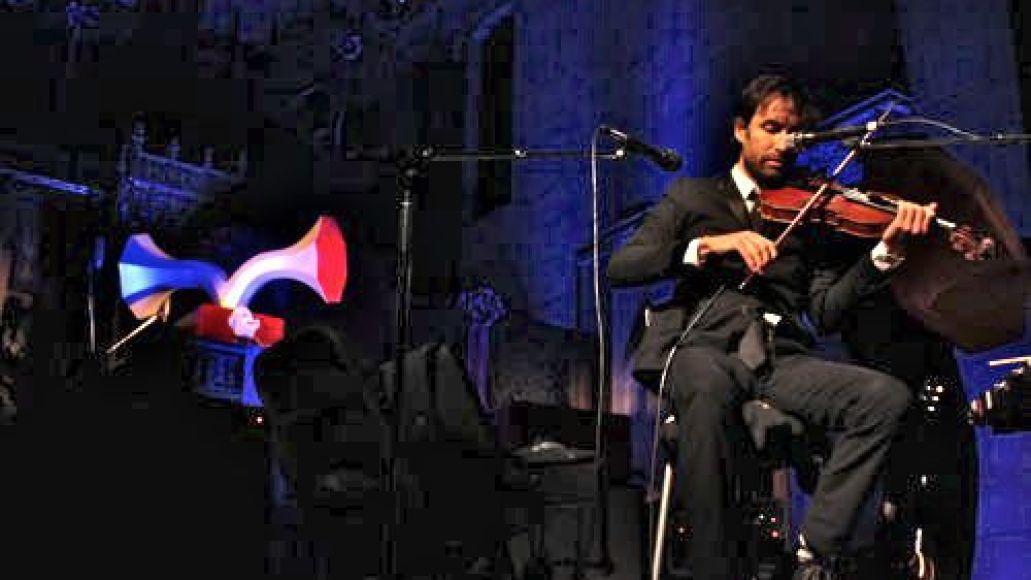 Dressed in his professional-but-casual black suit, coming off like an erratic and confused professor, Bird struck the first notes on his violin. Picking ever so delicately, the timid songwriter pinched at the embalming silence, utilizing loop after loop, until there was an orchestra behind him. But in actuality, there was only Specimen custom-made gramophones (and a sock monkey, though only if you really squinted), which filled in for a traditional PA and emit his on-stage creations — one of ’em even rotated. It’s really an amazing sight. As any fan of his can tell you, this graduate of the violin knows no boundaries, and as a result, every note is a surprise and each song takes you some place else. 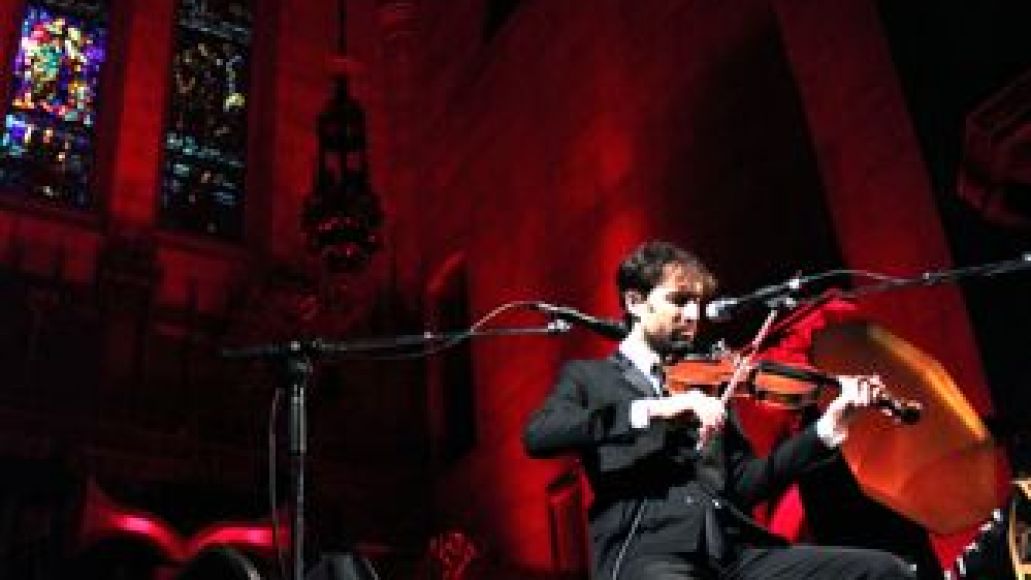 While mostly instrumentals, culling a great deal from his 2001 record, The Ballad of the Red Shoes, Bird conjured up a few rarities and a couple crowd favorites. “The Water Jet Cilice”, off of 2007’s tour EP, Soldier On, dished out some lush acoustic guitar work that Bird whistled over, channeling his inner Ennio Morricone. “Natural Disaster”, pulled from this year’s Noble Beast, dazzled and brought applause, especially with the raised vocals during the chorus. However, the real treat came with particular anecdotes for a few songs. Before he started “Fitz and the Dizzyspells”, another recent number, Bird openly expressed that the song’s true meaning hit him the night before, when he connected its contextual meanings to his autistic brother.

You see, it’s this type of connection that Bird hoped for and his fans truly deserved. Sure, it’s wonderful to see the musical genius shoveled into the endless festival lineups all across America, but there’s hardly a connection. If these Gezelligheid performances proved anything, it’s that Bird’s music was born for this environment. From the small moments where he played a “recent melody,” one with “accidental seasonal flavor,” to the sweeping set closer of “Scythian Empires”, which required the audience to “be the rhythm section” and clap in a 4/4 measure, none could have happened anywhere else. These fans didn’t just come to hear their favorite songs — if they did, they’d be sorely disappointed — no, they came to feel something. Because of that desire, Bird’s dream became a reality, and by night’s end, when everyone shuffled out of the church and into the icy Chicago night, it’s hard to imagine they were shivering. 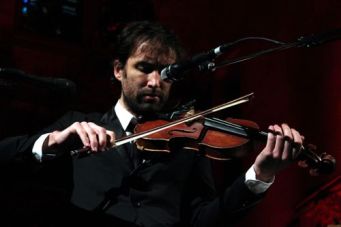 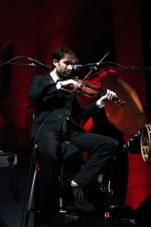 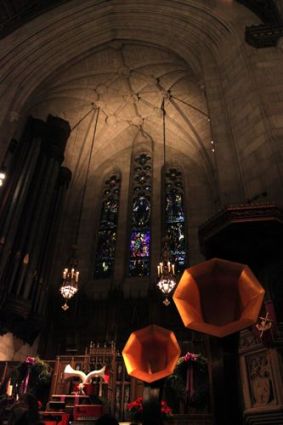 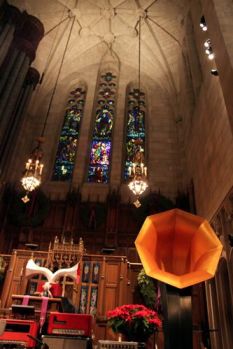 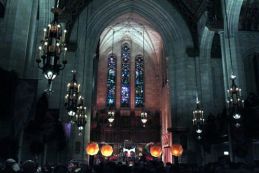 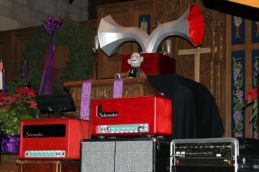 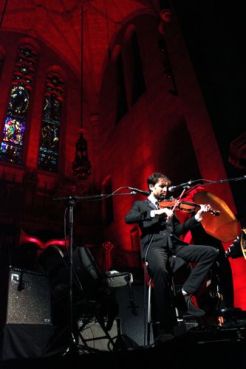