We know, we know. It’s only December! Why should you care about something going down in March?

Well, how about because we here at Consequence of Sound have teamed up with North America’s best independent music festival, the Sled Island Music Festival, for what will be one of the most epic day parties of South by Southwest 2010.

The shindig will go down on Thursday, March 18th from 12-7 PM at The Compound (1300 E 4th St). So mark your calendars and check out our facebook event page to RSVP!

We’re not ready to unveil our lineup just yet, but rest assured it will feature some of music’s most exciting acts. More details will be announced in the weeks ahead.

In the meantime, might we suggest you ease your wait by heading on over sledisland.com and signing up to be a member of the Sled Island Army. Membership will get you discounts, party invitations, the occasional beer, and a constant chance to win prizes. Sled Island 2010 takes place from June 30 – July 3 in Calgary, Alberta. 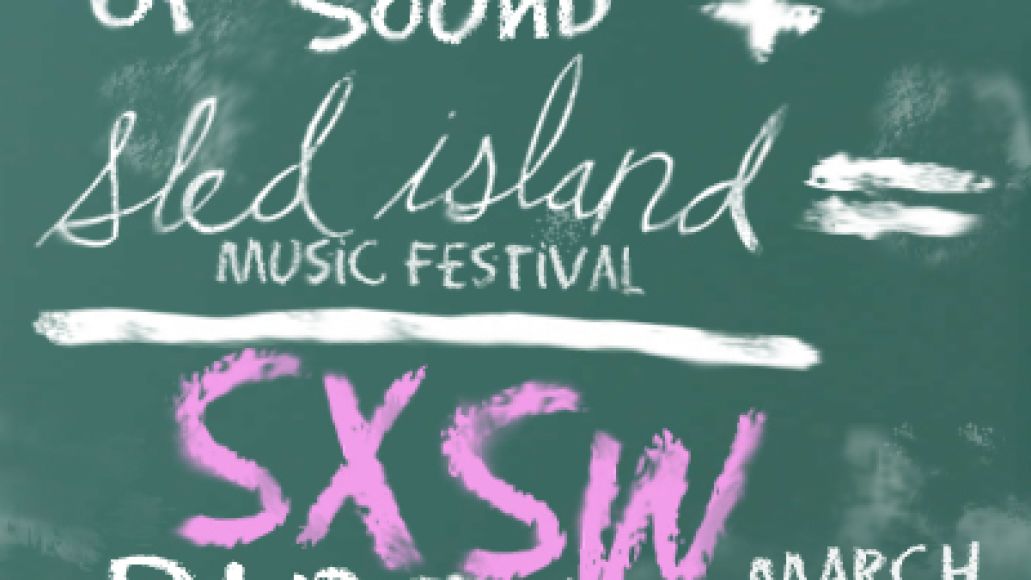