It’s a hard life for us Paul Westerberg fans. The former Replacements frontman hardly ever updates his fanbase on anything and for the past two years he’s surfaced maybe twice. To make matters worse, he hasn’t released a proper studio album since 2006’s Open Season soundtrack, which admittedly featured some remarkable work (“Love You in the Fall” is a long lost ‘Mats single, in some respects), and while he’s thrown out a few digital efforts (including last year’s 49:00 “album”) it only teases the fanbase, who’s hungry for much, much more. But, things might change. Maybe. 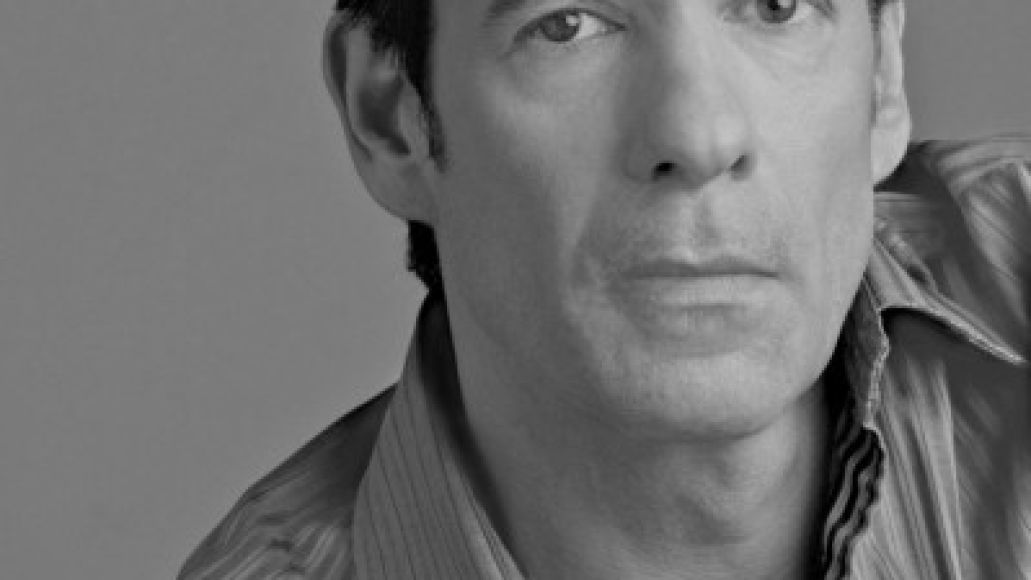 American Songwriter reports that Mr. Westerberg has signed a publishing deal with Bug Music, “encompassing Westerberg’s recordings with The Replacements, solo works and future recordings.” Exciting, huh? You’re not the only one smiling.

“We look forward to working with Paul’s Replacements and solo catalogs,” explains Eddie Gomez, Sr. VP of Creative Services, Bug Music. “Paul is a major link in a respected chain of modern songwriters and his songwriting continues to resonate and influence a whole new generation of listeners.”

Then there’s the artist himself, who rather surprisingly remarks:

“To be a musician, performer, and songwriter is a juggling act,” says Westerberg. “Throw in the bowling ball of publisher and it becomes downright work. The good people at Bug Music -– I hear only of their imagination and proficiency –- have stepped in to facilitate with Dry Wood, Elegant Mule, and Nah Music, leaving me free to augment my juggling feat with the flaming chain saw of snooker.”

Bug Music is notorious for owning copyrights, something like 250,000 of them, which includes everyone from the Kings of Leon and Three 6 Mafia to Ryan Adams and Wilco. So, with that in mind, does this mean more ‘Mats-related business? Or does it mean Westerberg finally has a home for future solo work? Considering the re-issues we received last year, that seems to rule out the former. Hmm, could the Minneapolis king actually be returning to work?

To quote one fellow fan via Westerberg’s message board, “The optimist in me says PW is preparing to release a new album (!!!!!). The pessimist says this is just a business deal that will allow him to more easily see income from his previous work. The realist in me says I don’t know what the hell I’m talking about.”

Sometimes the fans do have all the right perspective. We’ll keep waiting.