Before every Pumpkin-head starts smashing things, let’s summarize what Billy Corgan’s been up to for the past few months. For one, he’s working on a new album. It’s titled Teargarden by Kaleidyscope. That album, however, might take a year or two to surface, simply because it’s going to be released song-by-song, online, and for no charge, whatsoever. He’s already unveiled one tune and there’s a likely chance the next one should be coming down the pipeline any week now. So, what the hell does all of 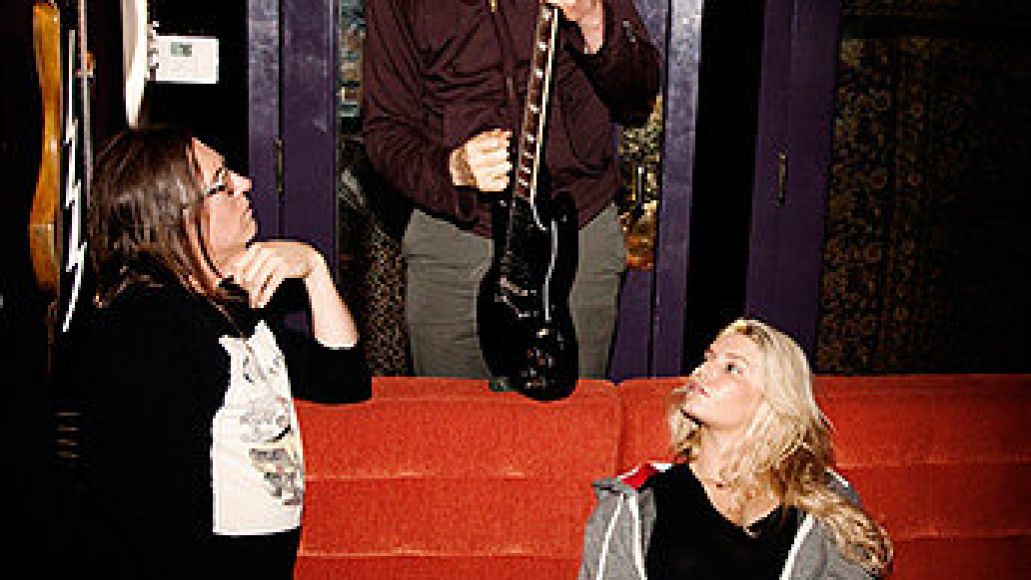 this have to do with Jessica Simpson?

The magazine did its research, however, and according to Burns’ Twitter, the two of them are working on a song together. Now, what makes things even more interesting (and disconcerting to the Pumpkins’ fanbase, though what isn’t these days) is that Kaleidyscope producer Kerry Brown’s also in the photo. Does this mean Simpson’s to appear on an upcoming song?

Well, if that’s the case… at least it’s free.