After months of re-recording, Vancouver-based Brasstronaut, will debut its initial full-length album Mount Chimaera this Spring. Named after the fabled home of the fire-breathing immortal composed of parts from a lion, goat and serpent, this record skillfully unifies the classically-trained talents of the six-piece into an awe inspiring beast.

Set for release on Unfamiliar Records, label for Canadian indie darlings Japandroids and No Gold, the album was originally recorded in early 2009 at the Banff Center when the group did a residency at the acclaimed arts institution. After adding two members, re-recording some sections, and remixing others tracks in a variety of settings, including Vancouver, New York, and Oberlin, OH, frontman, vocalist and keyboardist Edo Van Breemen remarks proudly that, “it’s anything but a lo-fi record.”

The 8-track release will be available March 23, just days after the band’s scheduled appearances at this year’s South by Southwest. The band’s tour will commence in February, and span Canada and the U.S. in support of Mount Chimaera. They’ll be joining Woodhands for part of the tour, as well as label-mates Makeout Videotape, though they haven’t confirmed for which dates yet. 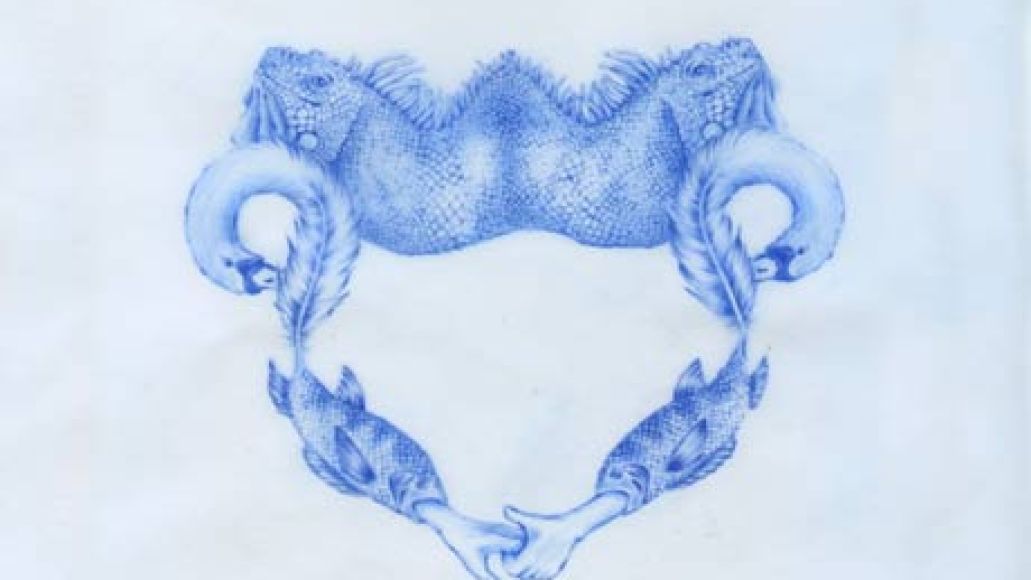