Brooklyn’s become the hot spot of the music scene lately, with bands like MGMT, Dirty Projectors, and Grizzly Bear all hailing from the area. The Brooklynites Golden Triangle looks to continue this trend when  they release their debut, Double Jointer, later this year via Hardly Art.

The band of three men and three women recorded its first full-length record over the course of two weeks at Key Club Recording Company with producer Chris Coady (Yeah Yeah Yeahs, Beach House). What the band came up with has less to do with today’s experimental rock. Instead, it somewhat calls back to New York’s punk movement from the late 70s and brings it to the present. It’s low-fi garage rock with some goth under-currents and some no-wave guitar over-currents. Looks like Golden Triangle has taken a punk attitude to the weird rock movement in present-day Brooklyn.

With all three of their previous EPs selling out, Double Jointer may just be the push Golden Triangle needs to gain the success of their fellow Brooklyn bands. We’ll find out for sure once the album hit stores come March 2nd via Hardly Art. 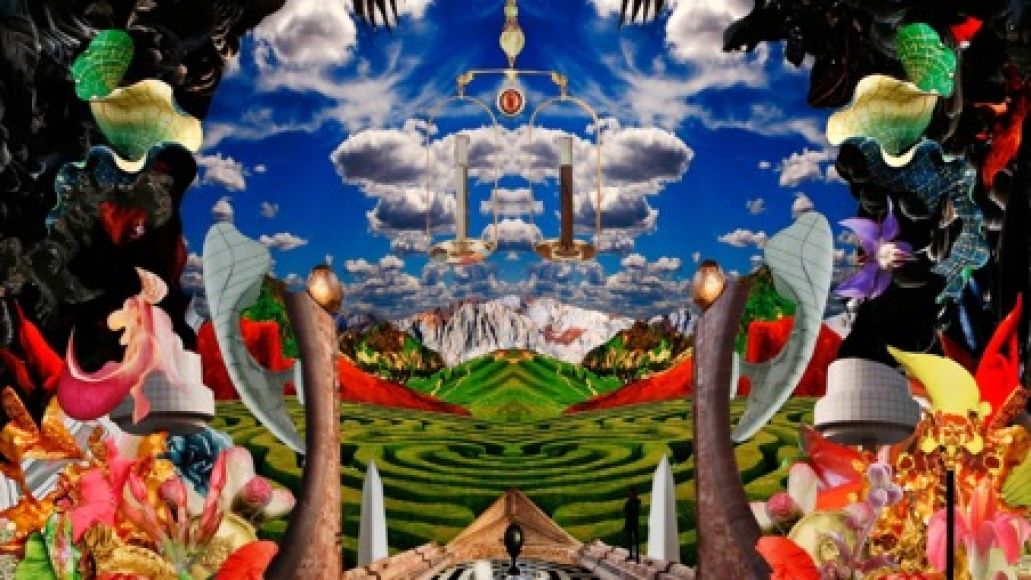