I may not be the only person who actively celebrates Martin Luther King Day, but I am definitely the only one I know of. In fact, the only ones who seem to recognize it is a holiday at all are government institutions and the NBA. Barack Obama’s inauguration brought a little attention to the day last year, but this year there isn’t much to remind us. So I went ahead and composed a few thoughts.

Michael Eric Dyson is the de facto dean of hip hop intellectuals. He is also my personal favorite writer on Martin Luther King. Dyson, like myself, counts the leader among his heroes, and he has taken it on himself to rescue him from both his critics and his admirers. His work fights the common misconception that King’s dream has been fully realized in America. It is certainly true that we have come a long way and that particular elements of our society would make him proud, but there is definitely much work to be done.

Within the racial landscape of America, rap music has been a dominant but divisive force. Are rappers doing all they can to improve race relations or are they digging up dirt and using race as a crutch? How does hip hop culture reflect King’s dream of an equal society?

Many rap fans divide artists into groups of good guys and bad guys. The good guys (Talib Kweli, Common, The Roots) are out to save hip hop and the world by rapping about all things positive. Meanwhile, the bad guys (Young Jeezy, Lil Wayne, Soulja Boy) are preoccupied with their personal wealth and are willing to maintain it at any cost, even through the glorification of the very things that plague poor communities. Such fans, commonly known as hip hop heads, are falling prey to the same literalist attitude that is displayed by most of the genre’s detractors. 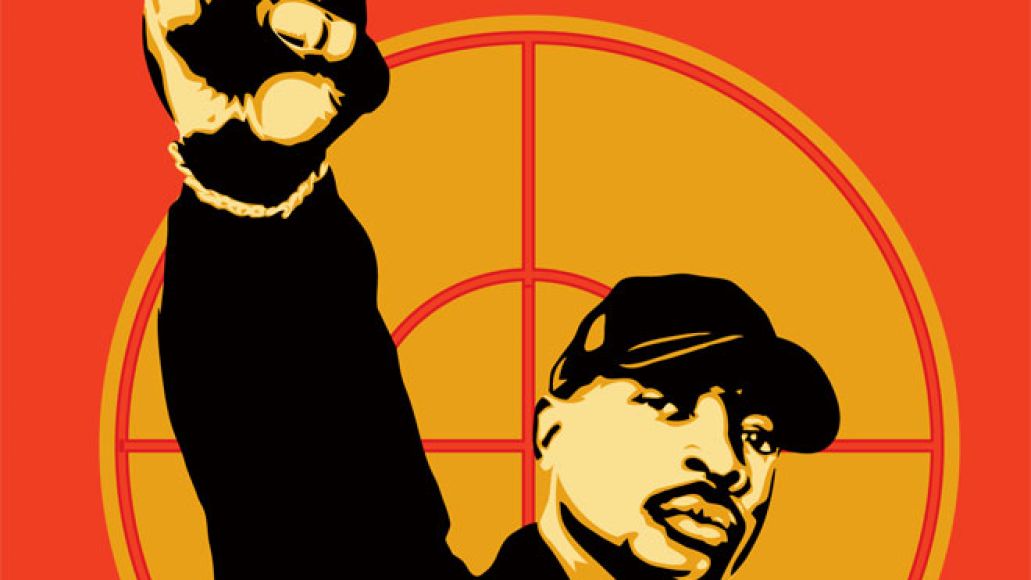 As T.I. put it in “On Top of the World”, his feel good anthem off Paper Trail, “No way should reflection be mistaken for glorification.” If hip hop truly is the “Black CNN”, as Chuck D so famously put it, we cannot expect its top artists to simply sit back and talk about what life should be like. While blatantly conscious rap has its place, we must expect, and appreciate, a brand of hip hop designed to offend our sensibilities.

This does not mean that every gun-toting, streetwise rapper has the best intentions in mind. Many mainstream acts have mimicked the style of N.W.A. and Biggie Smalls without any of the biting social commentary present in the work of their role models. It would be fruitless to compose a list of rappers who “get it” and those who do not. Nor is it necessary. Even those who do not view rap as socially conscious protest music, who enter the art form for all the wrong reasons, are still reflecting their character, and by extension that of their community, through their music. There is something to be learned from even the emptiest rap lyrics.

Several months before the 2008 presidential election, Young Jeezy released a single called “My President”. While it was a song of celebration, rejoicing at the thought (and soon to be reality) of a Black president, it evoked controversy thanks to Jeezy’s linking of the historical moment with his personal wealth. The importance of Barack Obama’s skin color was equated with the decidedly less meaningful color of the rapper’s Lamborghini. What the critics missed was that Jeezy was simply reveling in the glories of his meteoric rise from abject poverty to seemingly countless wealth. With this in mind, it does not seem like such a large leap to link his personal success with that of a presidential candidate whose skin color would have had him drinking at segregated water fountains just a few decades earlier. 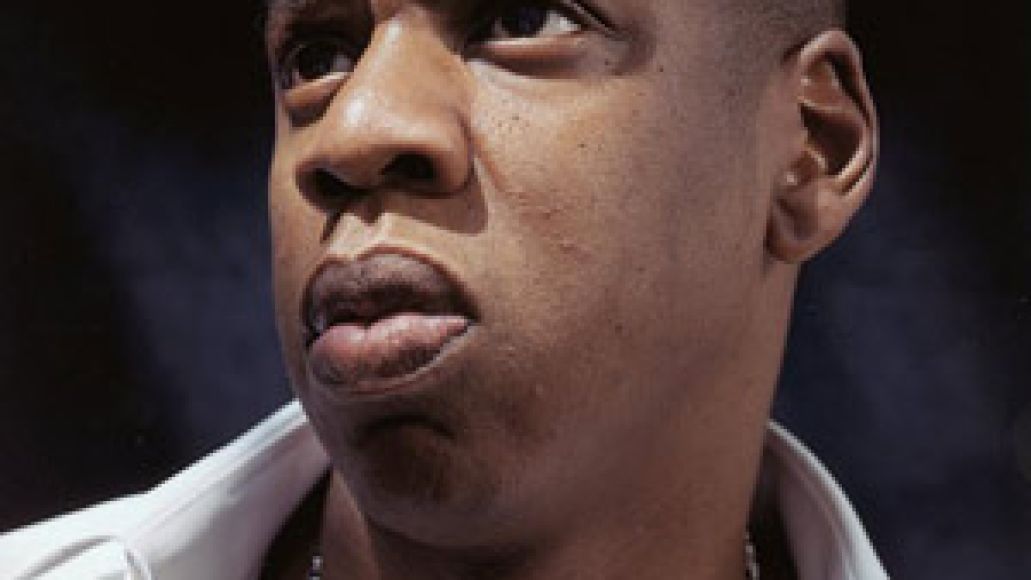 The flaunting and wasteful uses of wealth are by no means desirable character traits, but they are typical of people from any walk of life whose financial situation makes the type of dramatic turnaround most successful rappers see. This is just another way in which the naked humanity of hip hop artists is on display for the world to see. While we should not condone their wasteful and destructive behavior, we should love and learn from the humanity we see in them.

By far, the rapper who has exemplified the genre’s transformative power the greatest is Jay-Z. Like Young Jeezy, Jay-Z used his talents as a rapper to catapult himself from the gutter to national stardom.  But unlike most dime-a-dozen stars, Jay has managed his money and fame responsibly, turning his riches into cultural sway and funneling money back into the community. Unlike many others, he has achieved the ability to hob-knob with the elites while remaining true to the world from which he came. By doing so he has set a blueprint for youth who are able to escape poverty, either by rapping or by other means.

Much to the chagrin of General Larry Pratt, there was a brief moment in the mid-90s when seemingly everyone in my high school, regardless of race, was wearing their pants on the ground. We could go into great depth about the ethics of the widespread adoption of prison fashion, but that is not important to this conversation.  What is important is that society at large has come to take its cues from hip hop culture.   This trend goes far beyond suburban kids imitating hood fashion. Jay-Z, Kanye West, and Andre 3000 are just a few of the names that have helped revolutionize fashion over the past several years. Meanwhile, hip hop music, language, and style is used to market everything from Big Macs to basketball tickets.

It’s no secret that our younger generations have a more open-minded and tolerant attitude across racial boundaries. This is due to a number of factors, of which hip hop ranks fairly low, but it would be naÃ¯ve to suggest that the admiration and curiosity of the culture that the music has instilled plays no part.

While celebrating how far America has come we should not lose sight of how far we have left to go. The greatest way for us to honor Dr. King’s memory is to continue to wage war on the poverty and inequality he fought. While doing so it may be helpful to give more thoughtful consideration to the artists who draw our attention to it.

It Was All a Dream: MLK's Legacy Reflected in Rap