Suddenly late night is the talk of the town. Don’t we feel special for being so ahead of the curve? So, since many of you are magically staying awake late enough to watch Leno get verbally spanked by his colleagues, you might as well stay up a few extra minutes and watch the musical guests.

Once again we have a potpourri of talented acts, from a buzz act (Beach House), a classic duo (James Taylor and Carole King), a band named after a utensil (Spoon), and a vintage buzz act all the way from 2009 (The xx).

So soak up all the Conan you can, lament the fact that Leno won’t be disappearing anytime soon, and enjoy the tunes. 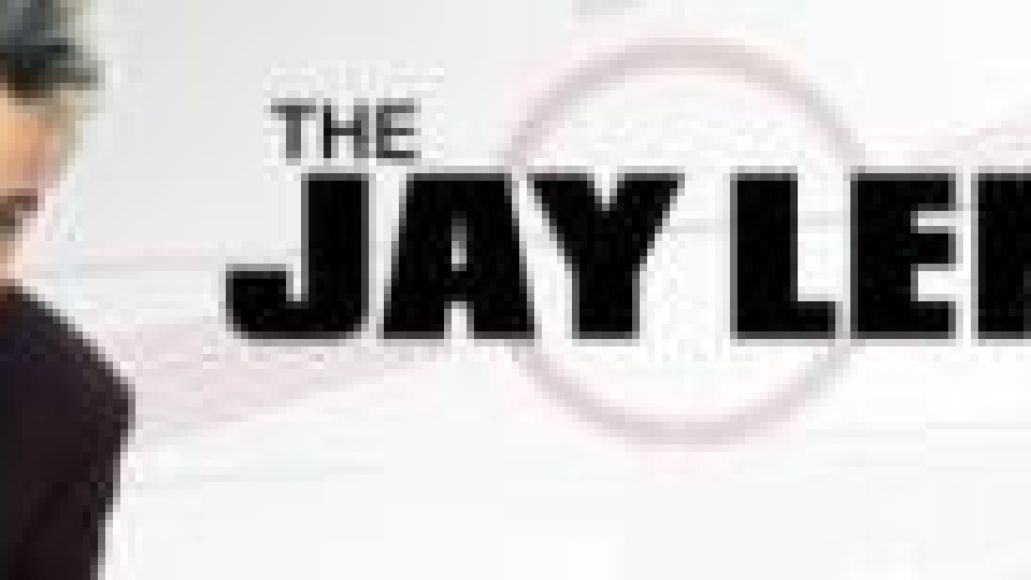