When we first heard the Bronx born rock star Peter Wolf was prepping the release of his first album in eight years, Midnight Souvenirs, we were more than pleased. Especially since the album was to feature the likes of Neko Case, Merle Haggard, and Shelby Lynne. Now, however, Midnight Souvenirs finally has some concrete details to back it up including an official release date of April 6th via Verve/UMe.

Integrating rock, R&B, blues, folk, and country Midnight Souvenirs proves itself as a distinctive and joyous addition to Wolf’s hefty repertoire. Here, Wolf rings out to lost and lovelorn individuals while simultaneously instilling hope in them through his traditionally distinctive way of story telling. In addition to the aforementioned duets, the album also features a strong, rockin’ tune entitled “The Night Comes Down” which Wolf has dedicated to the memory of Wille DeVille along with a song ridden in old school Philly R&B roots called “Overnight Lows”.

When asked about his feelings towards Midnight Souvenirs, Wolf remarked, “I never obsess about the commercial aspect of my music…. The act of creation is what gives meaning to my life and keeps me going”. 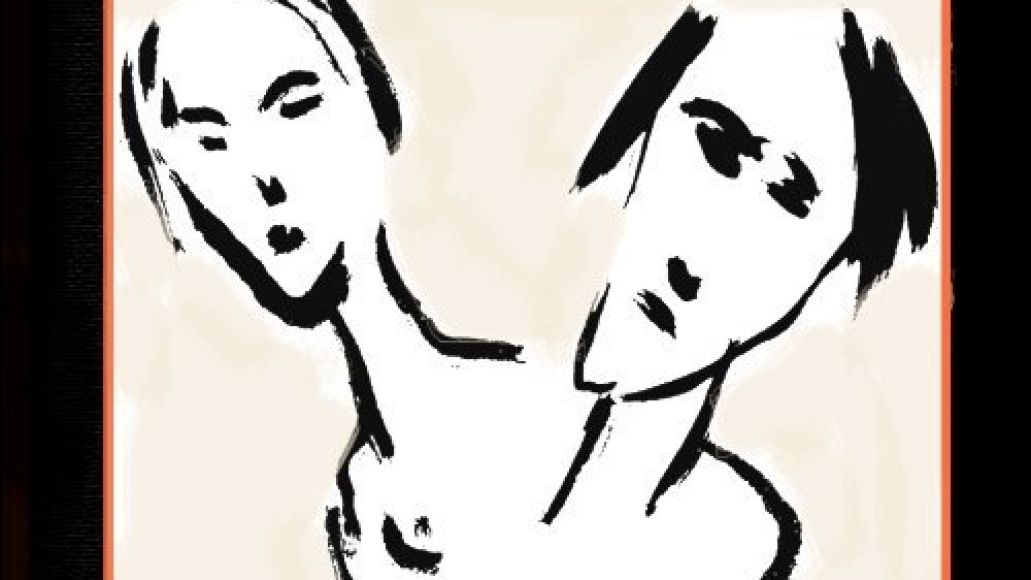